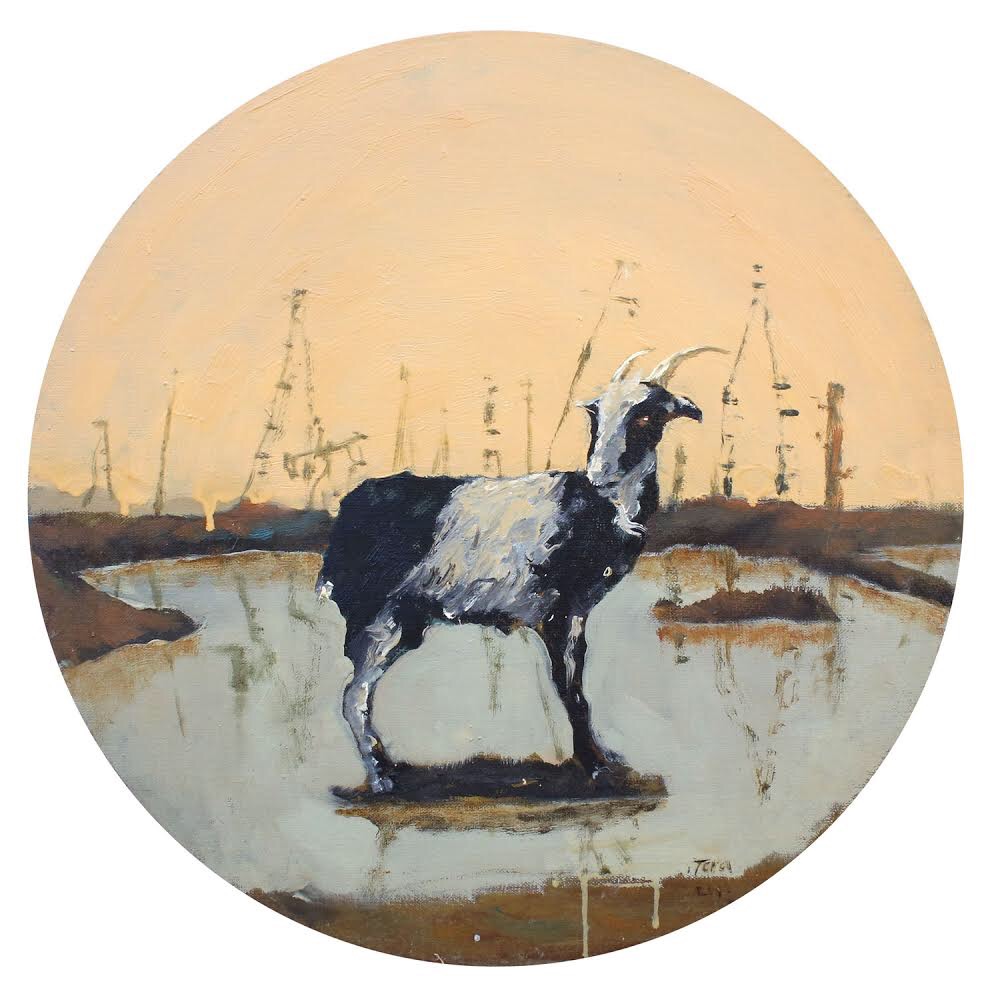 Born in 1978 in Baku, Azerbaidjan. Lives and works in Berlin.

Educated in classical way in State Academy of Art, Tora is currently living and working in Berlin.

Tora was born in 1979, in Baku, Azerbaijan, when it was a part of the Soviet Union. She studied fine art since an early age and it was a great escape from the late-Soviet and post-Soviet realities.

Being a university art student in the 90s, Tora – together with her brother and her friend Ali – were taking part in performances, that were considered too “wild” for the public, yet somehow she continued to get away with it. Then, in 2002 Tora graduated from art academy with a masters degree in Fine Art Painting. During this time, she continued to follow curiosity by also producing video art back.

In 2006, Tora went to live in Shanghai and all of her Soviet aesthetics and new world’s capitalist consumer culture  – along with a strong touch of Orient –  melted together and so her social realism painting began. Tora returned to Baku in 2009 and began painting. Tora’s works were exhibited internationally. On 2011  art in azerbaijan is getting monopolised and censored. Not being able to accept this, Tora left both the art scene there, as well as the country.

However, Tora was able to find her way to Berlin to the wonderful studios of Bethanien where she is painting again. 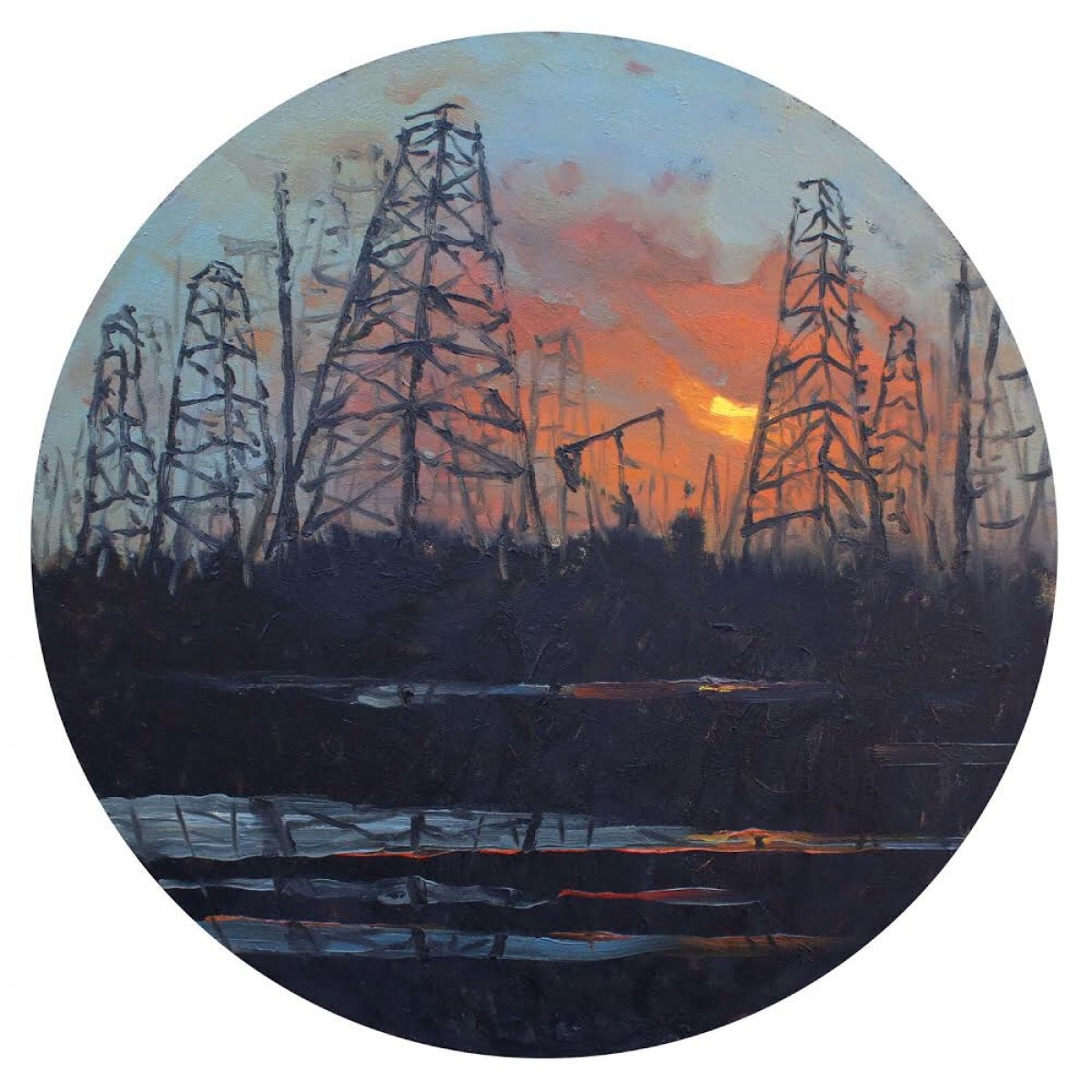 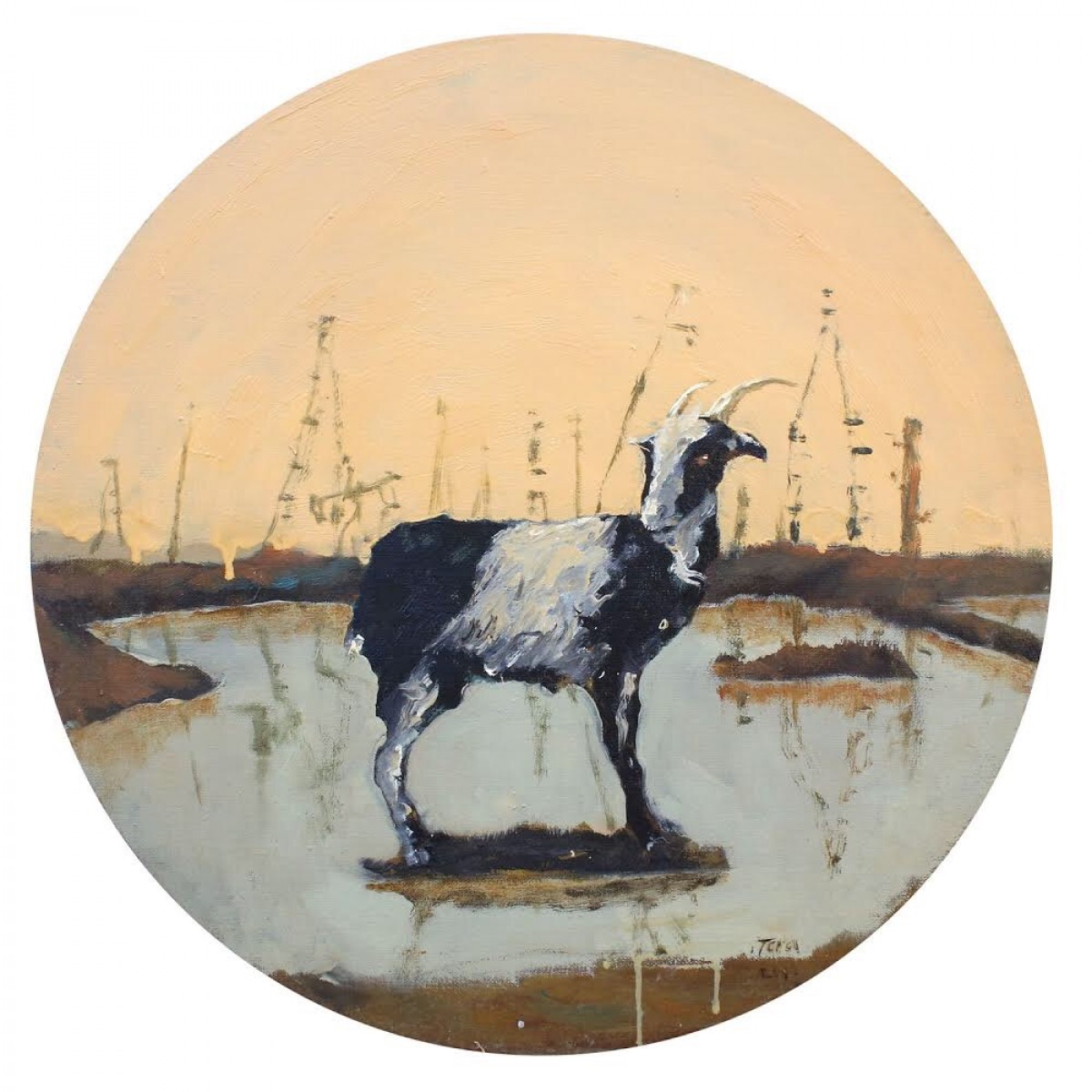