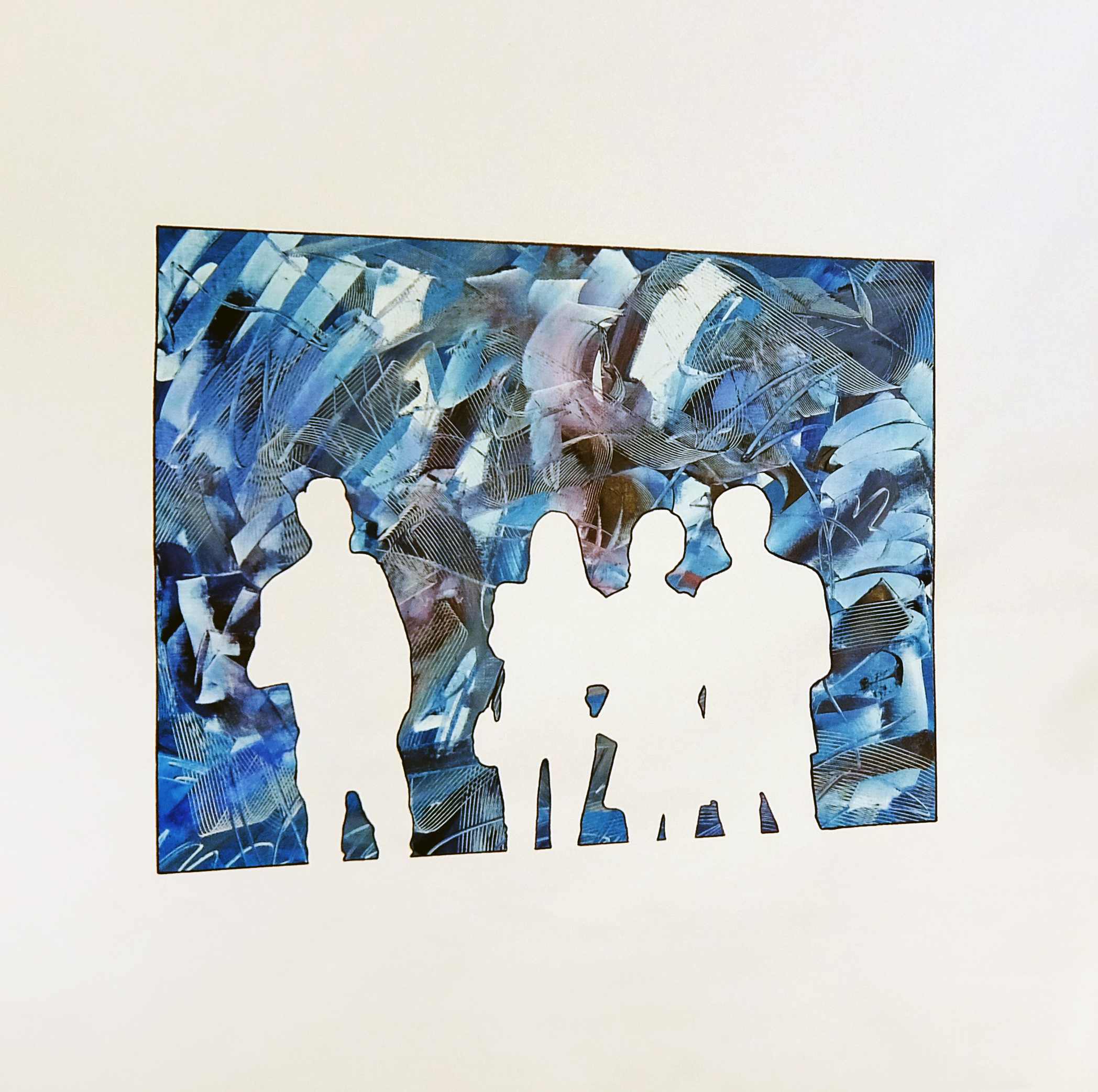 Vladimir Logutov was born in 1980 in Samara, Russia and graduated from the Samara Art College and the Samara Teachers Training University. Vladimir Logutov now lives and works in Moscow. Over the past few years, he has played a vital role in the development of contemporary art in Moscow in the curatorship of exhibitions of young Russian artists for the Smirnov and Sorokin Foundation. He has participated in numerous shows in Russia and internationally, including the 1st and the 2nd Moscow Biennale of Contemporary Art, was nominated twice for the Kandinsky Award, nominated twice for the Innovation Award, nominated twice for the Black Square Award. The works of Vladimir Logutov are found in authoritative collections, such as the Museum of Frac Bretagne (Brest, France), MMOMA, The new rules foundation (Moscow), The Contemporary City Foundation (Moscow).

“At the core of Vladimir Logutov’s work is a simple game: transforming reality with the help of reality”, said Italian-born curator Antonio Gueusa.

With a background in drawing and painting, Vladimir Logutov has emerged as one of Russia’s premier and evocative video artists. His work combines natural footage with computer montage, conveying a meditative feel to his narration. Through his painting and drawing experience, he molds and reworks his videos by superimposing his own digital reflections.

Often characterized as a formalist, Logutov does not show the glamorous side of his subject matter, but mostly scenes of a process – prone to mistakes, inaccuracies, and even failure.

Vladimir Logutov epitomizes the new generation of Russian artists through the themes he explores and the techniques he applies.

His video works are meditative, static, without real subject, combined with subtle derivations, developing the sensitivity of our vision, altering our perception of color or objects in the landscape, transforming our perception of innocuous subjects a priori without event. He manipulates the viewer's vision. In his paintings, he favors the spontaneous expression of the pictorial material, leaves the course to chance, in active opposition with the willing of the author. His interest lies in the concept of accidental and spontaneity

All Vladimir Logutov’s works are experiments, with time and space, in which the artist rethinks the technics and technologies of every art form, discovering new potentials in video, sculpture and painting 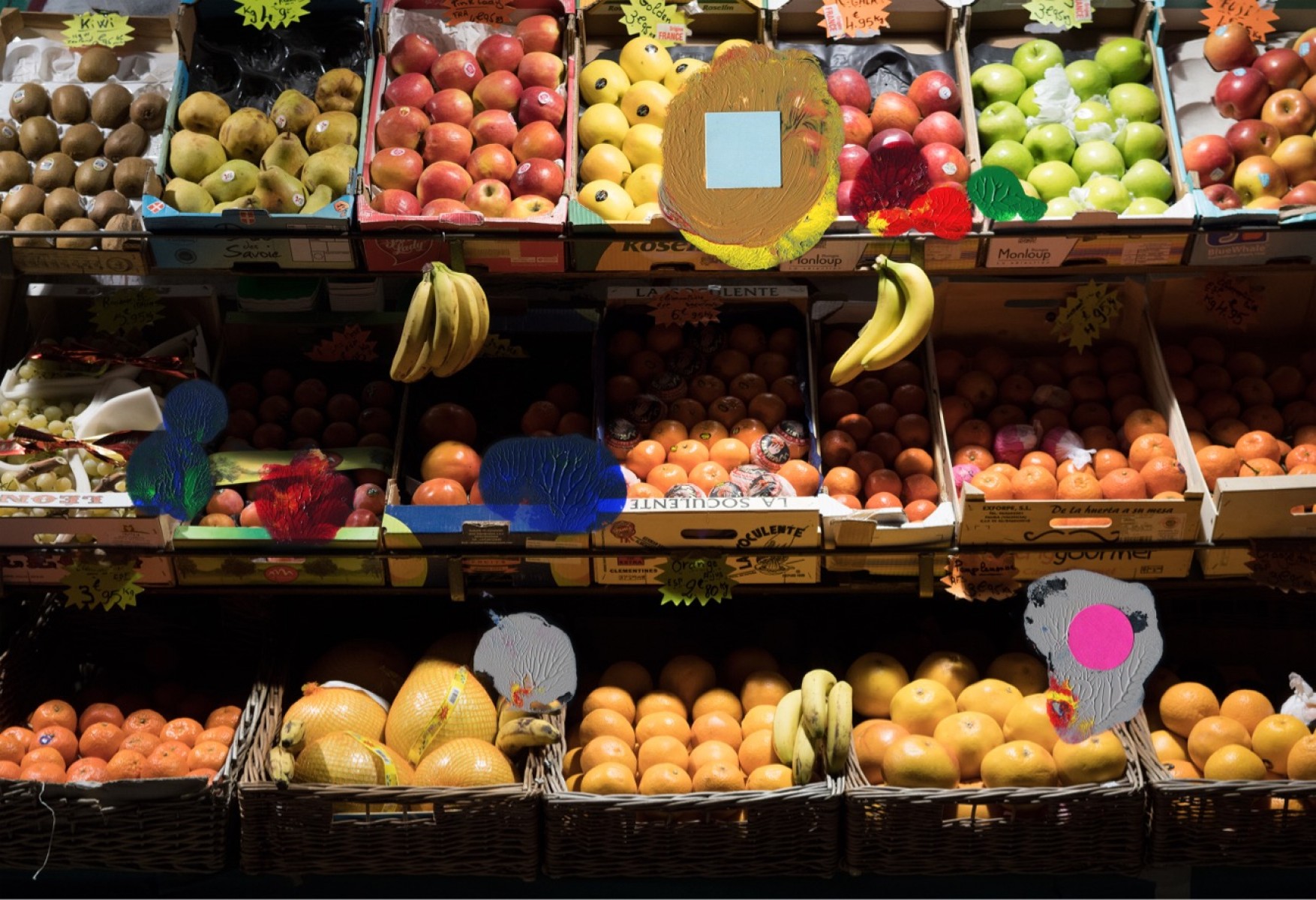 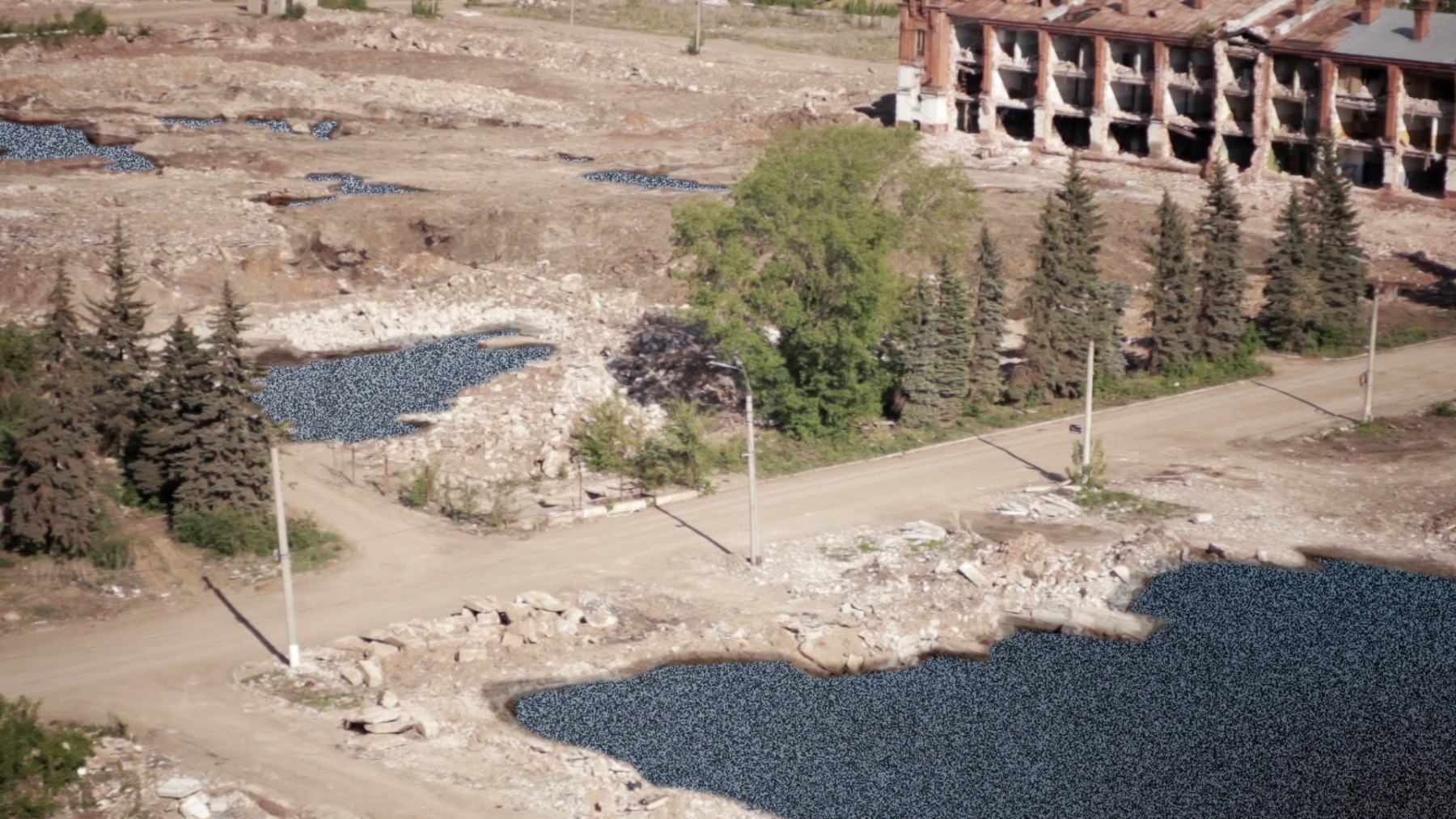 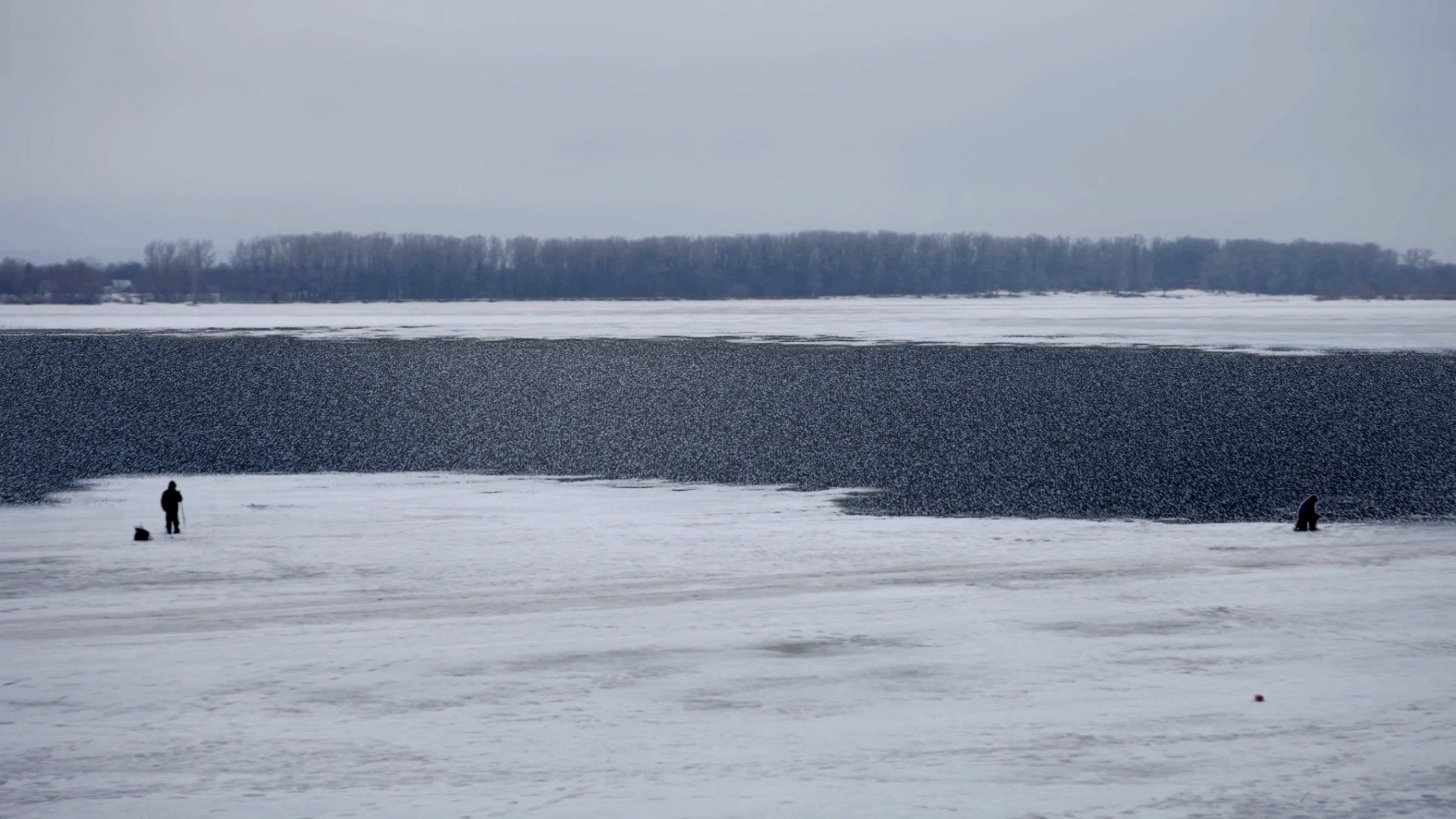 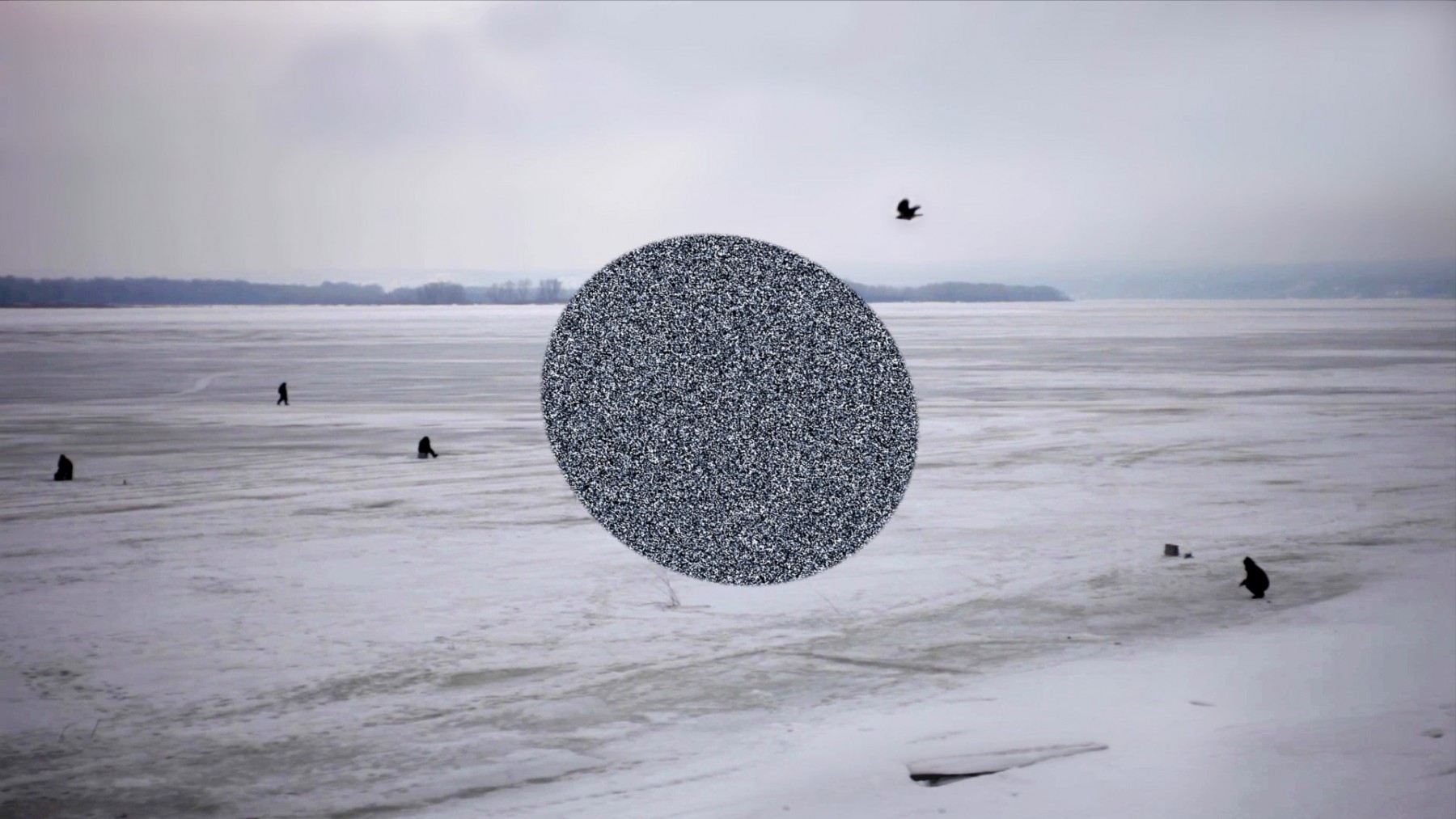 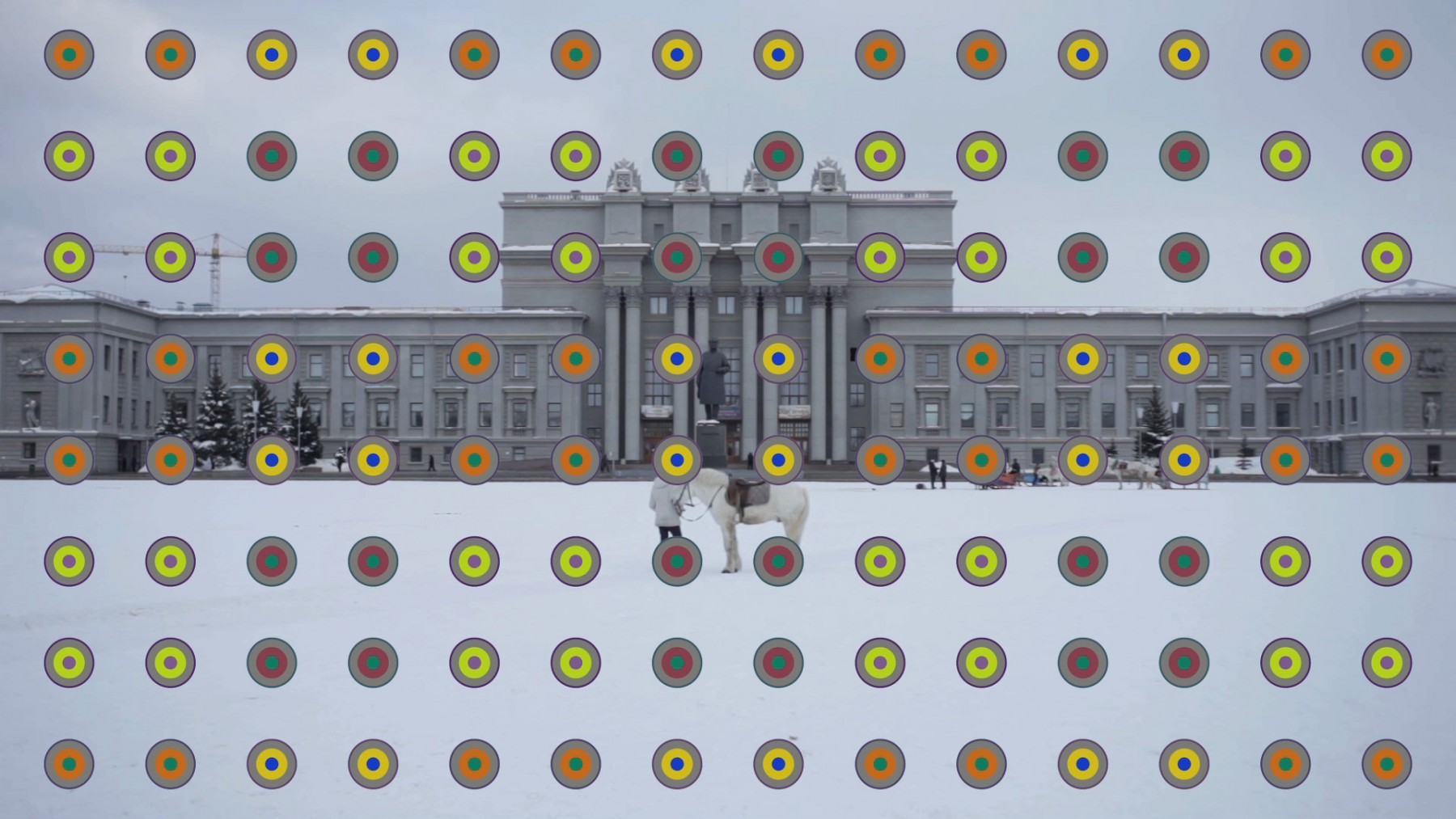 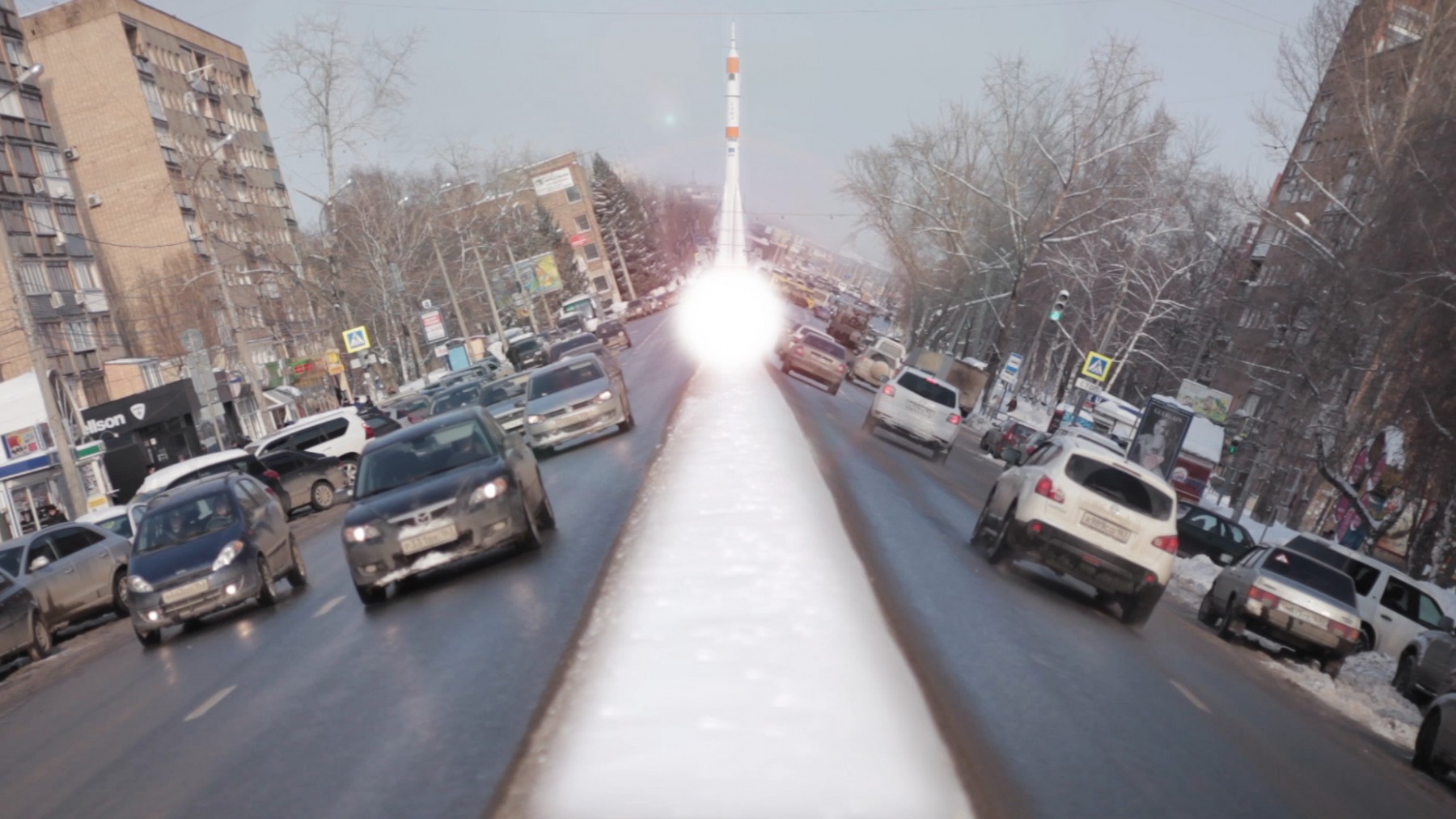 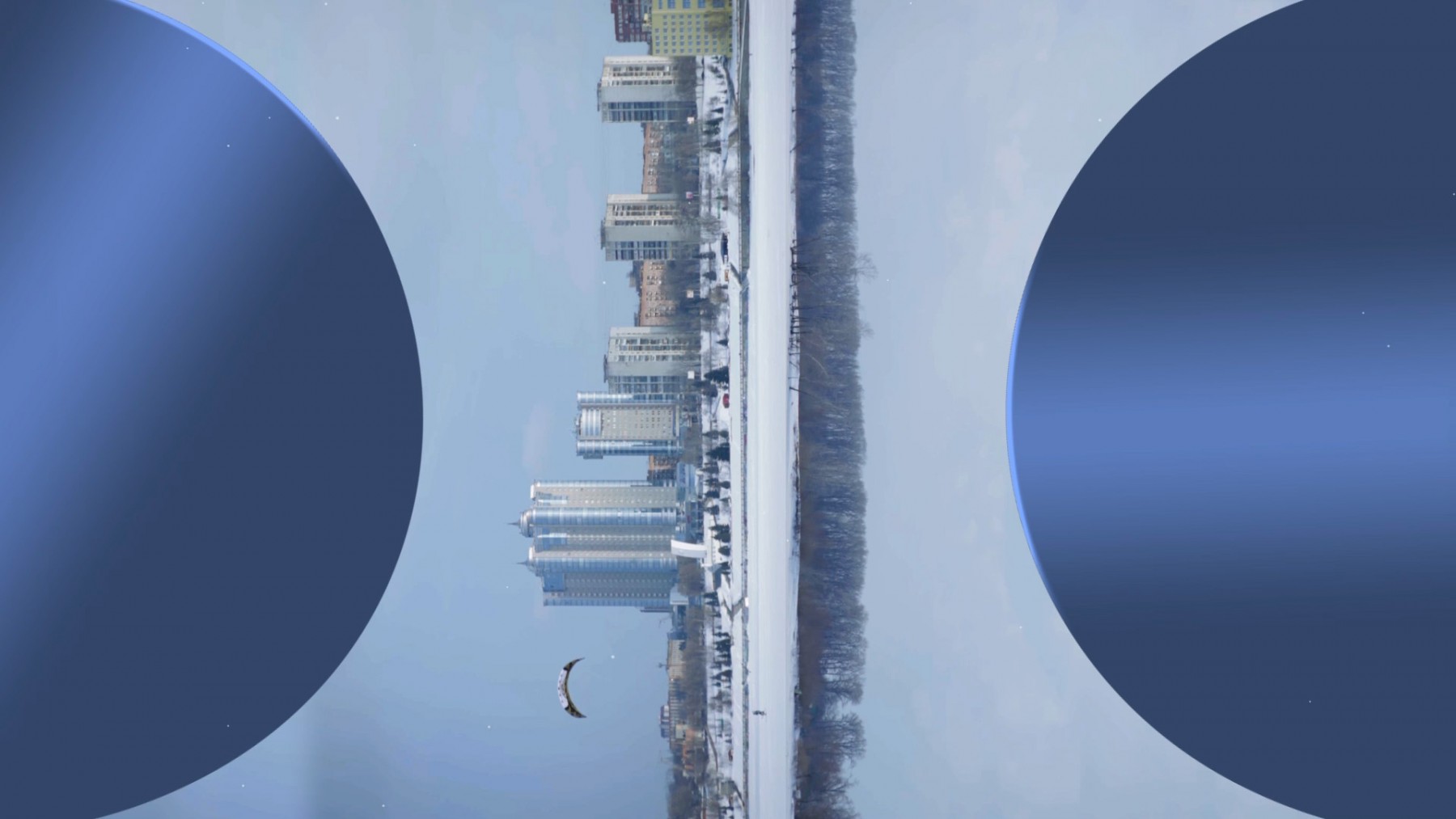 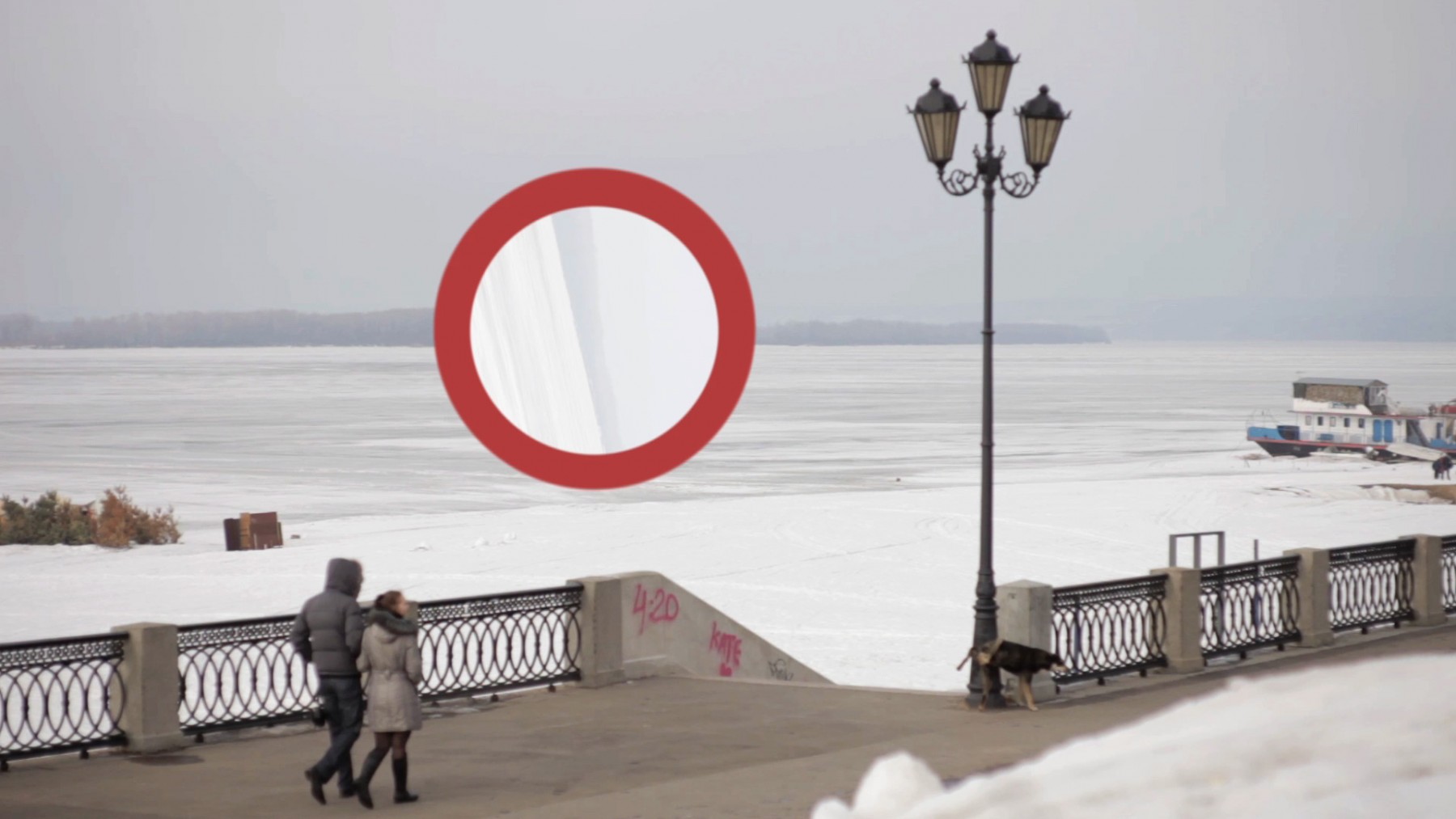 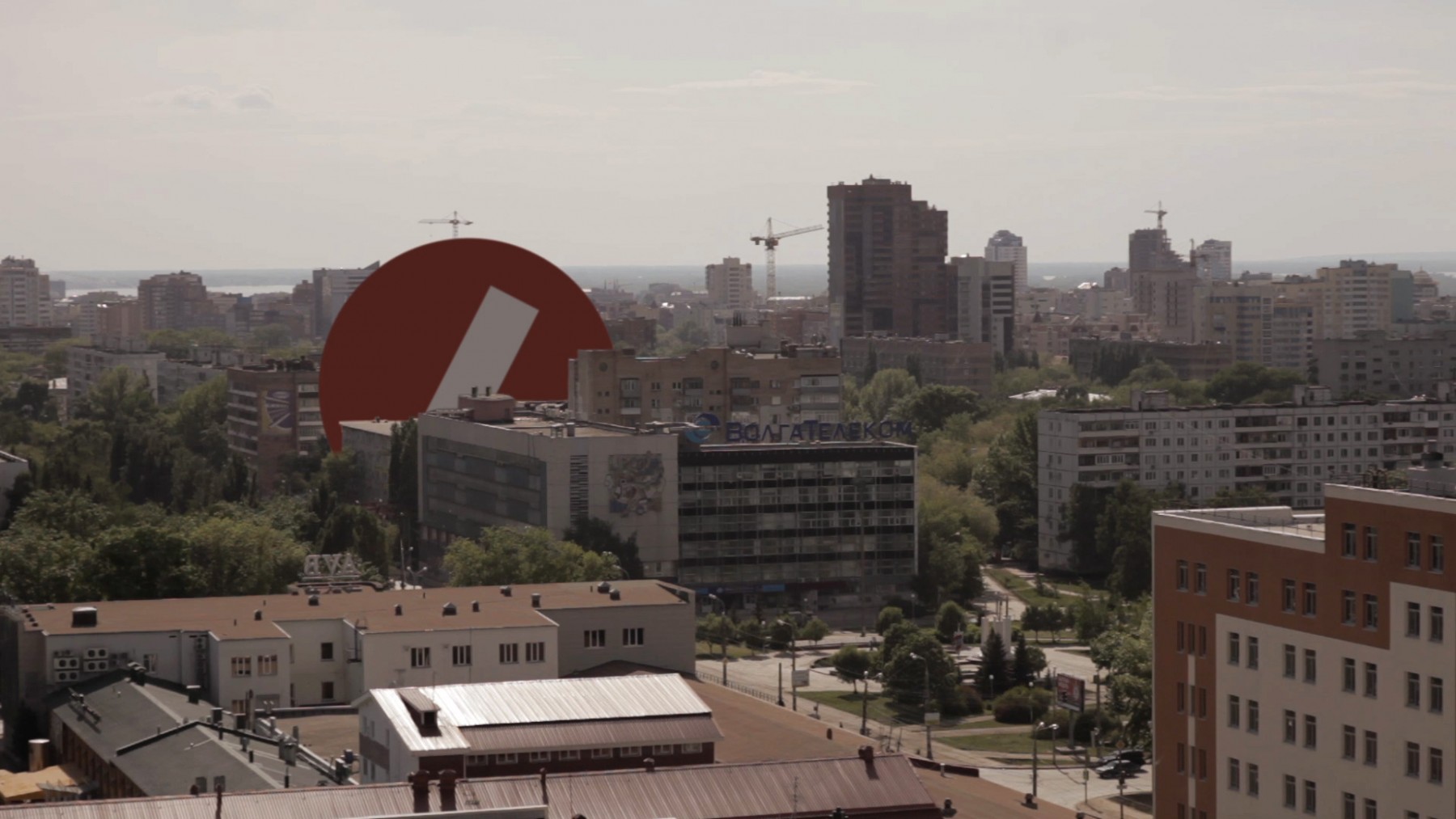 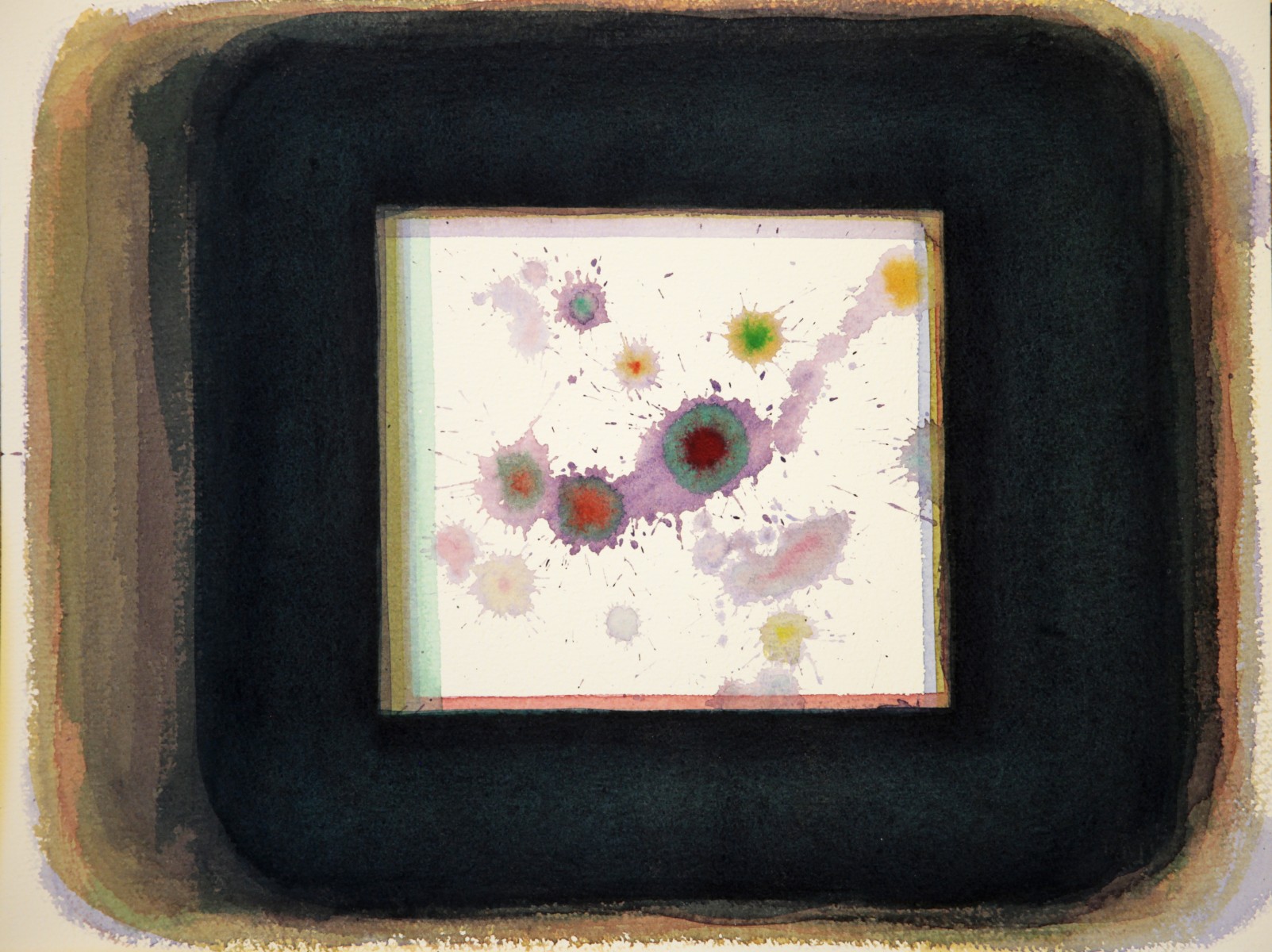 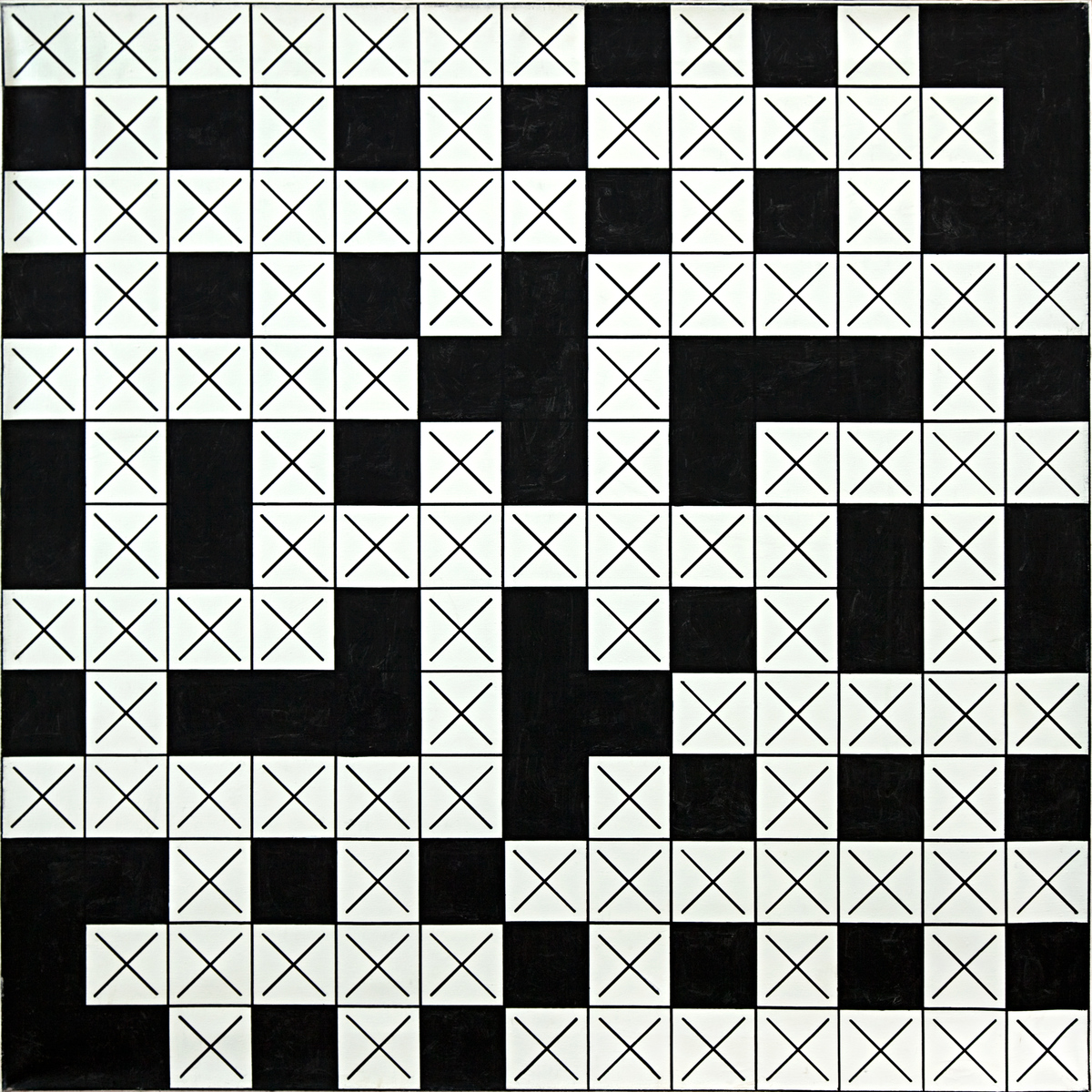 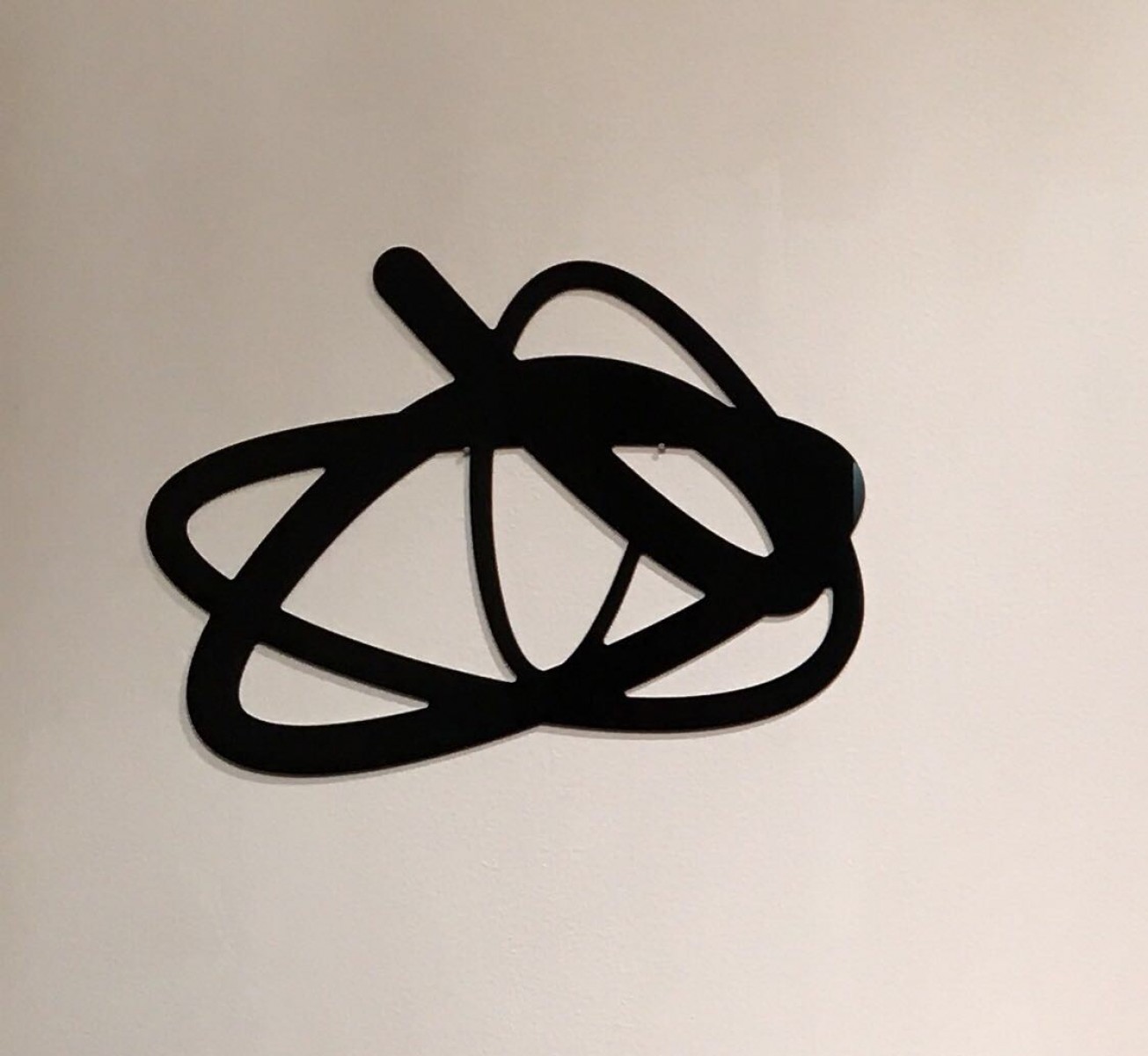 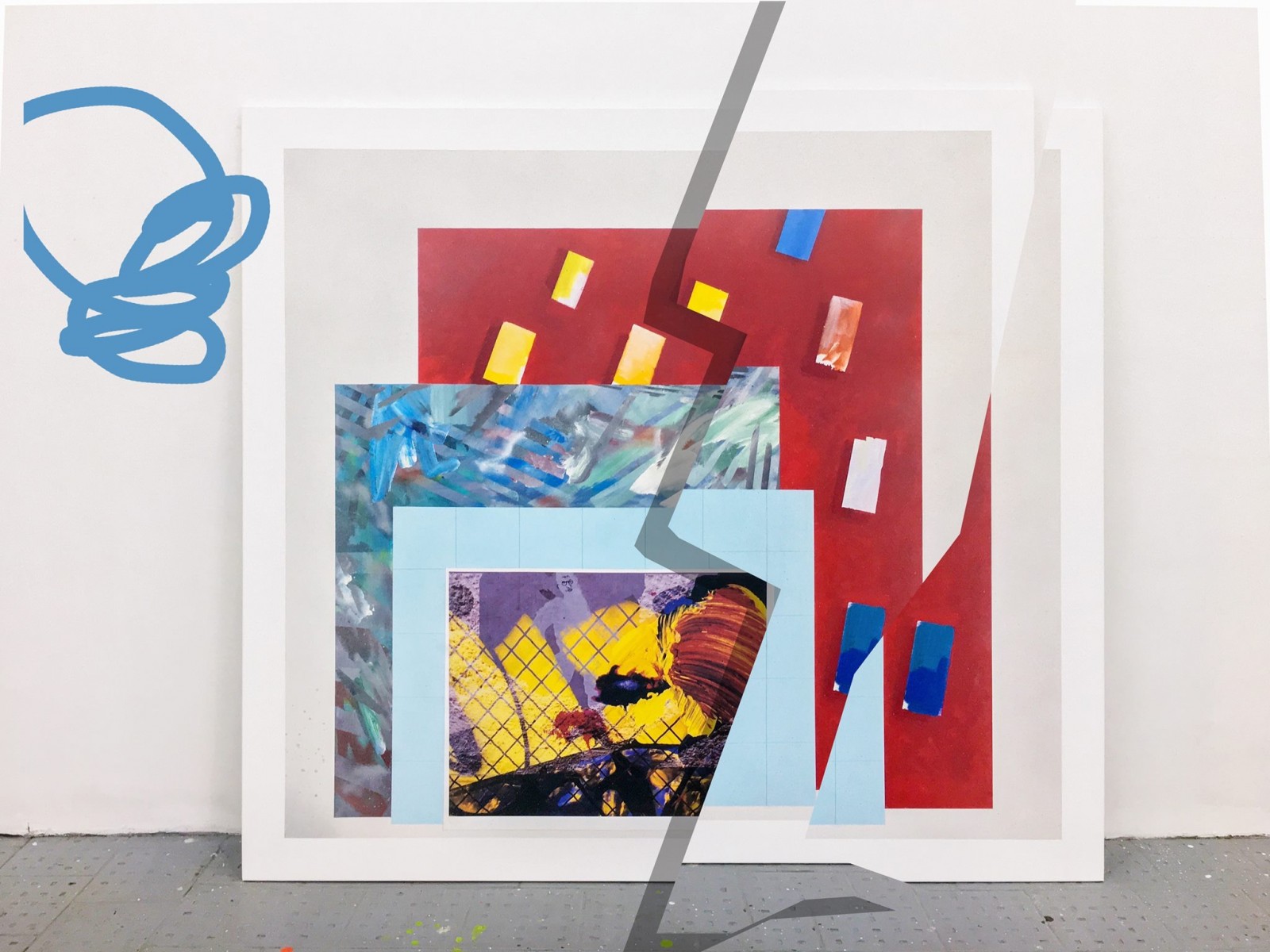 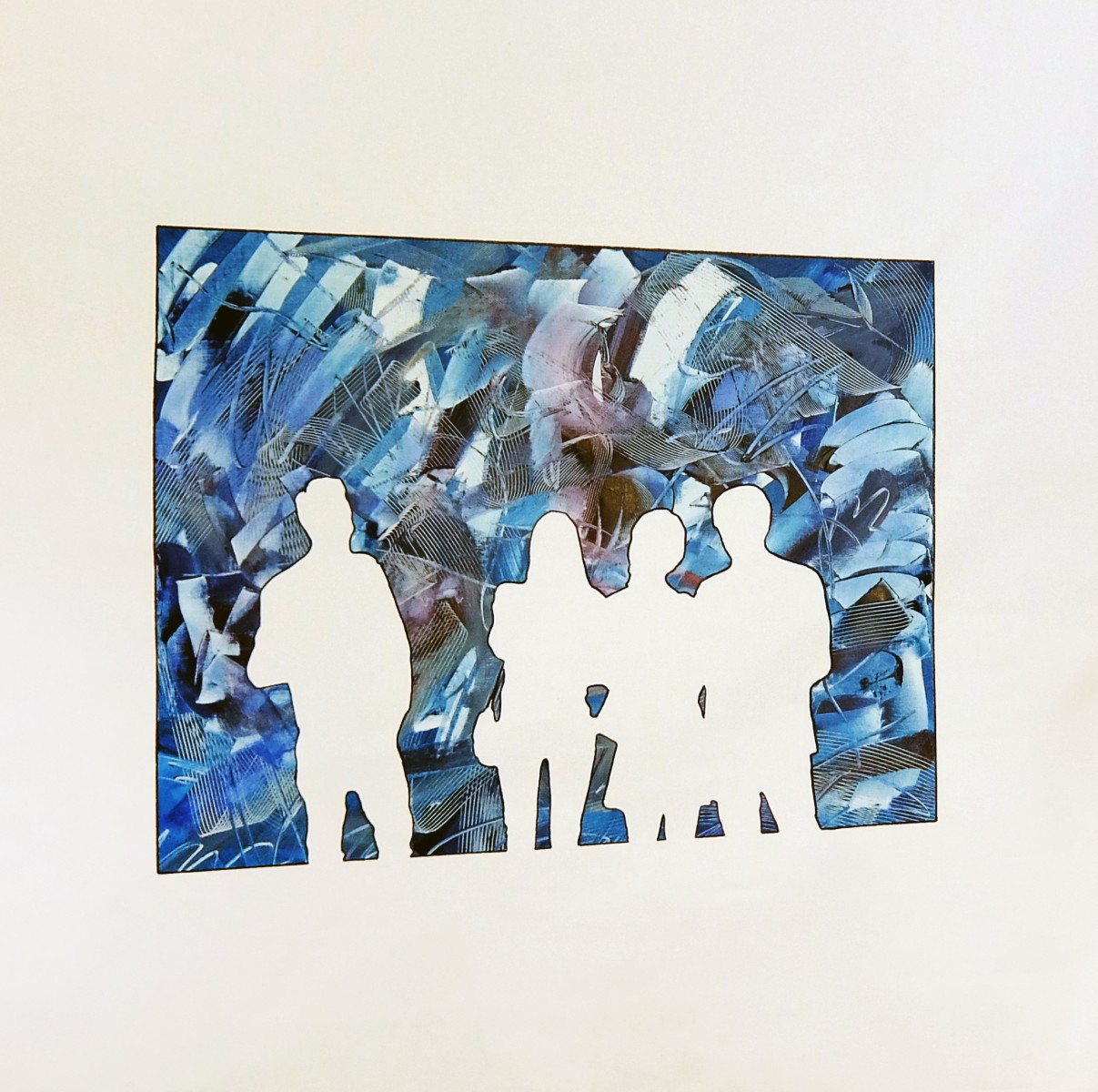 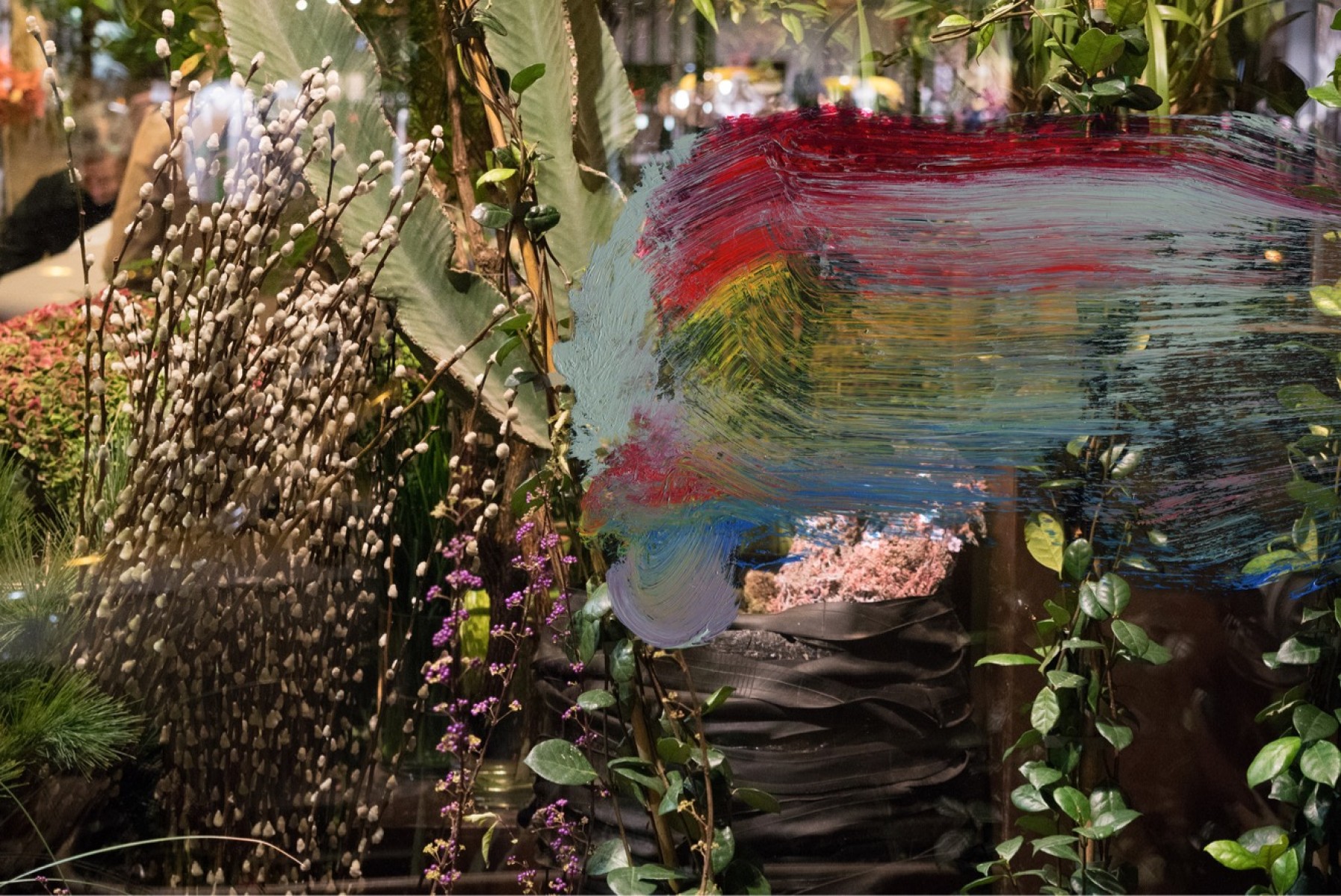 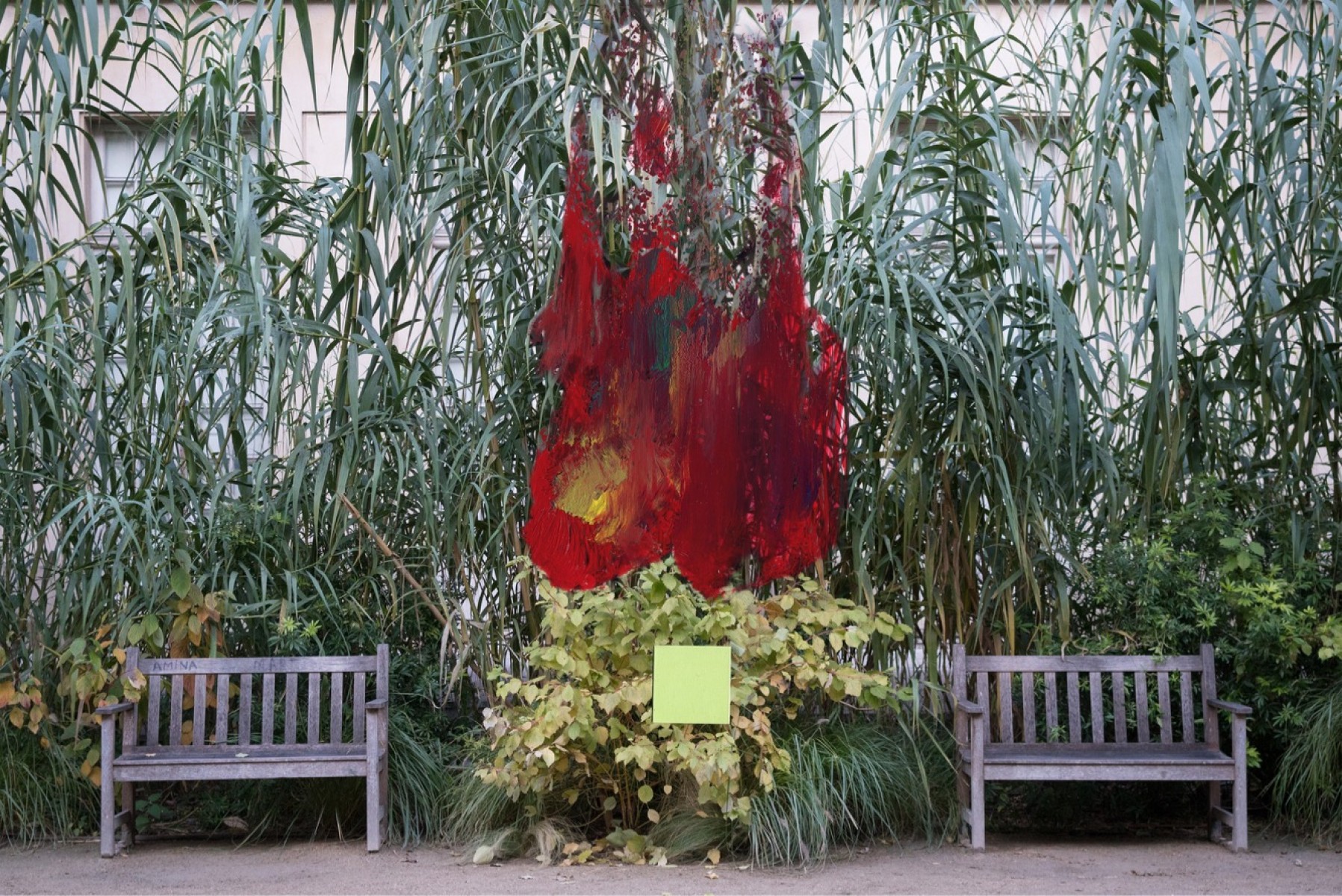 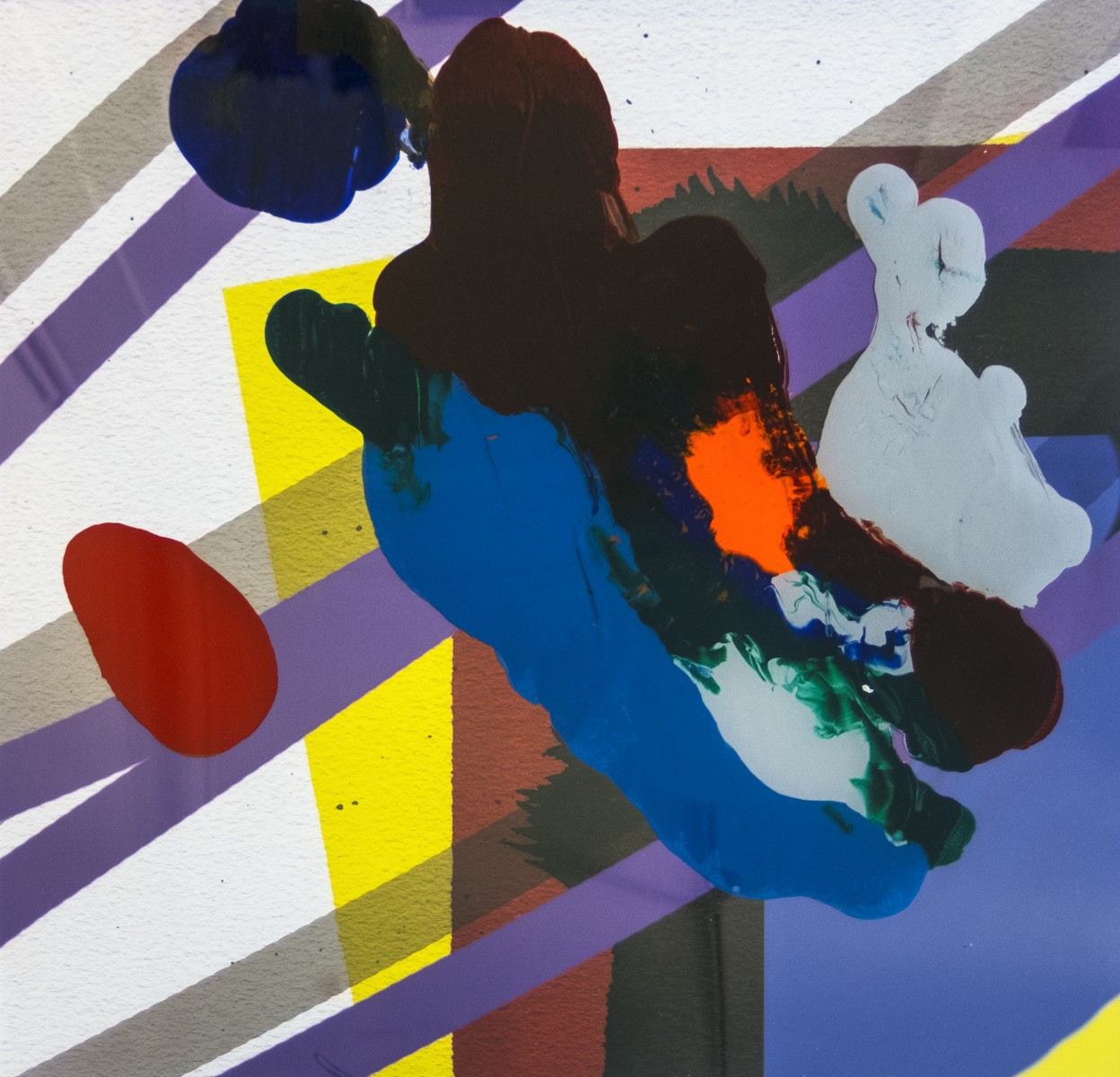 No title. From the series "Meeting". Mixed techniques. Acrylic on Plexiglas. 50x50cm. 2017 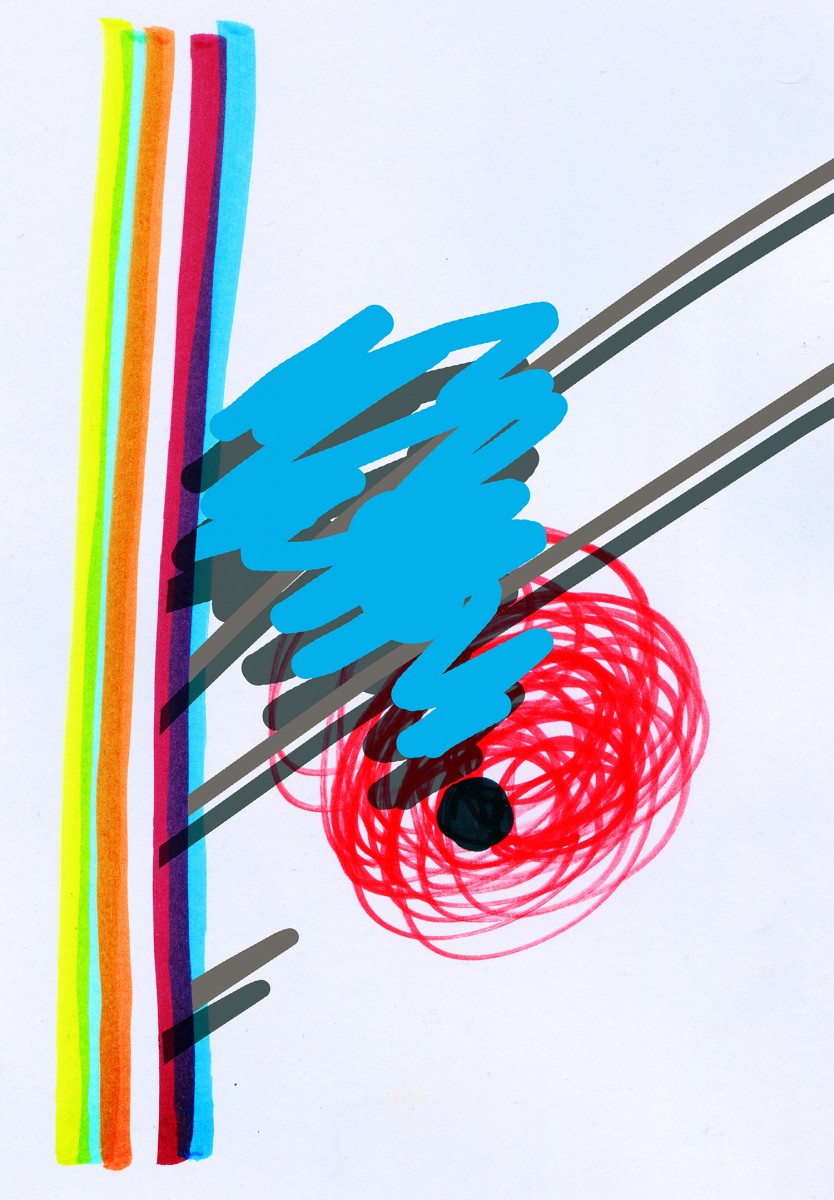 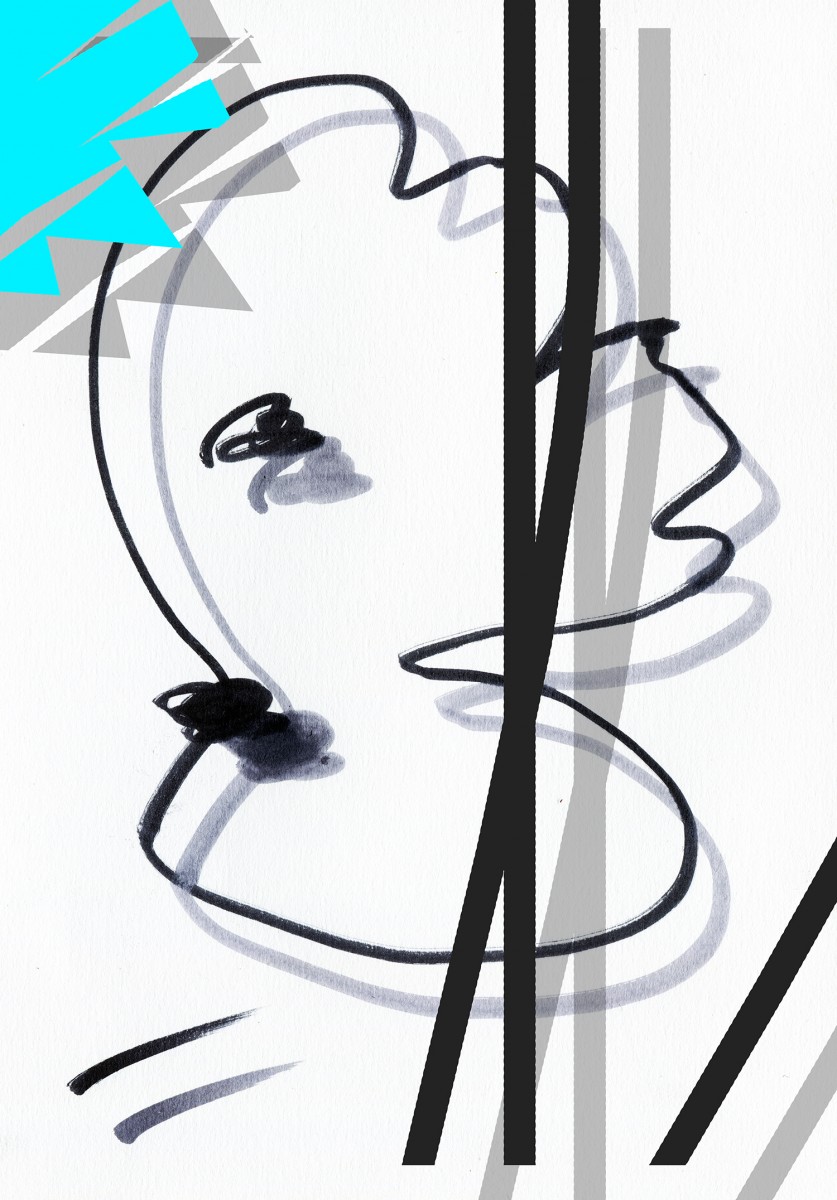 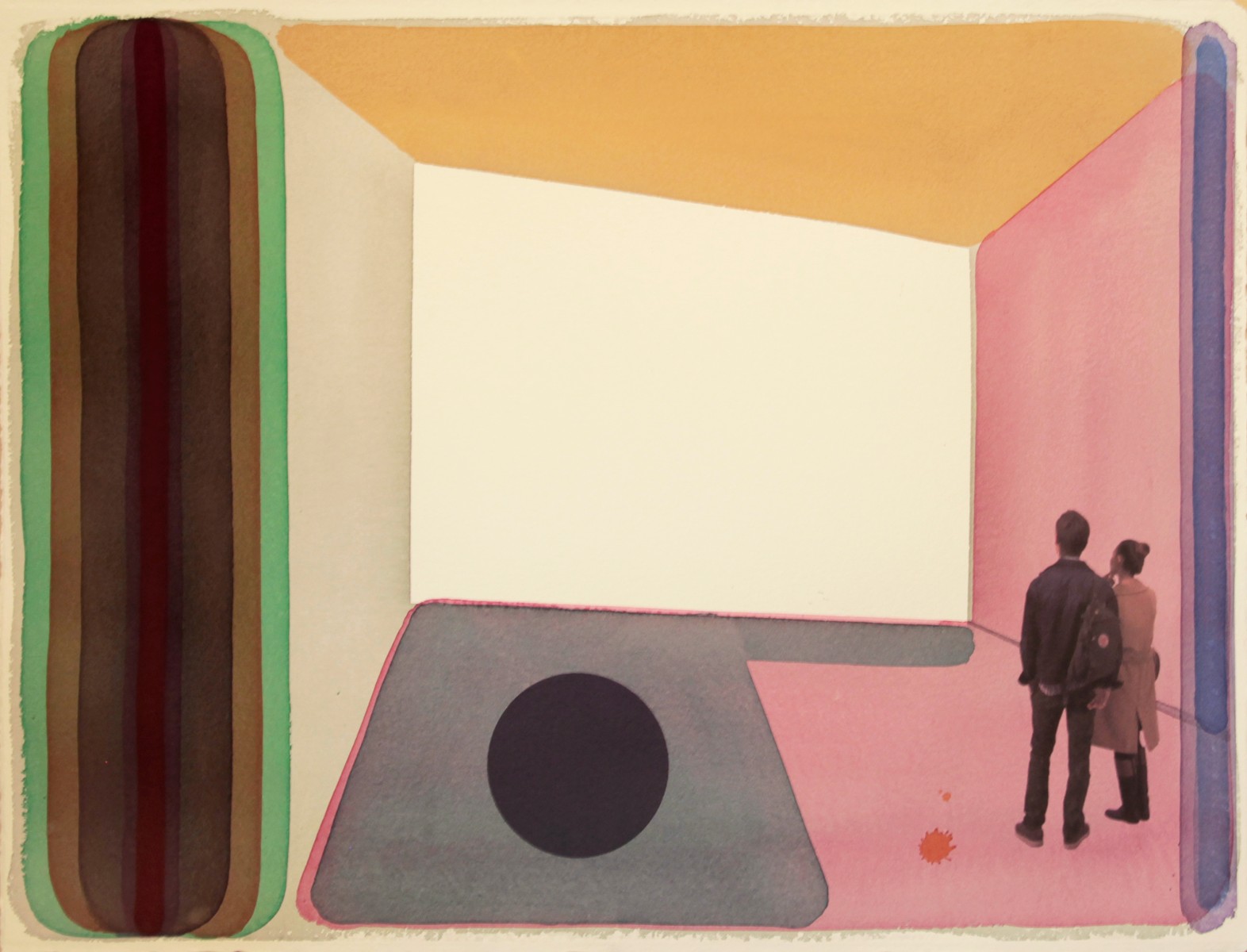 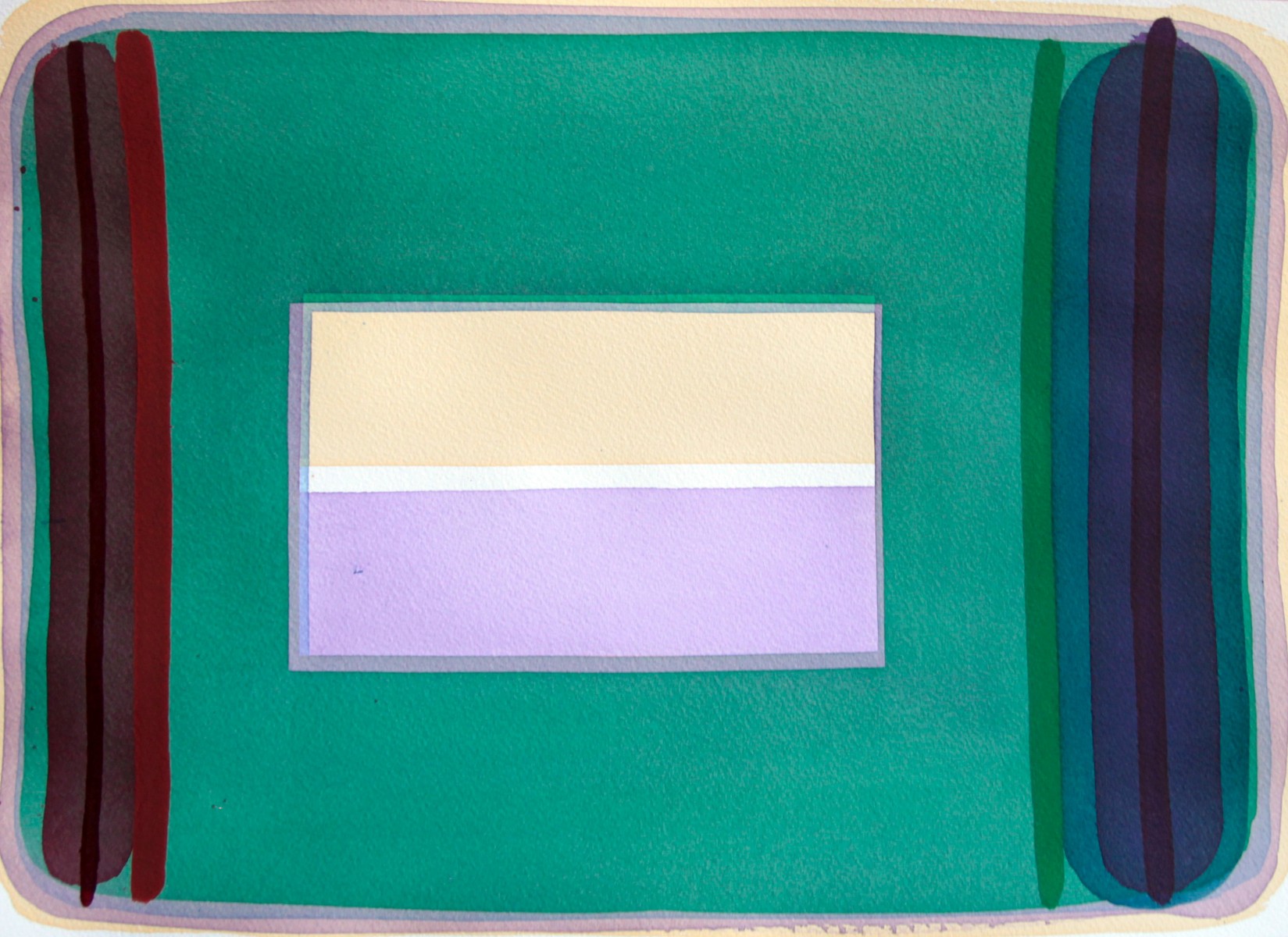 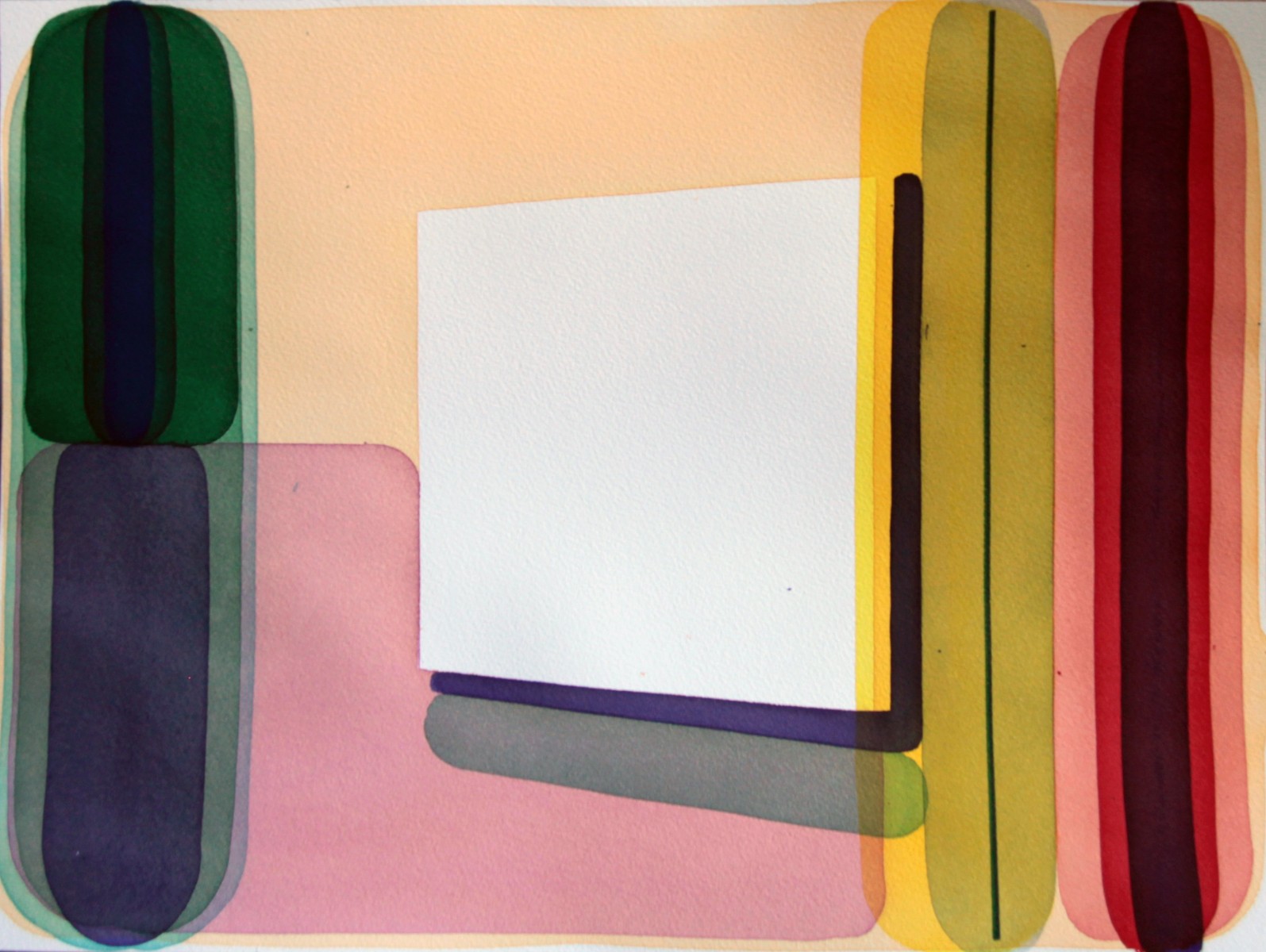 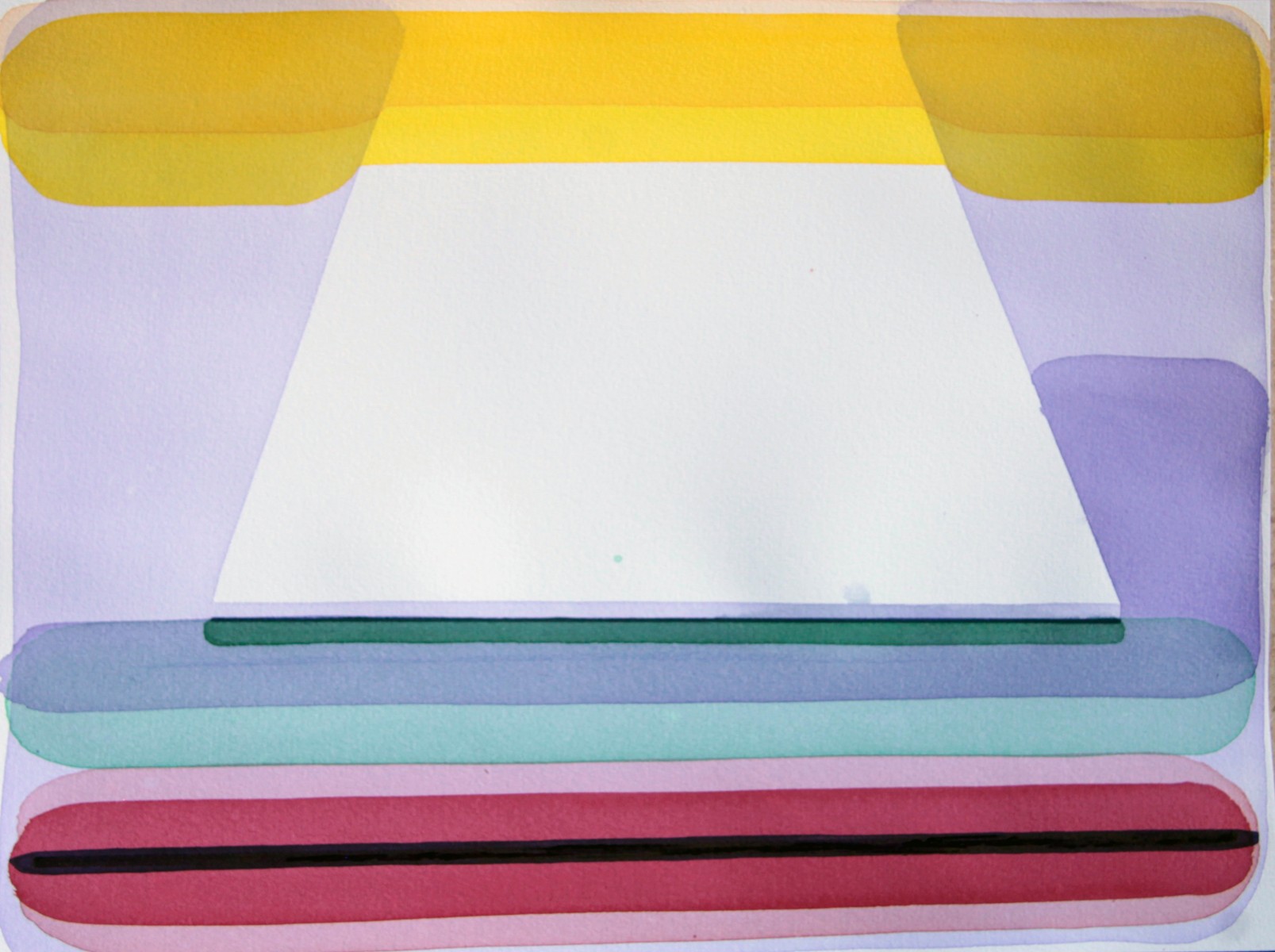