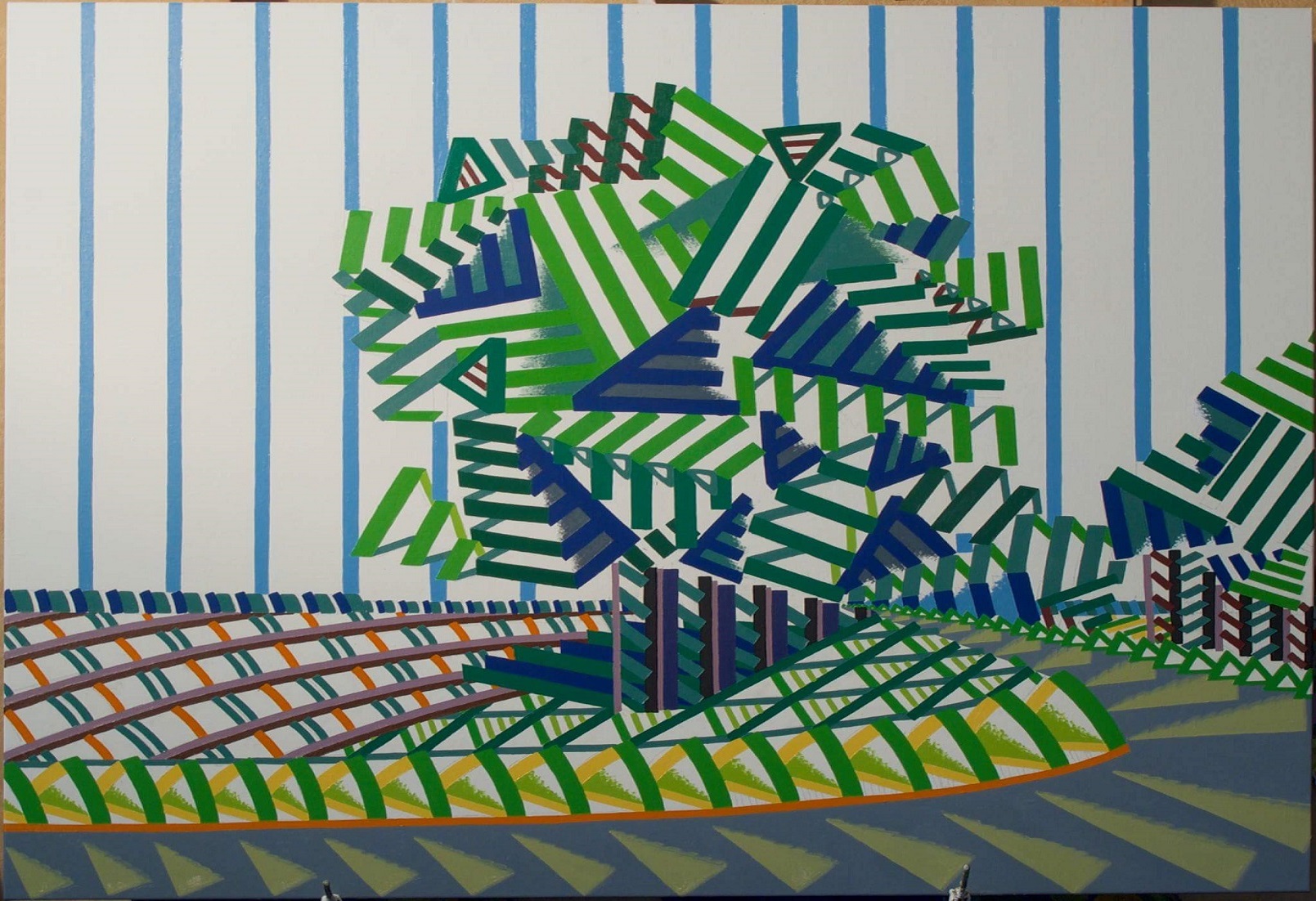 32-year old Yuri Pikul is one of the best representative of the young generation of Ukrainian artists. He lives in Kiev but has already an international audience with several exhibitions outside of Ukraine.

Yuri Pikul is progressing on a very personal pathway. After having spent a few months at the Fine Art Academy, Yuri began to understand that only his own workshop, the influence of artists he admired and hard work would enable him to do what he really wanted to do: to paint, revealing  that even though painting is often considered a "still" art form, it is actually a dynamic form that can express total freedom

With immense talent, Yuri Pikul is painting images stamped with photorealism. He mixes signs belonging to the Soviet era with scenes from modern life like a minibus driver of marchroutkas, the most popular means of transport during the old Soviet era that continues even today.

A great admirer of Vincent Van Gogh, Yuri also paints landscapes, spending much  of his time in the open air, a practice that has become a daily ritual. He describes his experience as almost psychedelic which has recently evolved into an abstract form of painting. 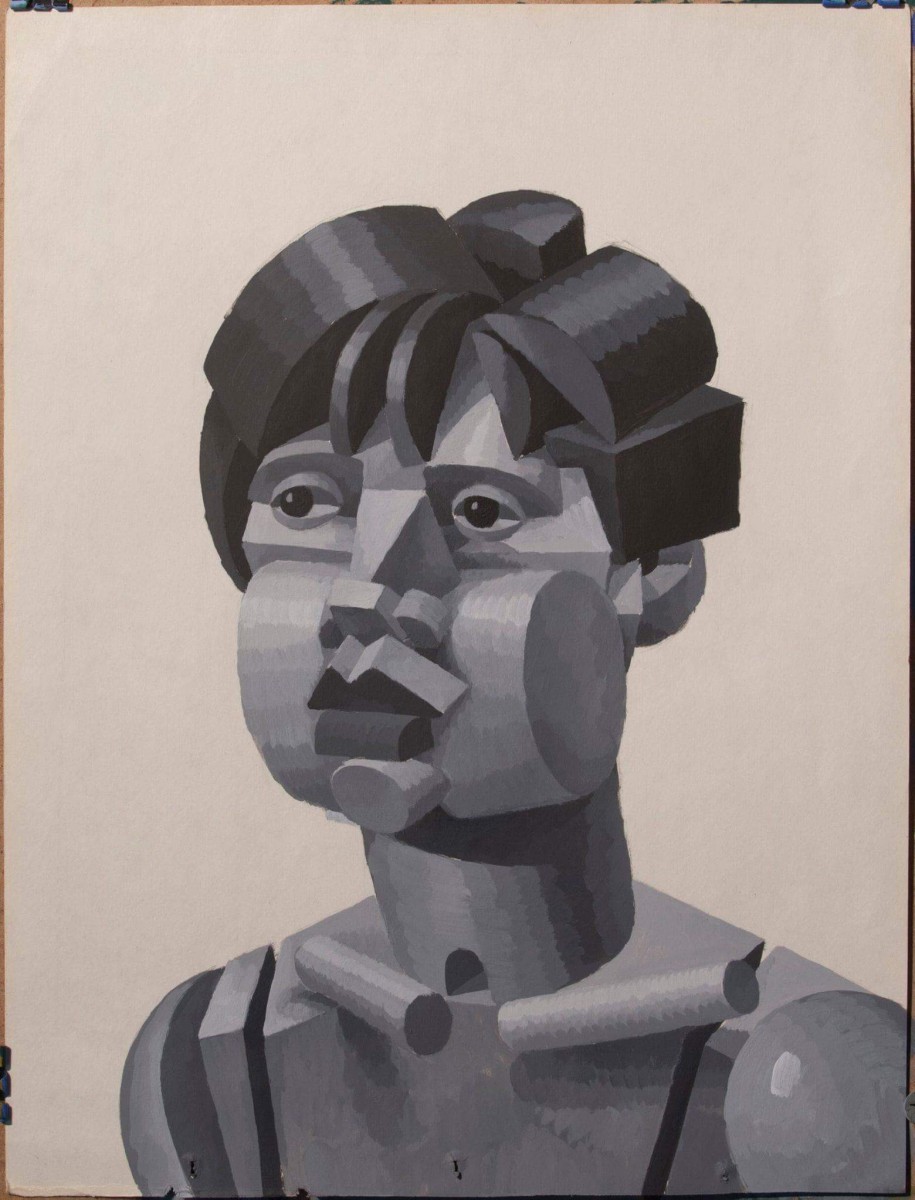 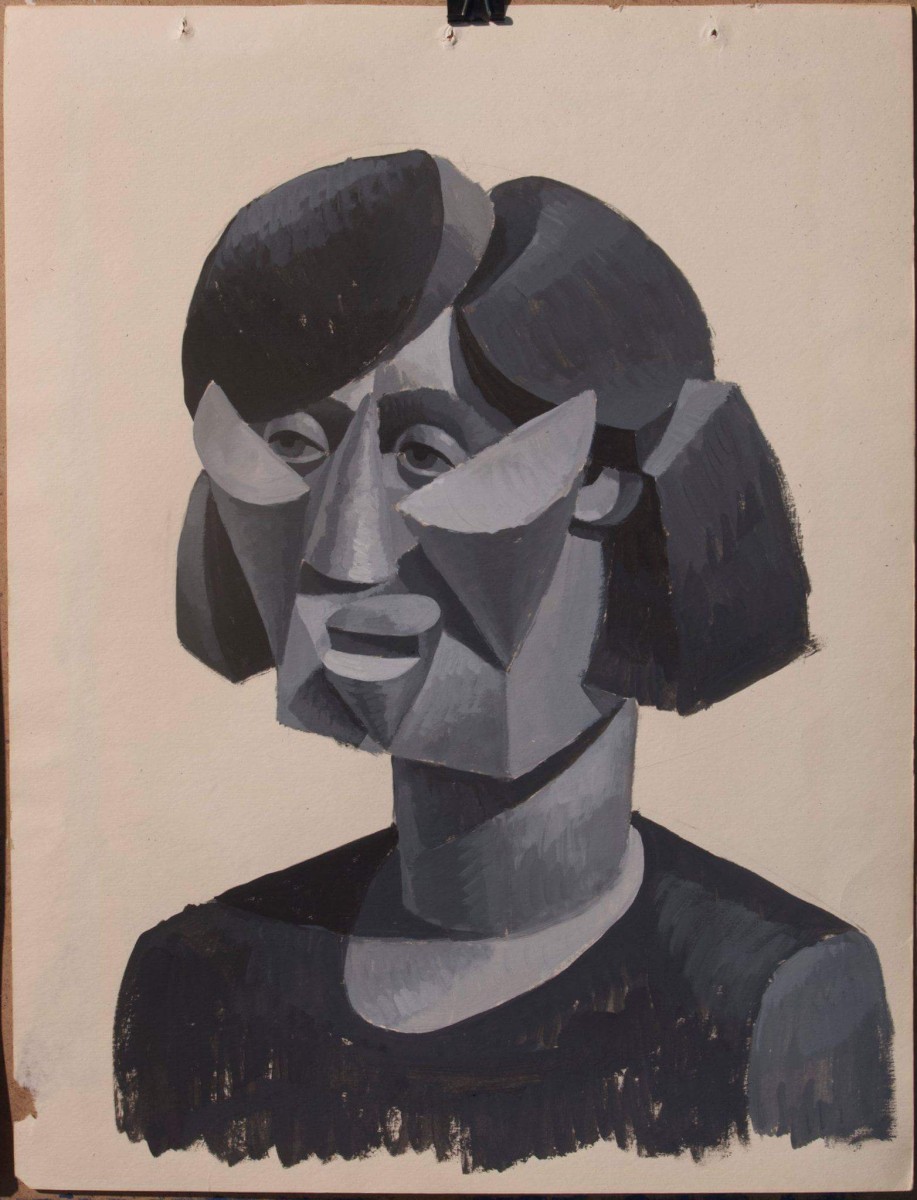 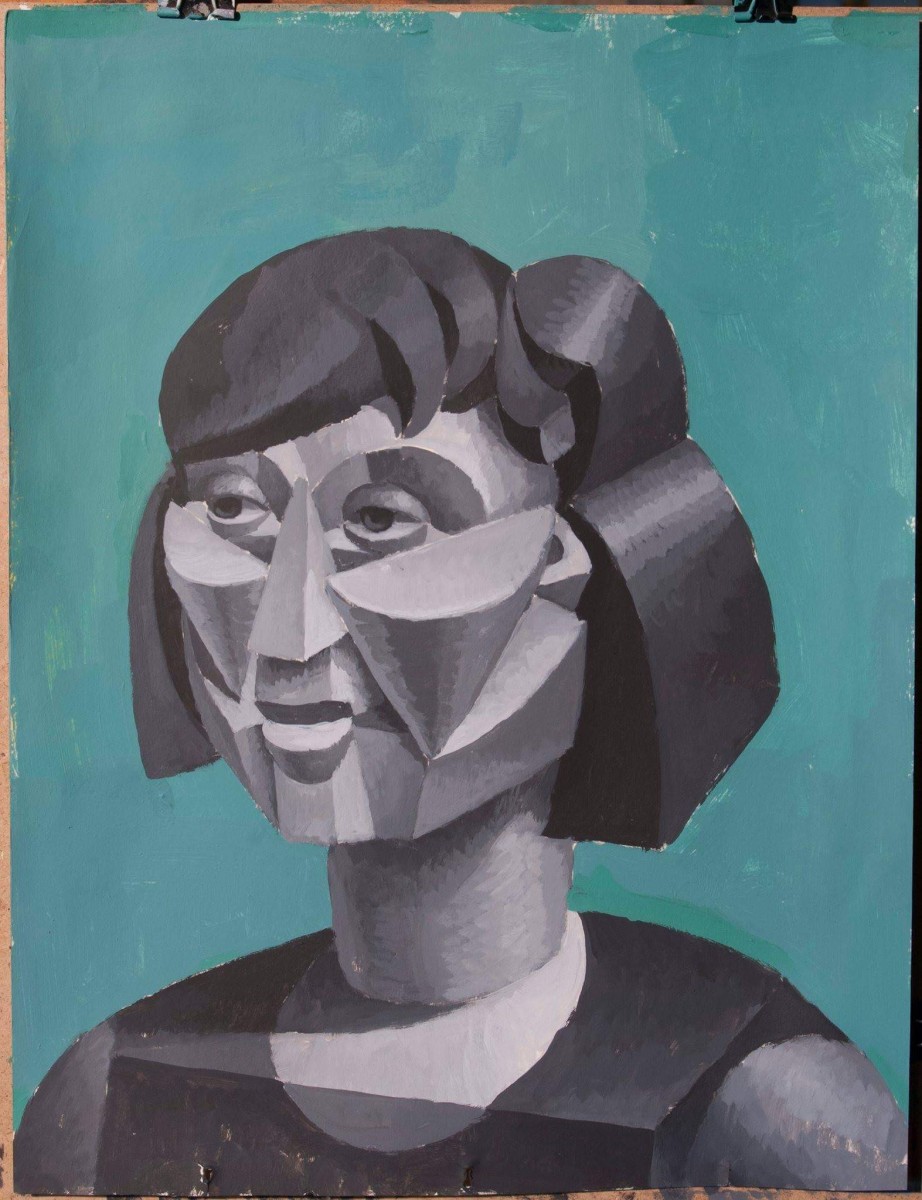 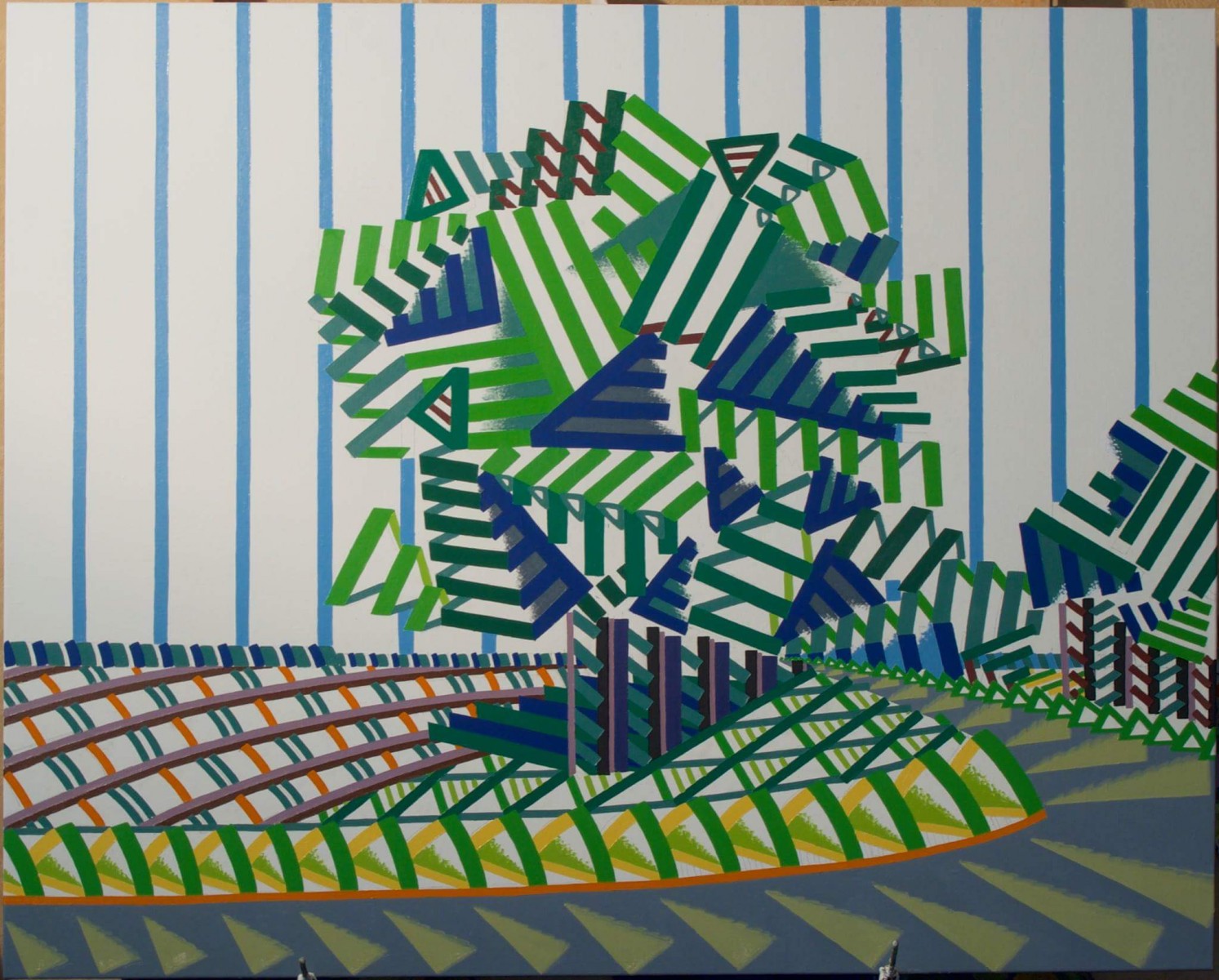 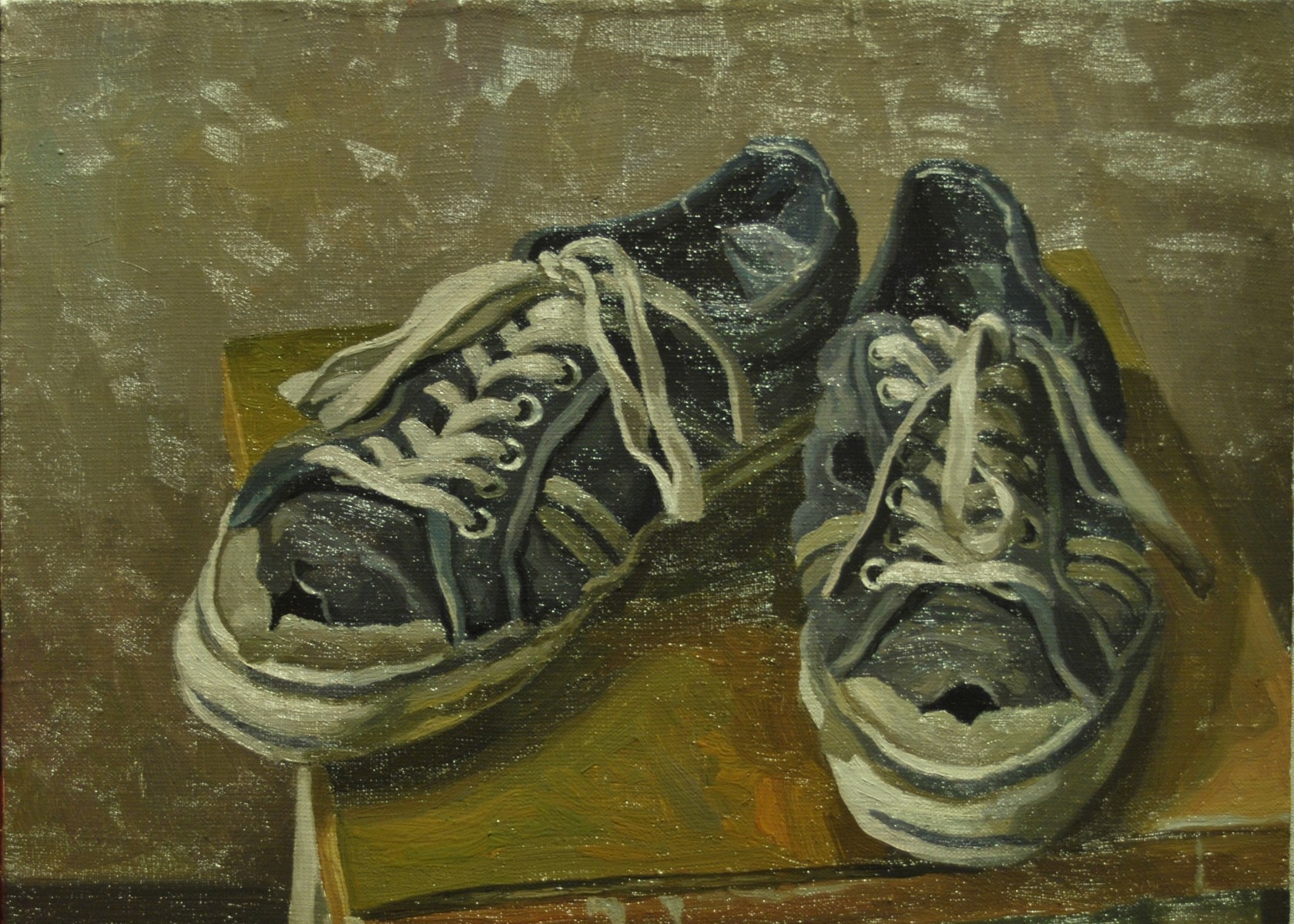 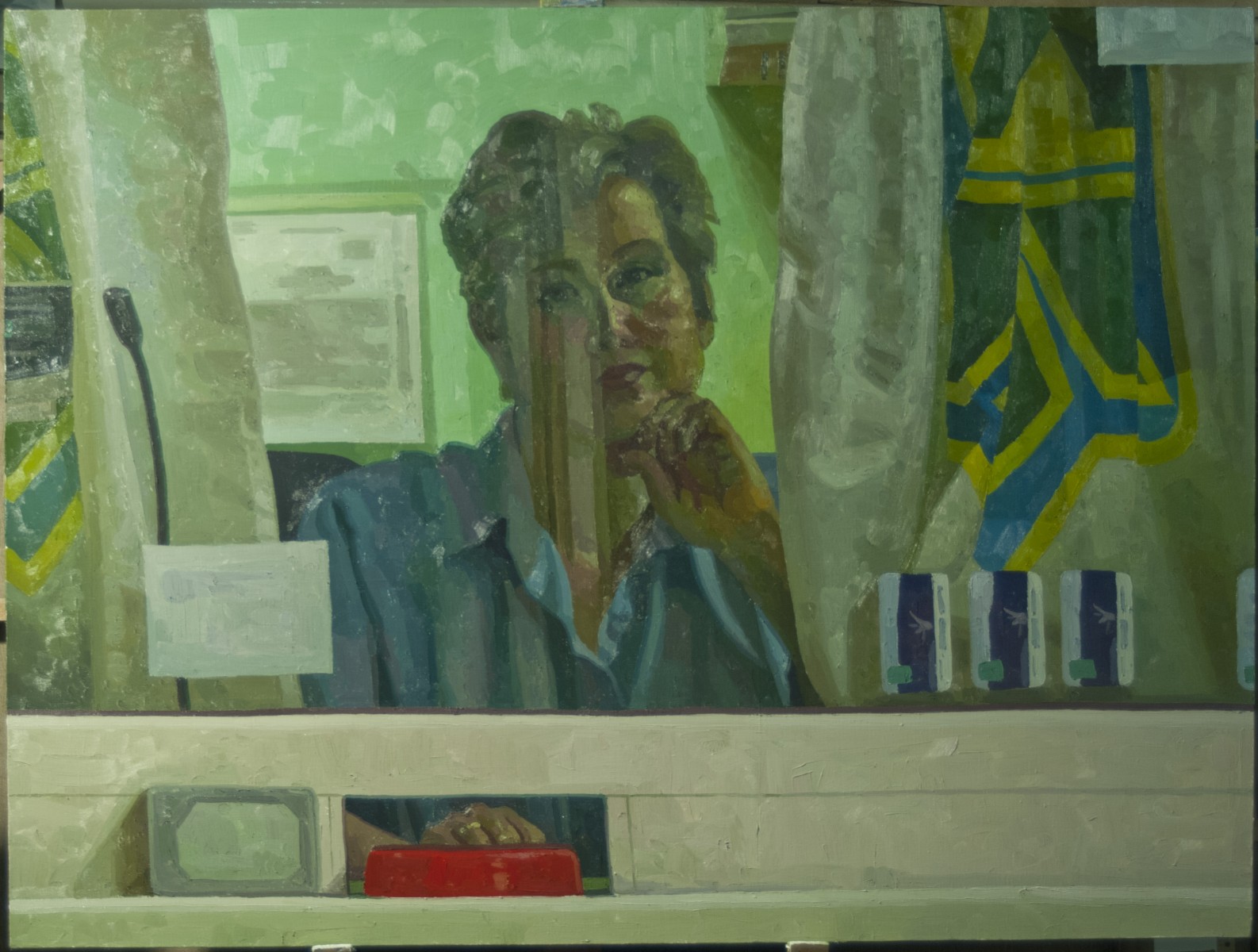 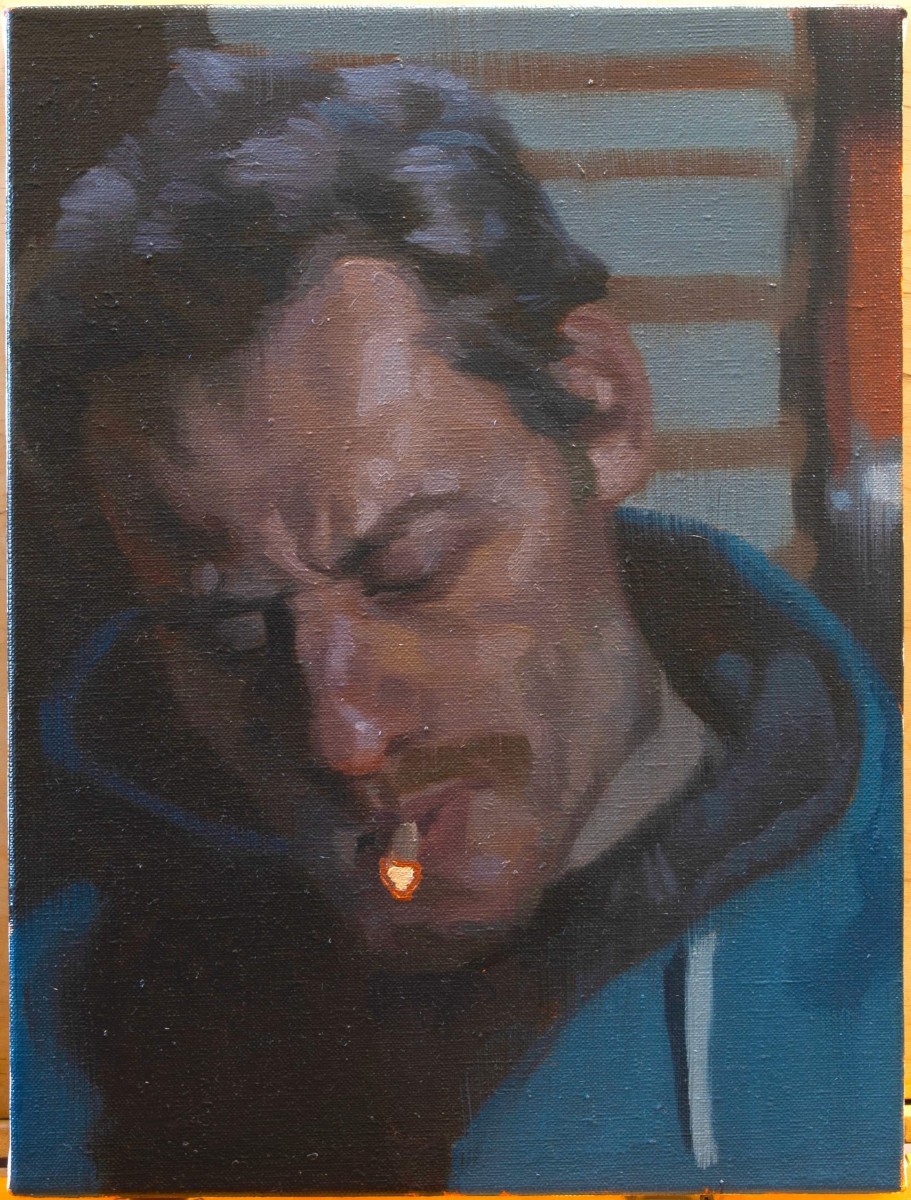 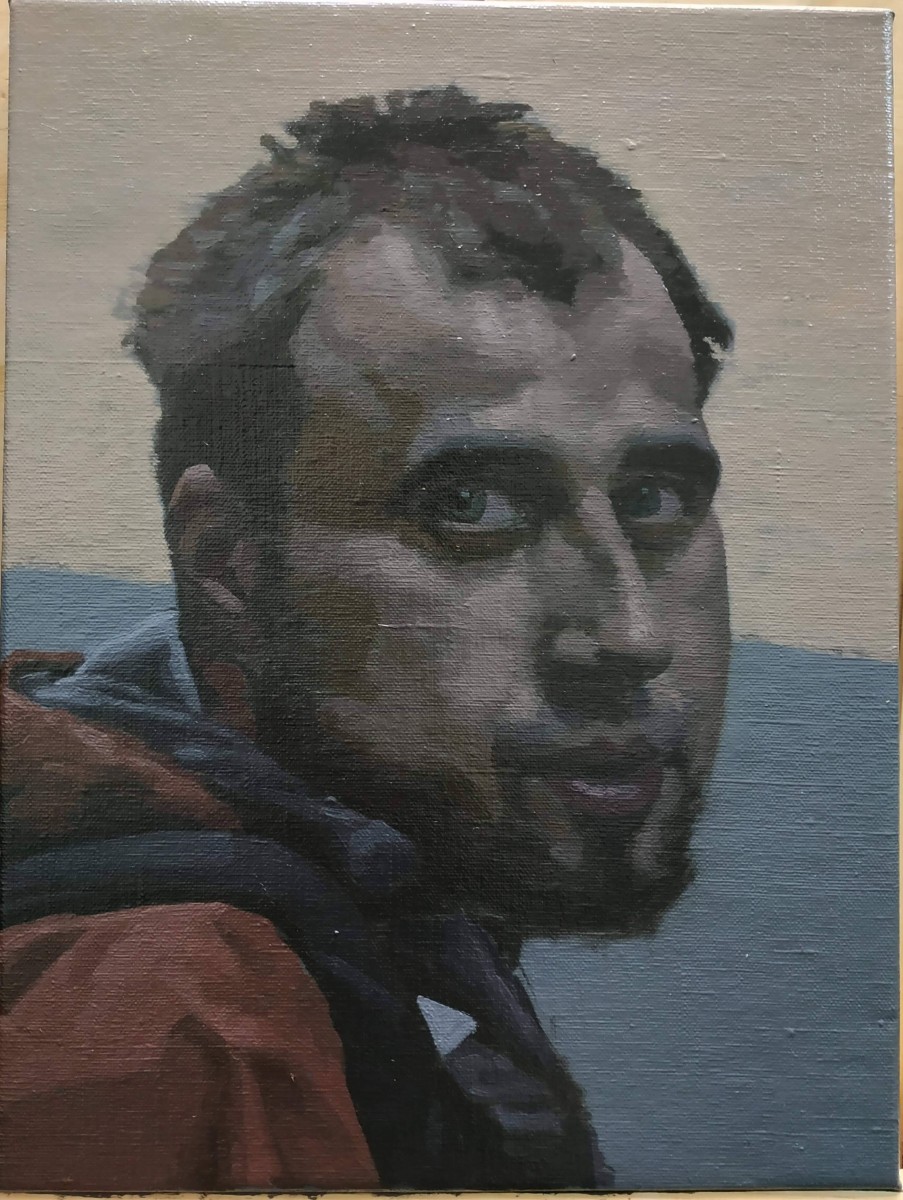