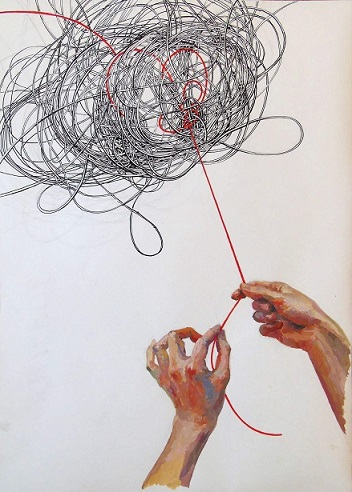 Sasha Romashko was born in 1987. She has a unique way to capture the digital world we live in. Her strong academic background, she graduated from the Architecture and Construction State Academy, Odessa, Ukraine as well as the ENSA Architecture school in Marseille, France, provides her with solid fundamentals. Her mastery of colors and drawing give results to extremely well-executed paintings.

The main subject of her work as an artist is the human relations in the virtual space. She may belong to the last generation who still remembers an everyday life without a mobile phone and without the Internet. Today, the limits between the real and the virtual are infinitely tenuous. We are almost no longer able to point out the boundaries between these two worlds, to separate them and even to imagine life without these new means of communication. The anxiety induced by this dependence and the reflection on its consequences are at the genesis of Sasha Romashko's painting.
Her experiences feed my work. Her reflection and her artistic production are the result of lived events. Her works are mainly series in small and medium formats.

Born in 1987 in Minsk, Belarus. Lives between Odessa and Paris.

In 2010 graduated with a degree in architecture from the State Academy of Architecture of Odessa (Ukraine) and ENSA Marseille.
Between 2011 and 2014, worked as an architect and versatile artist in Odessa.
In 2013 - artistic residency of 2 months at the Camac art center (Marnay sur Seine) thanks to the support of the Ténot Foundation
In 2014 - 2-month artistic residency at the Camac art center thanks to the UNESCO-Aschberg Foundation grant
In 2015 participated in collective projects in Odessa, Kiev, Cavan (Ireland).
In 2016 she was a student in a master's degree in visual arts at Paris 1 University. 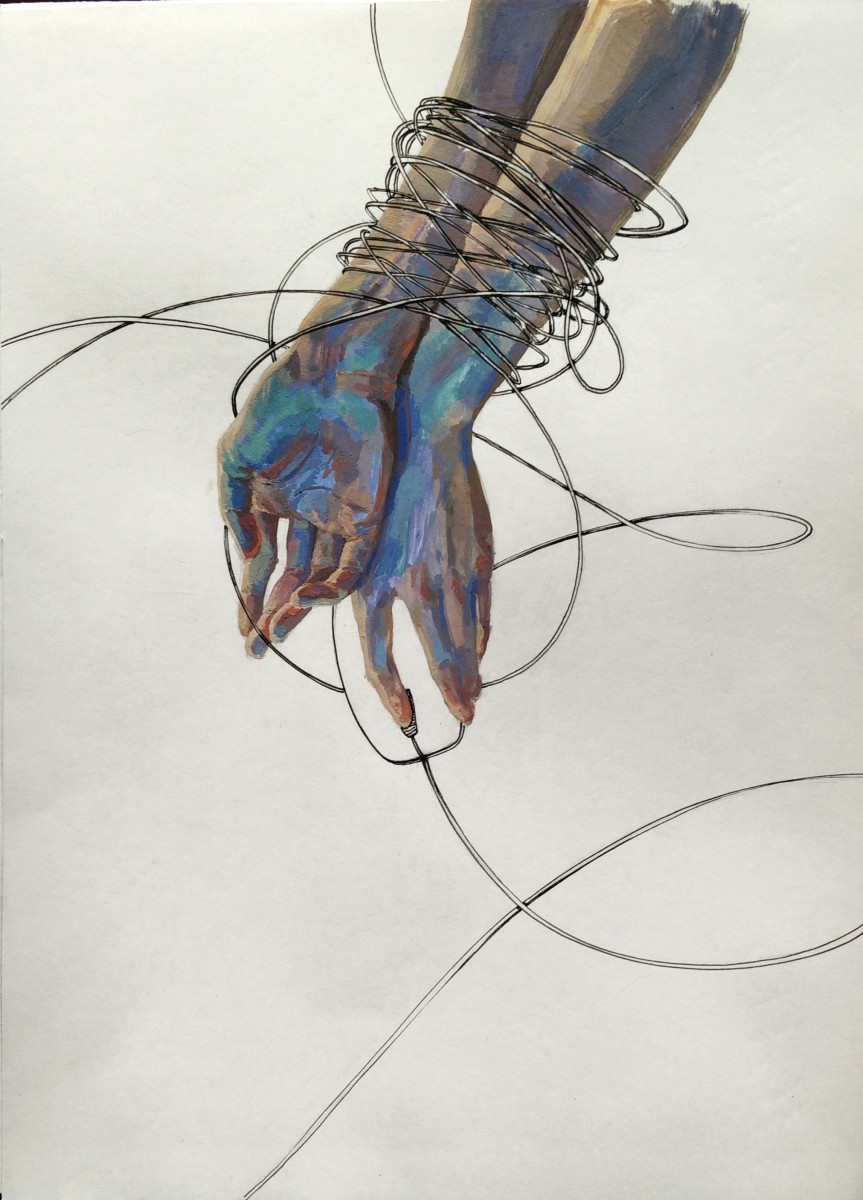 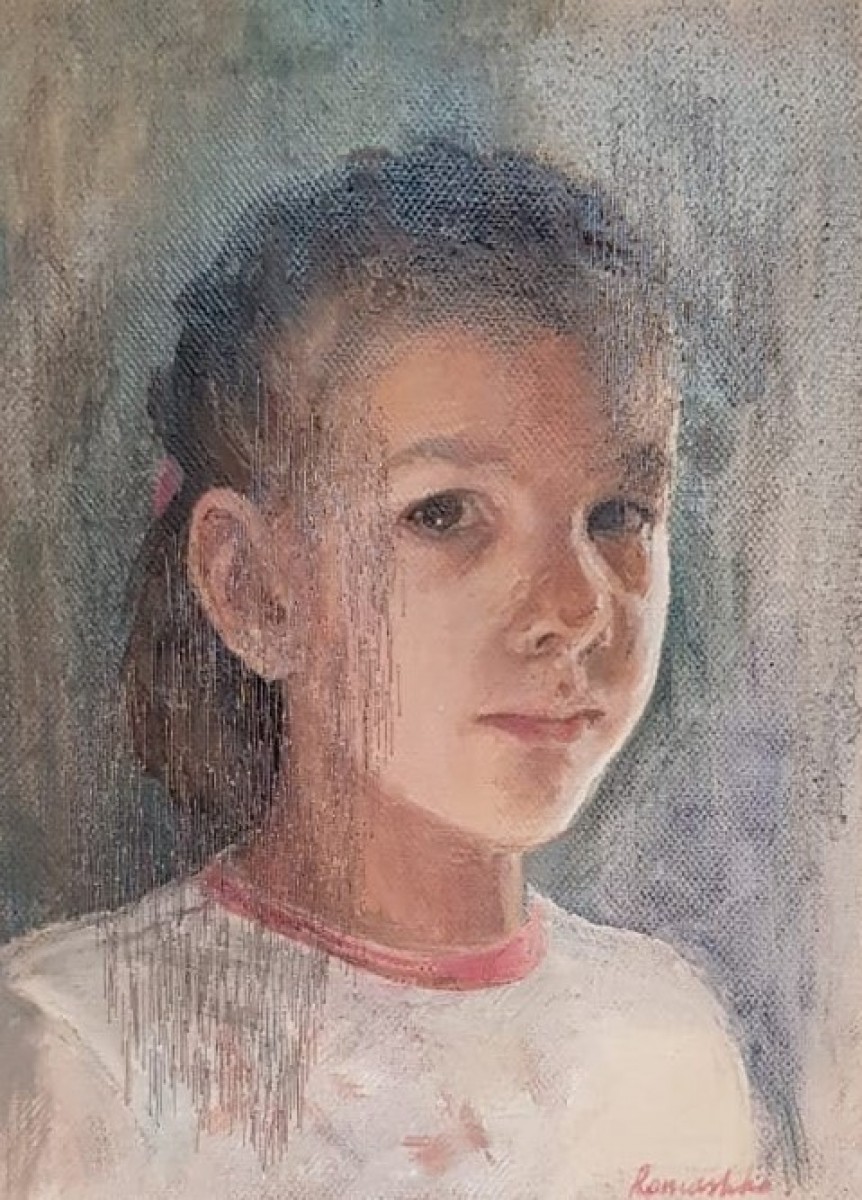 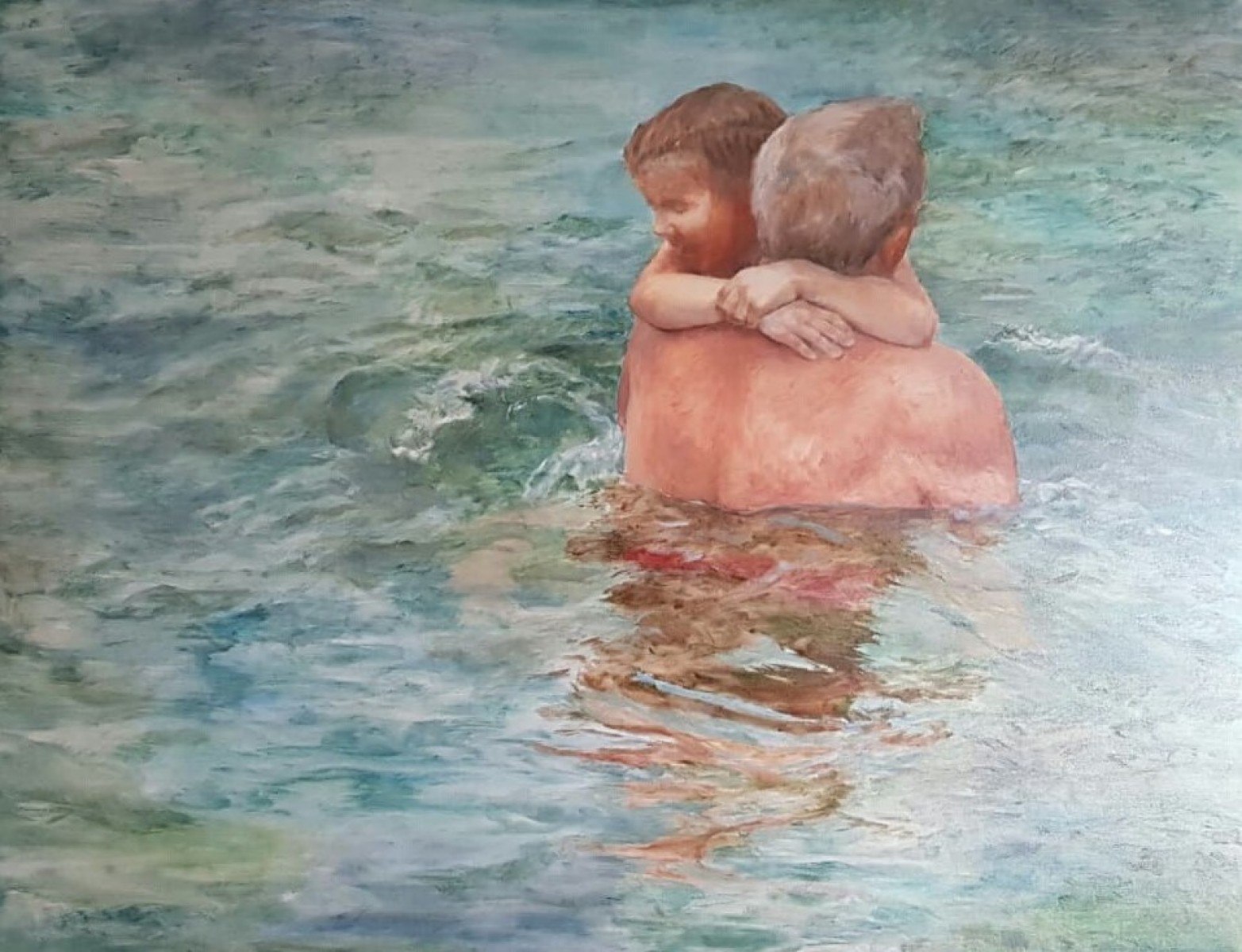 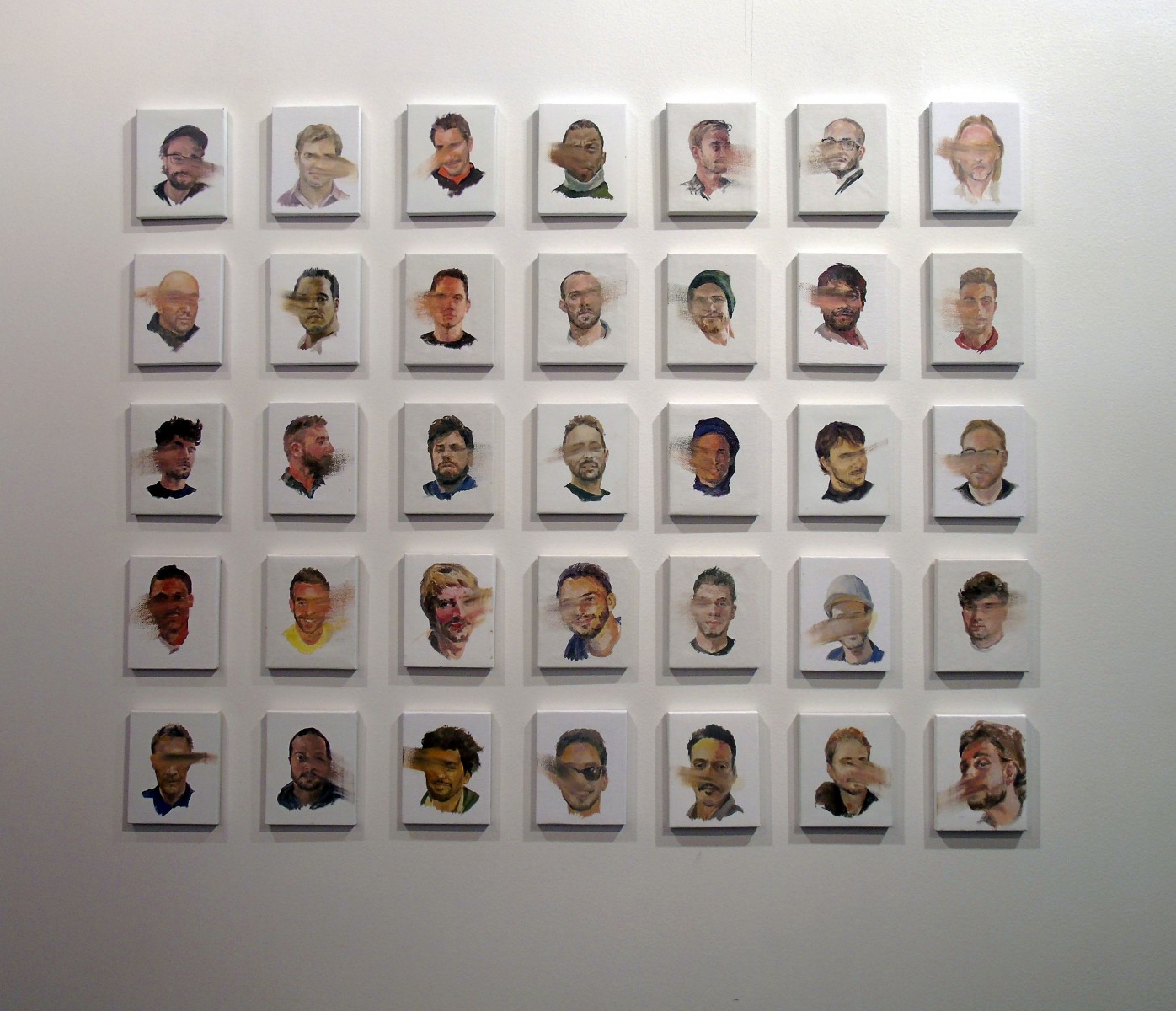 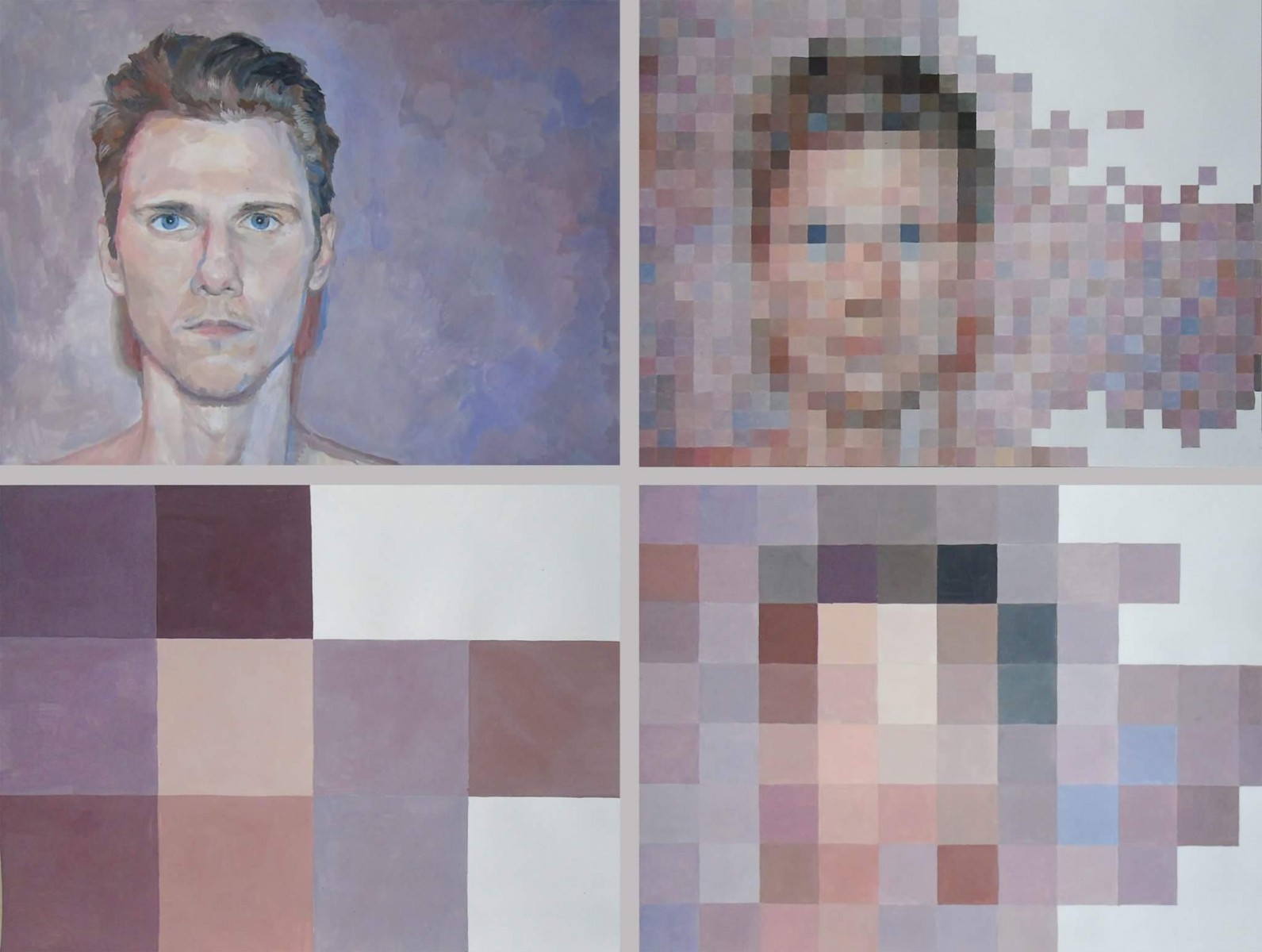 My friend. Series of 4 works. Each 40x30cm. Gouache on paper. Framed 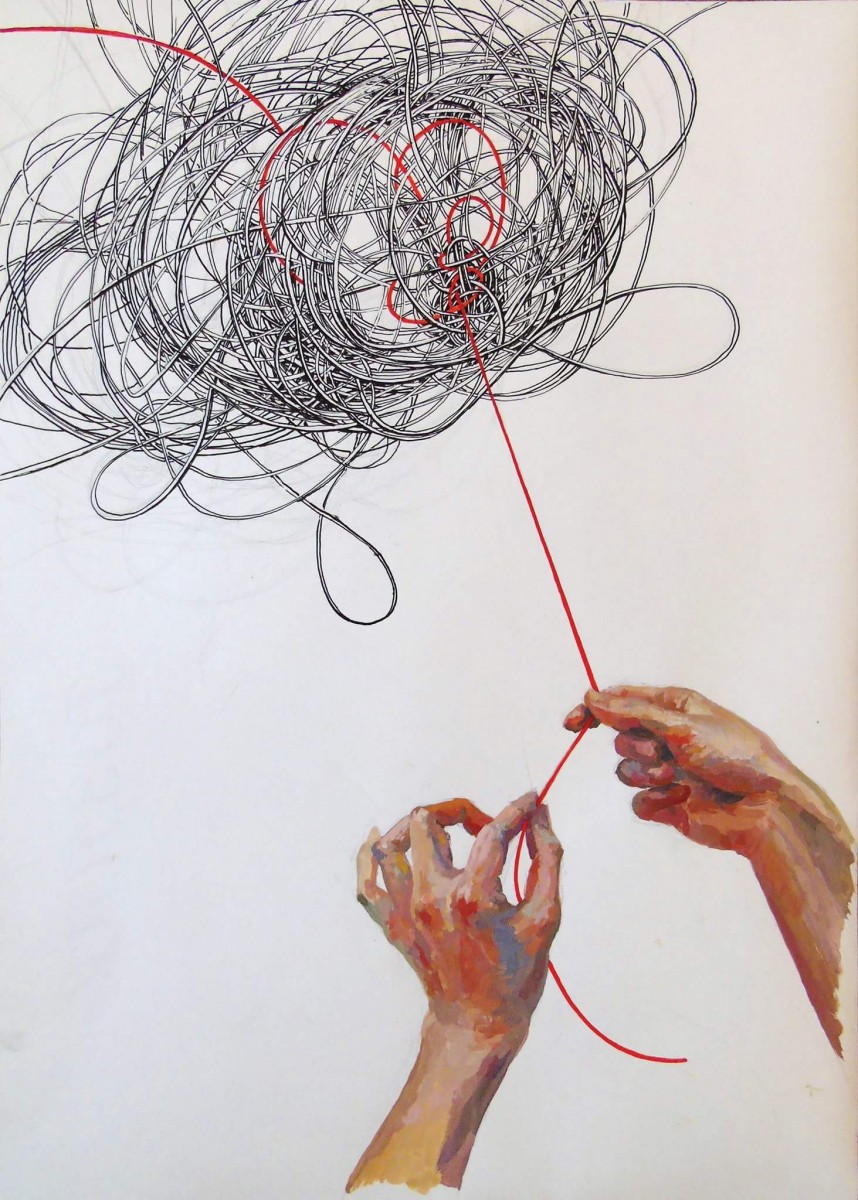 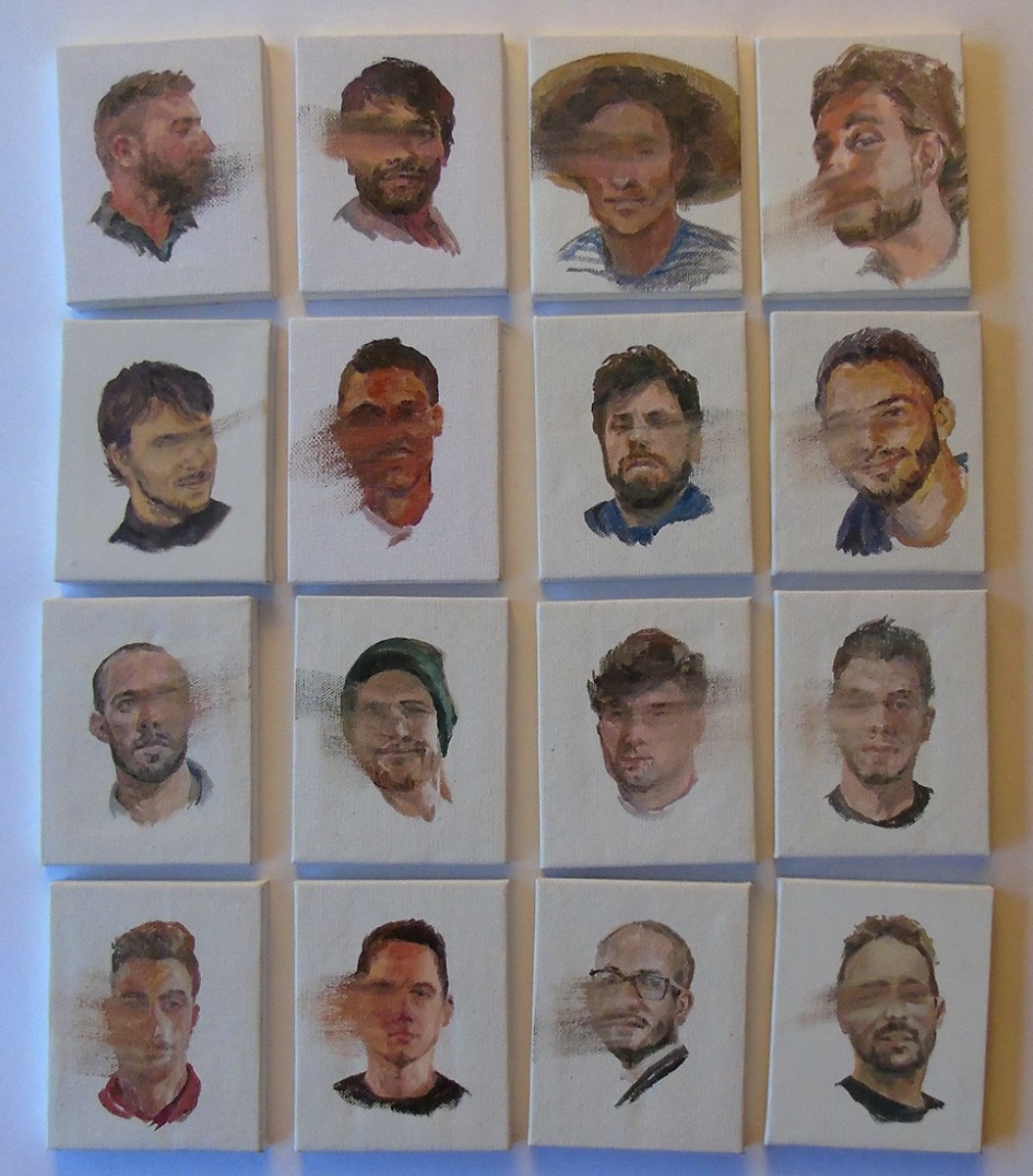 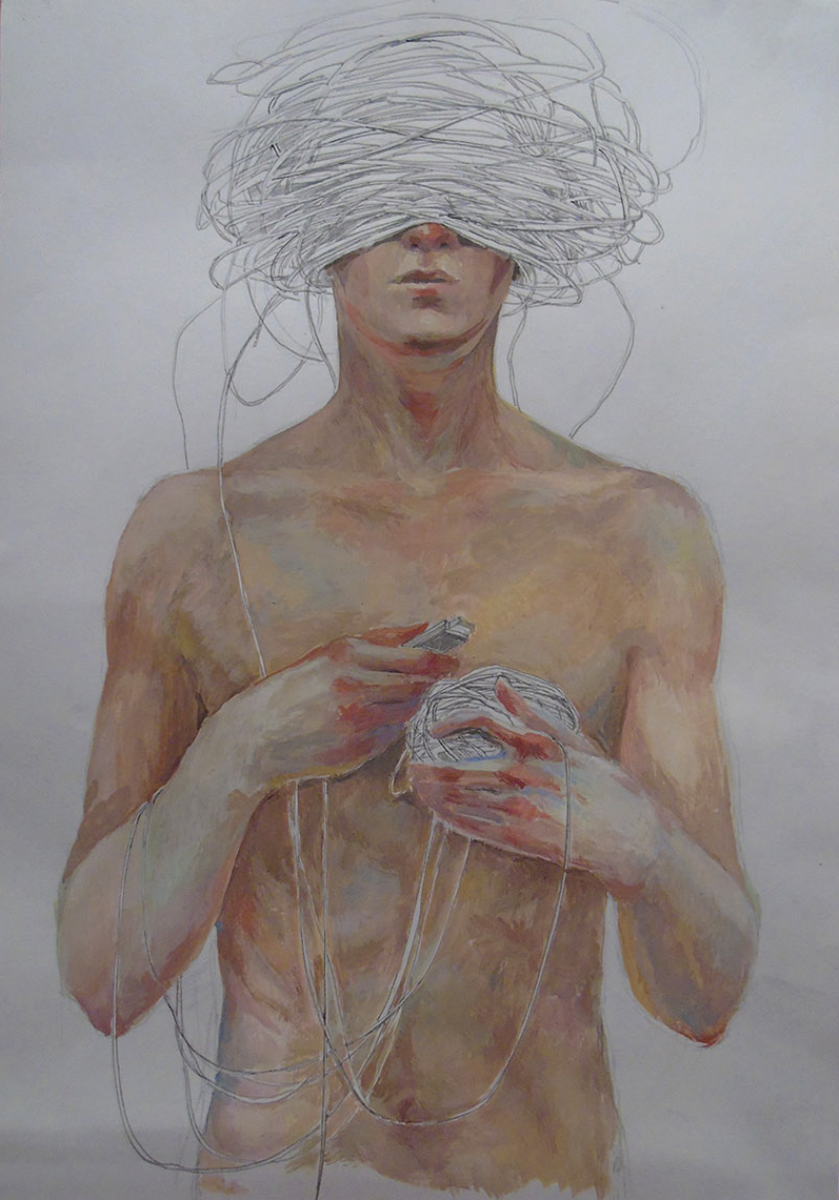 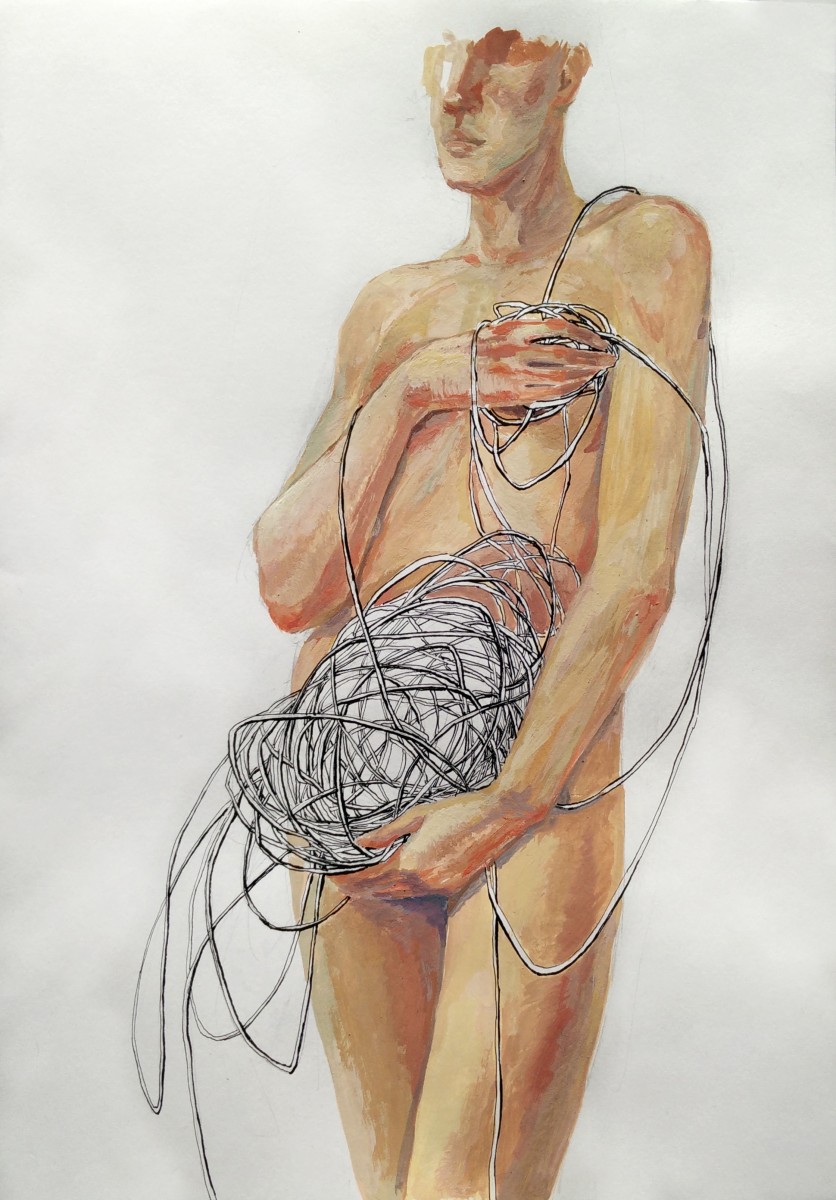 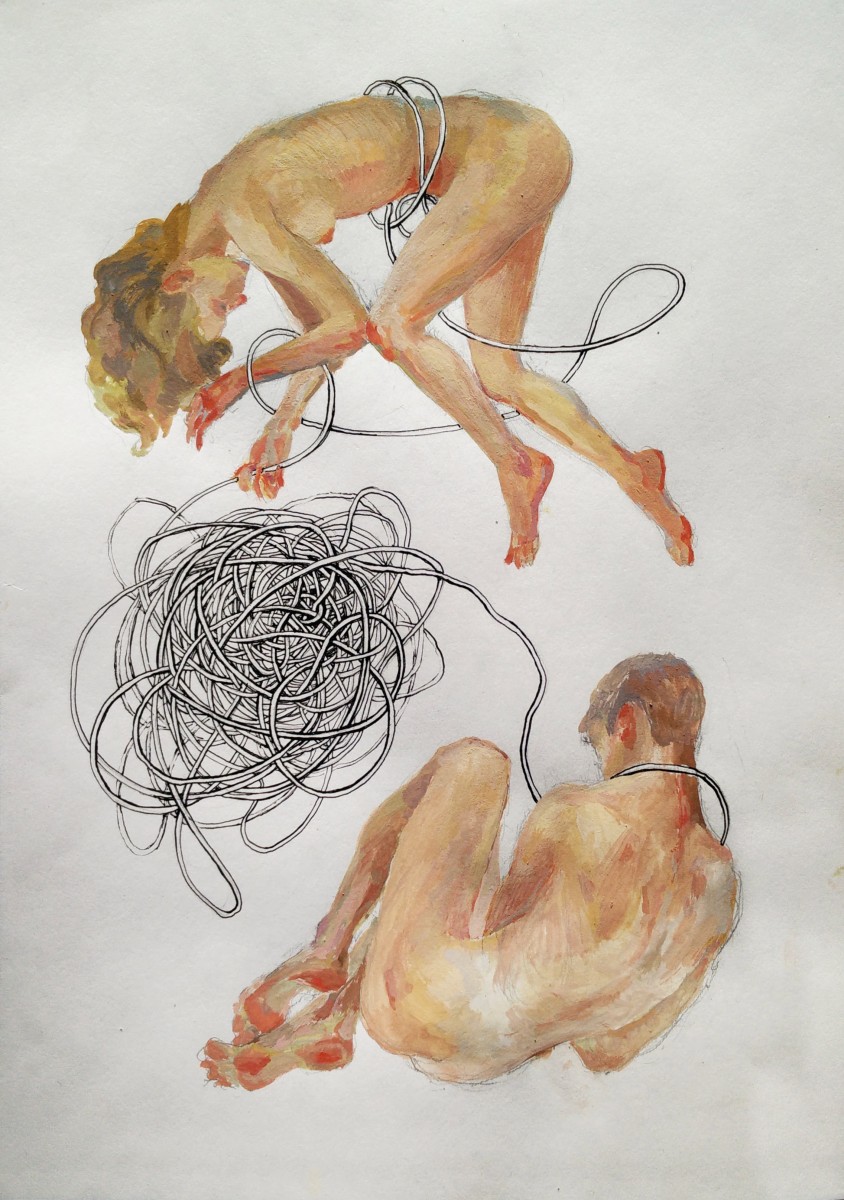 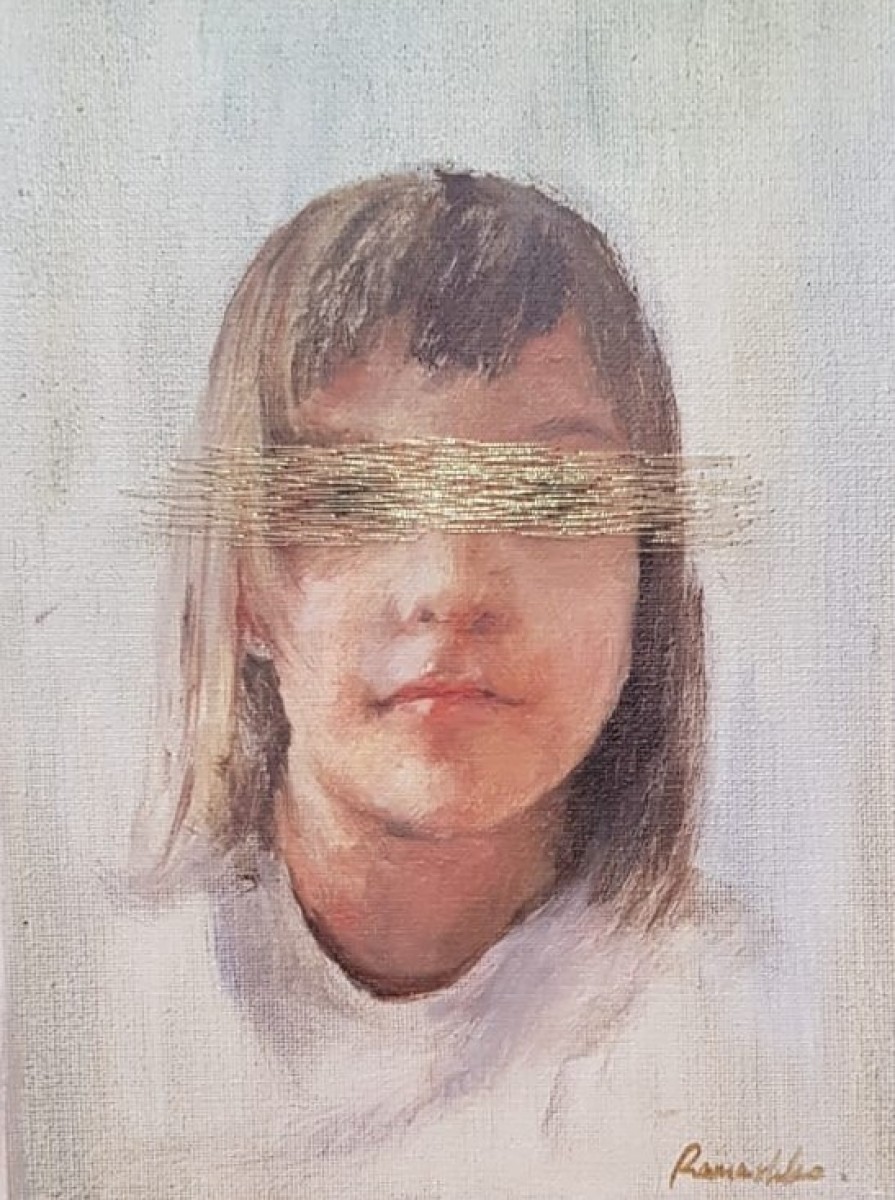