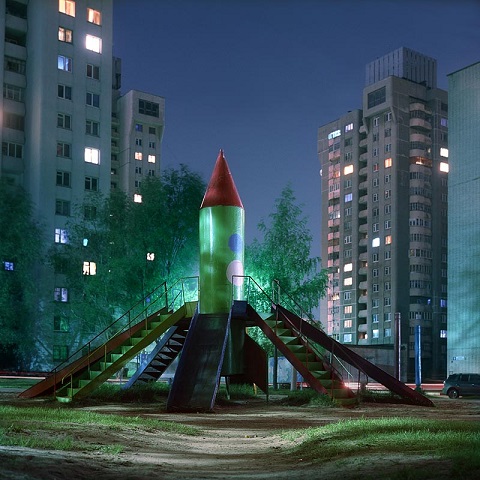 With a scientific and objective approach inherited from the Dusseldorf school of photography, from where come famous artists such as Andreas Gursky or Bernd and Hilla Becher, Ivan Mikhailov, born in 1981 in the Russian region of Tchouvachia, investigate in his photographic projects the reality of the contemporary Russia, giving a documentary and almost cataloging dimension to this artwork.

The photographs of Ivan Mikhailov depict a reality that seems to be far from us : soviet-style playgrounds made of rockets from another era, recalling the soviet dream that each child should become a cosmonaut, or young people, covered with plaids, who seem lost looking to the buildings of a huge city. 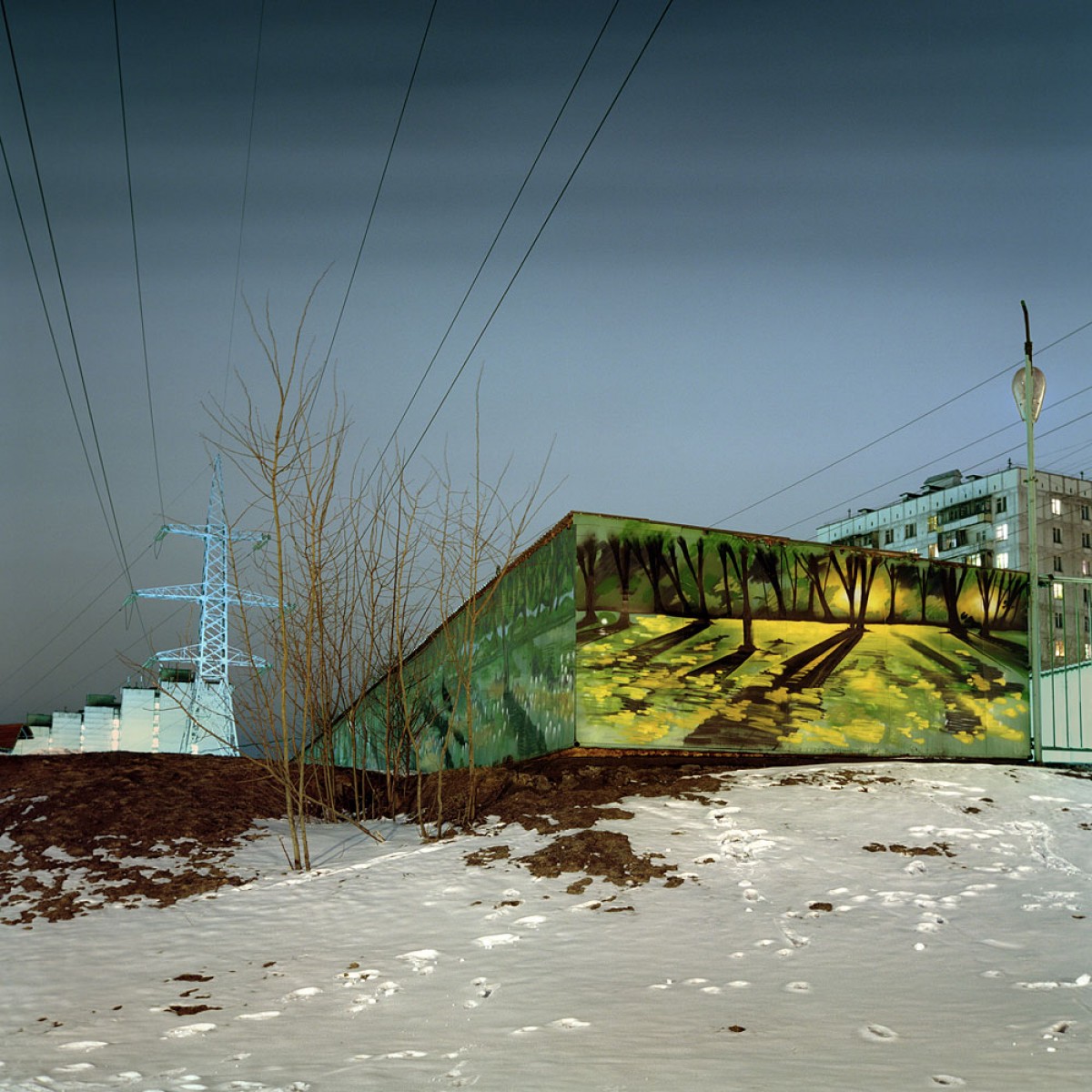 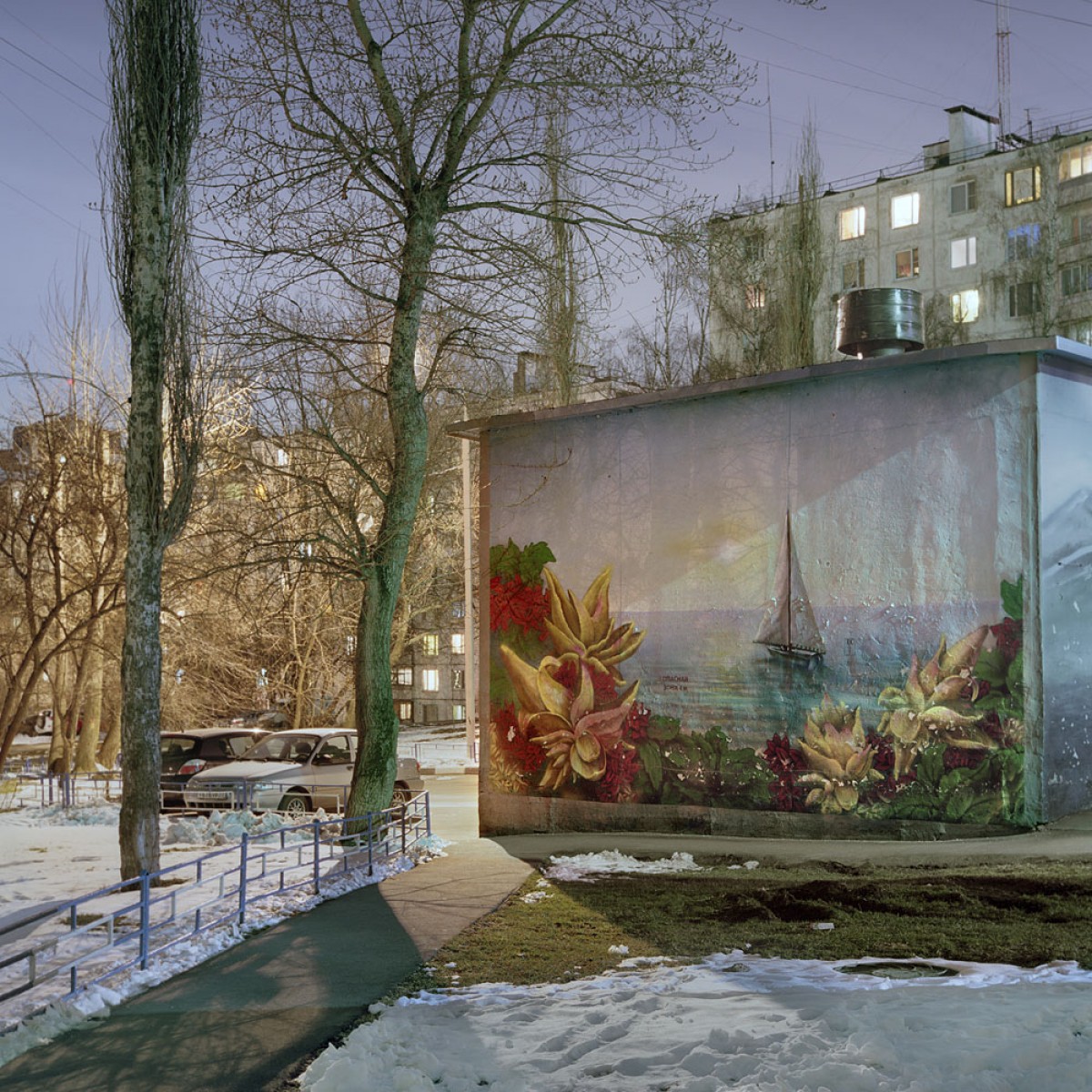 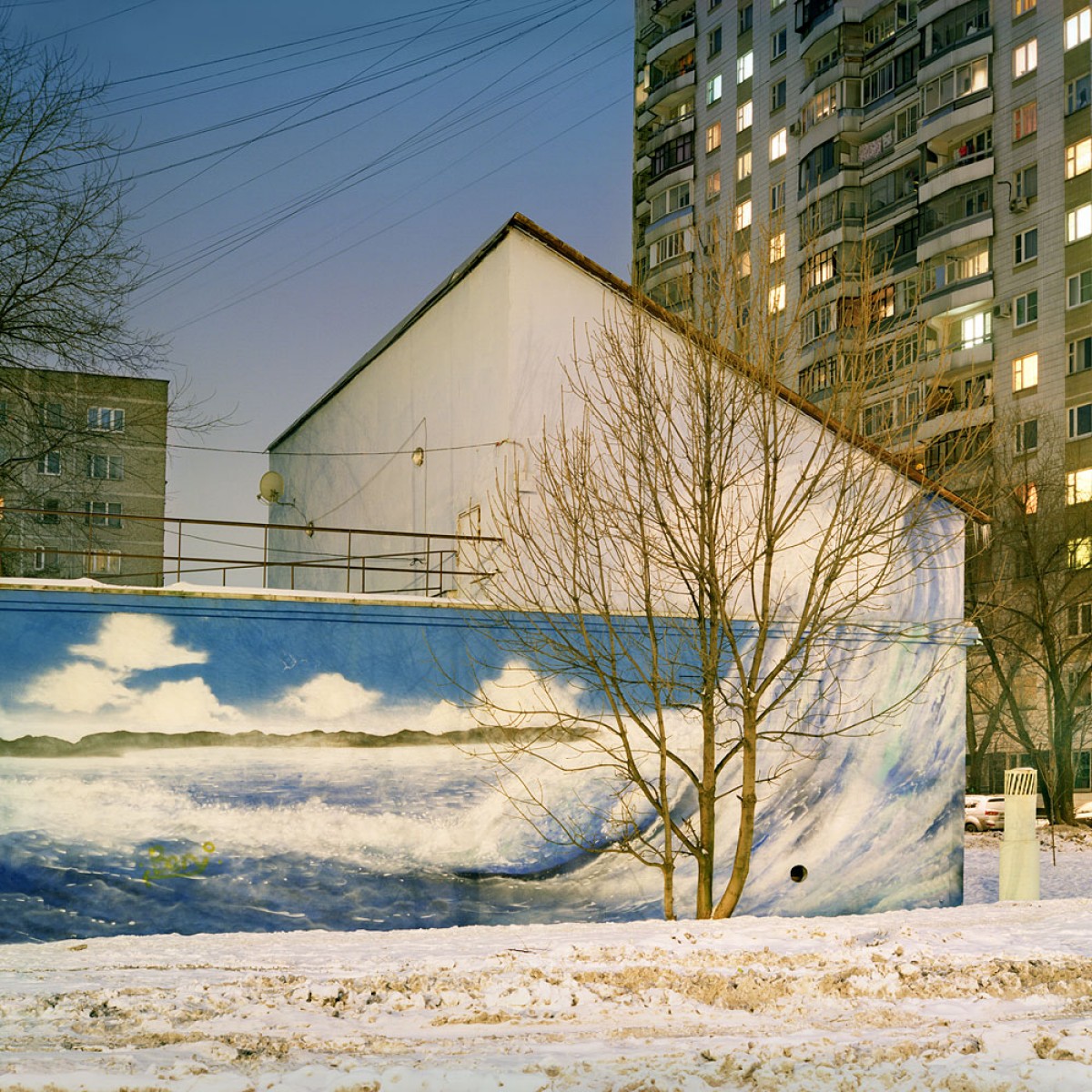 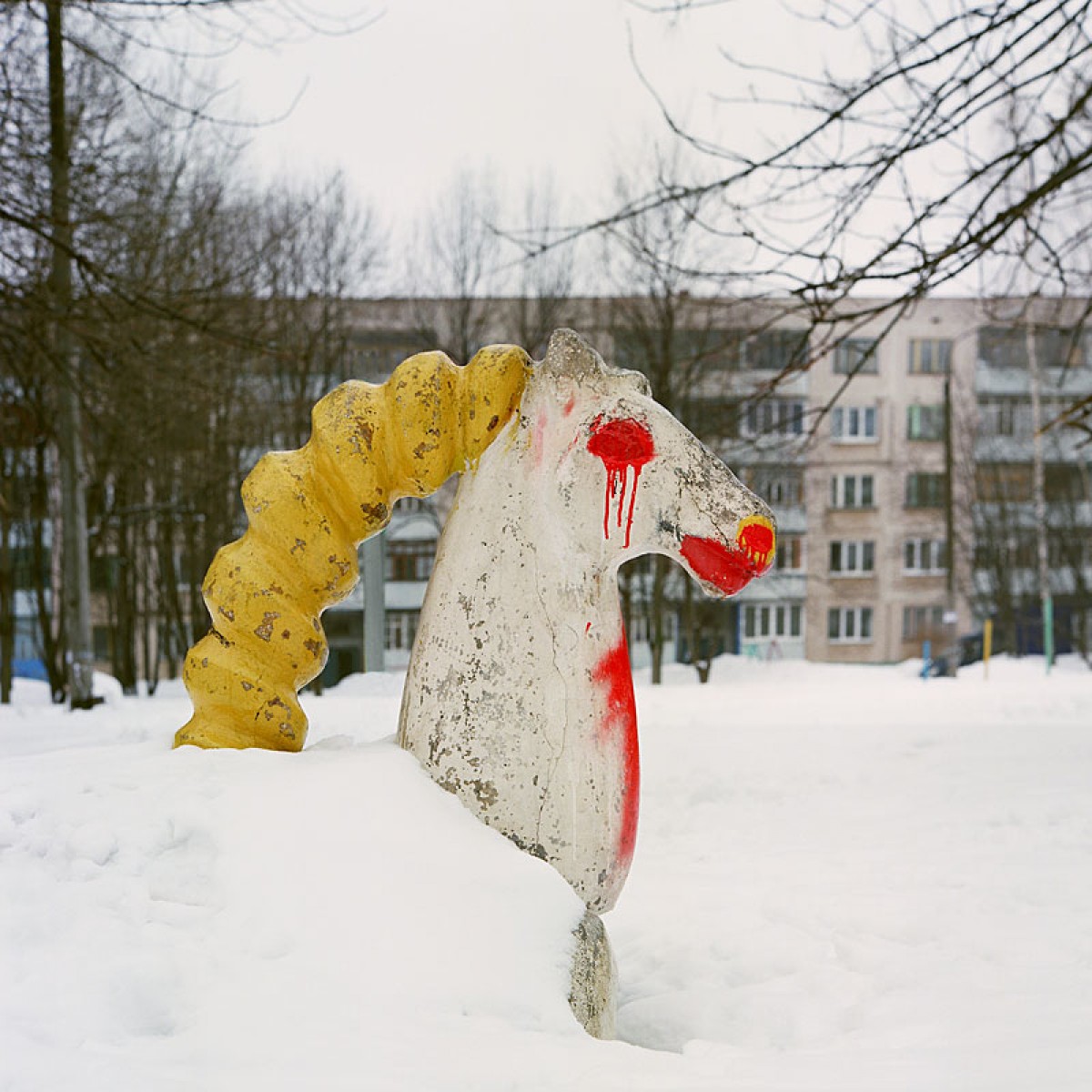 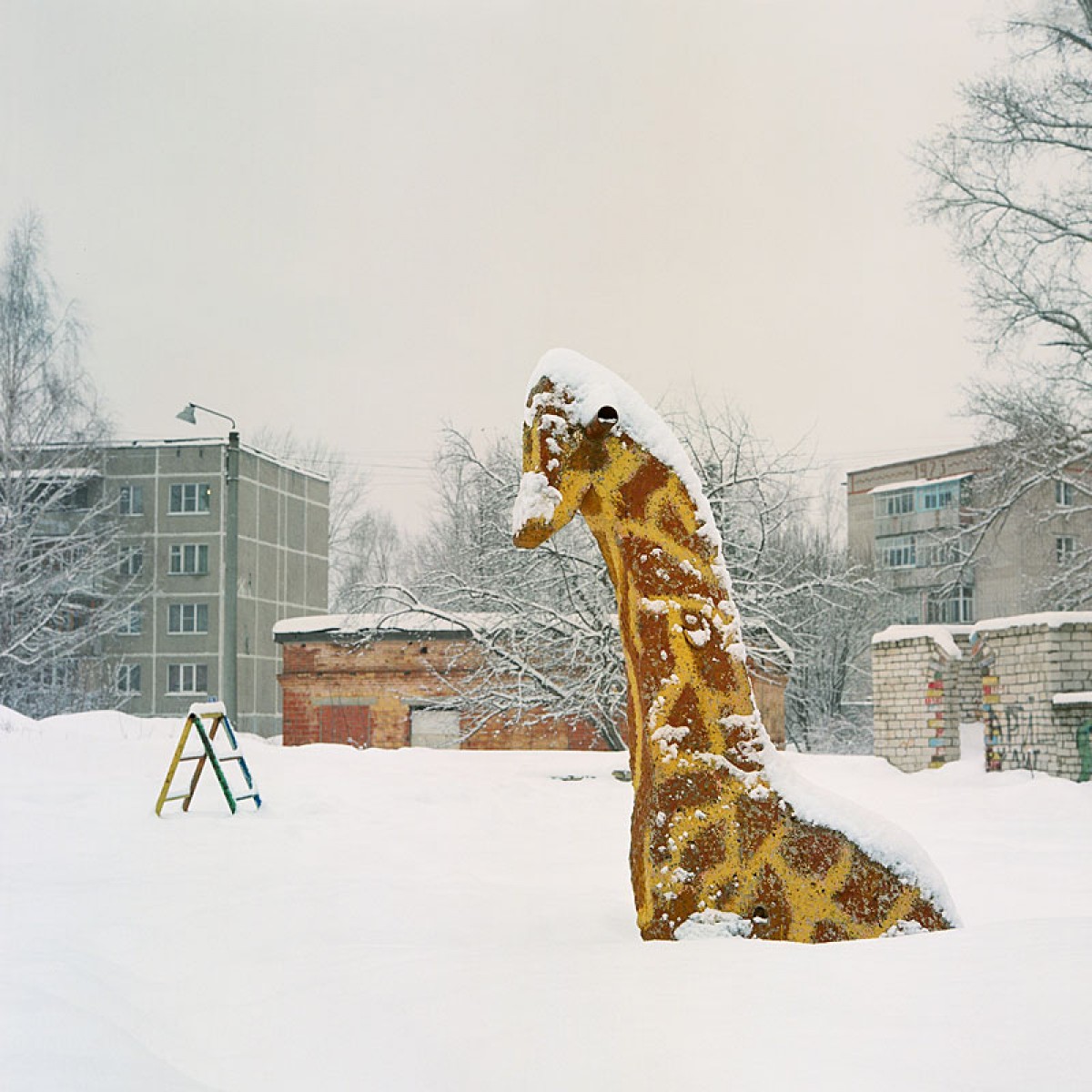 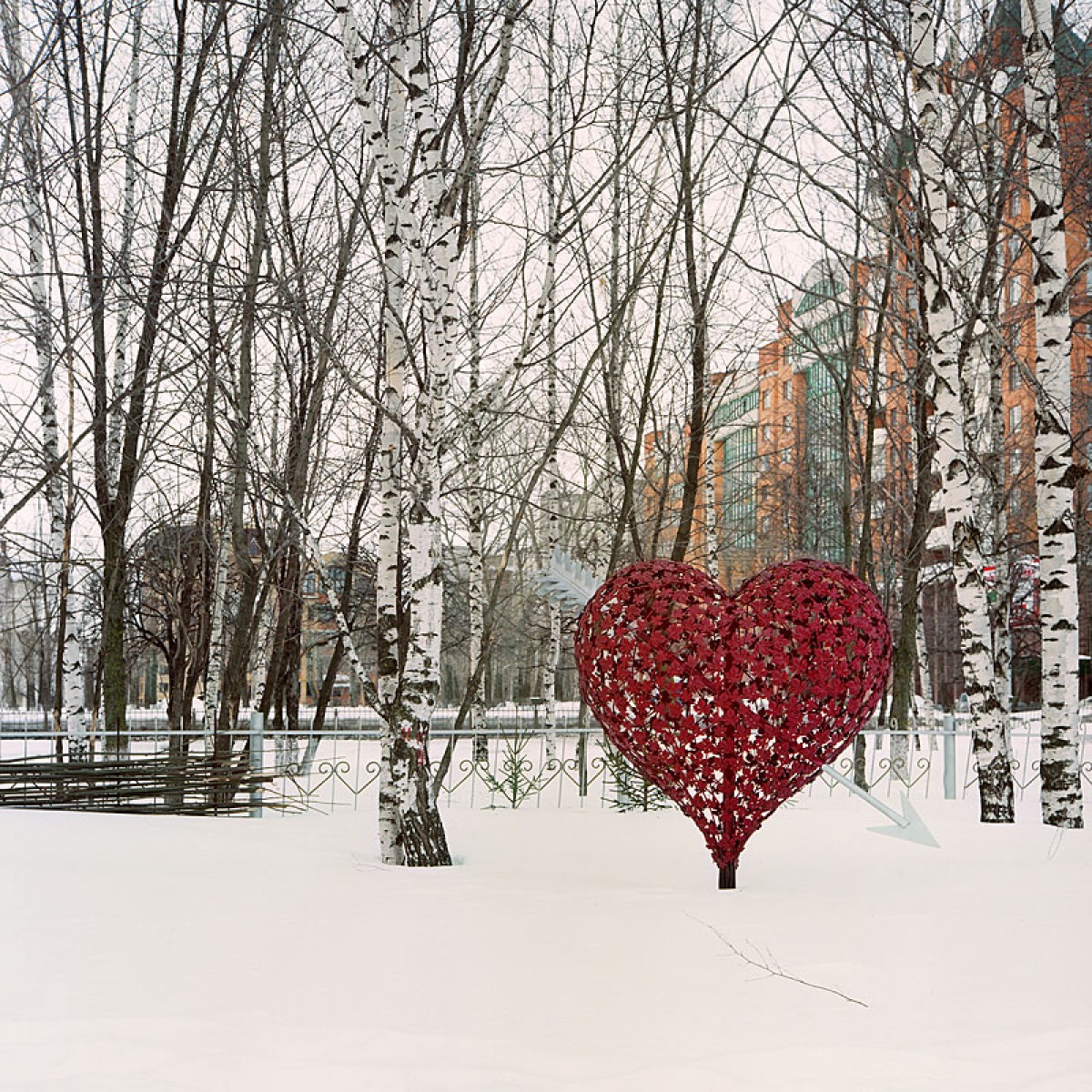 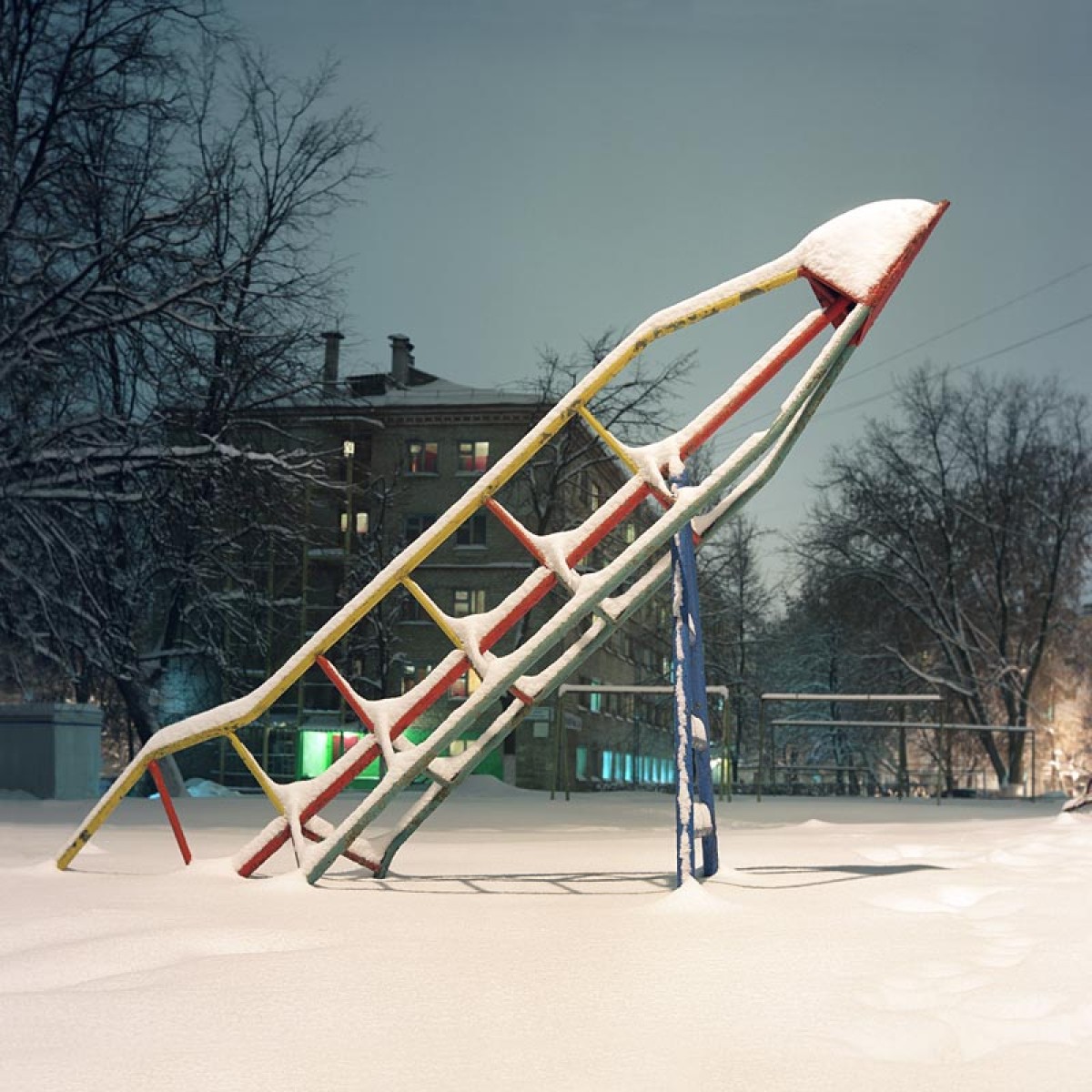 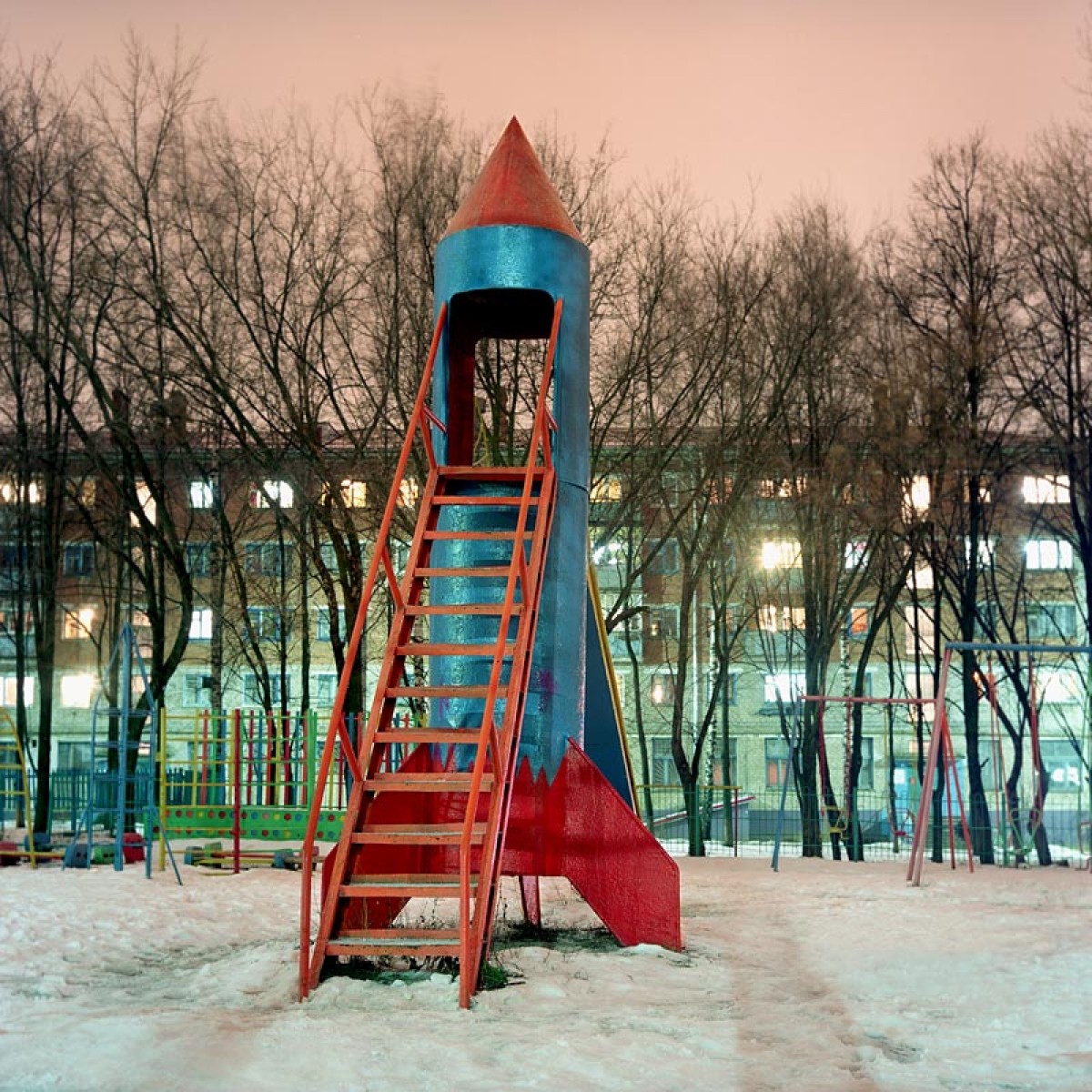 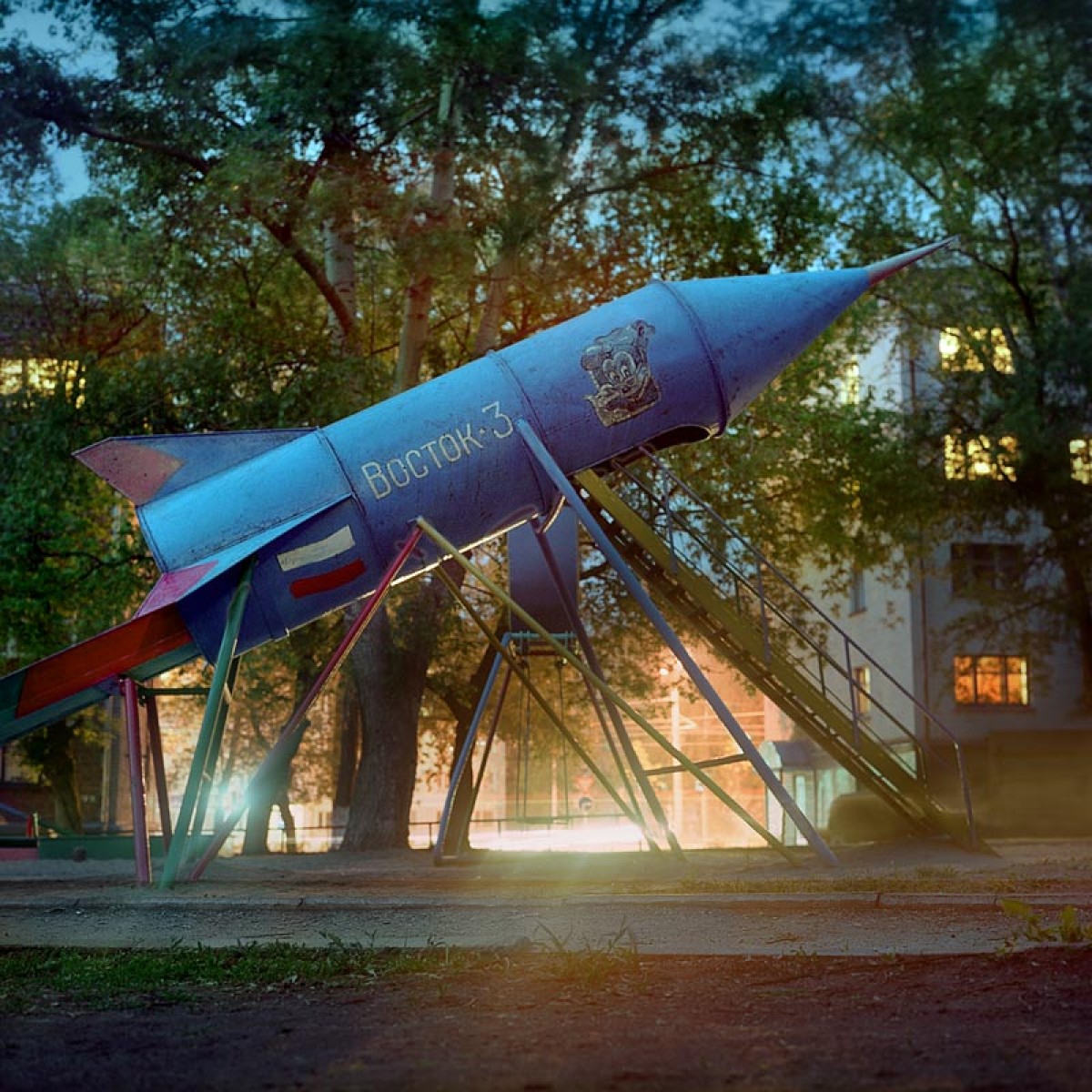 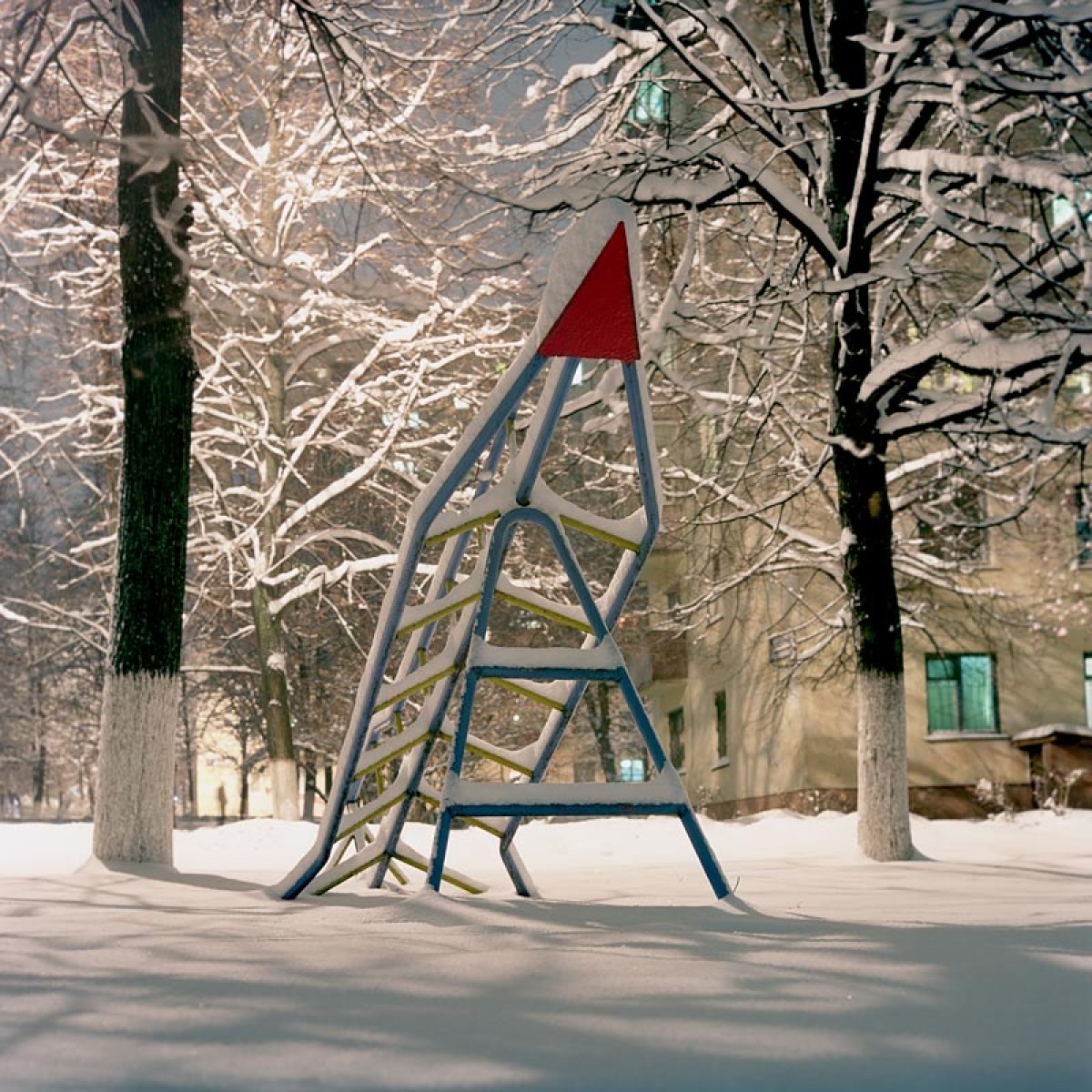 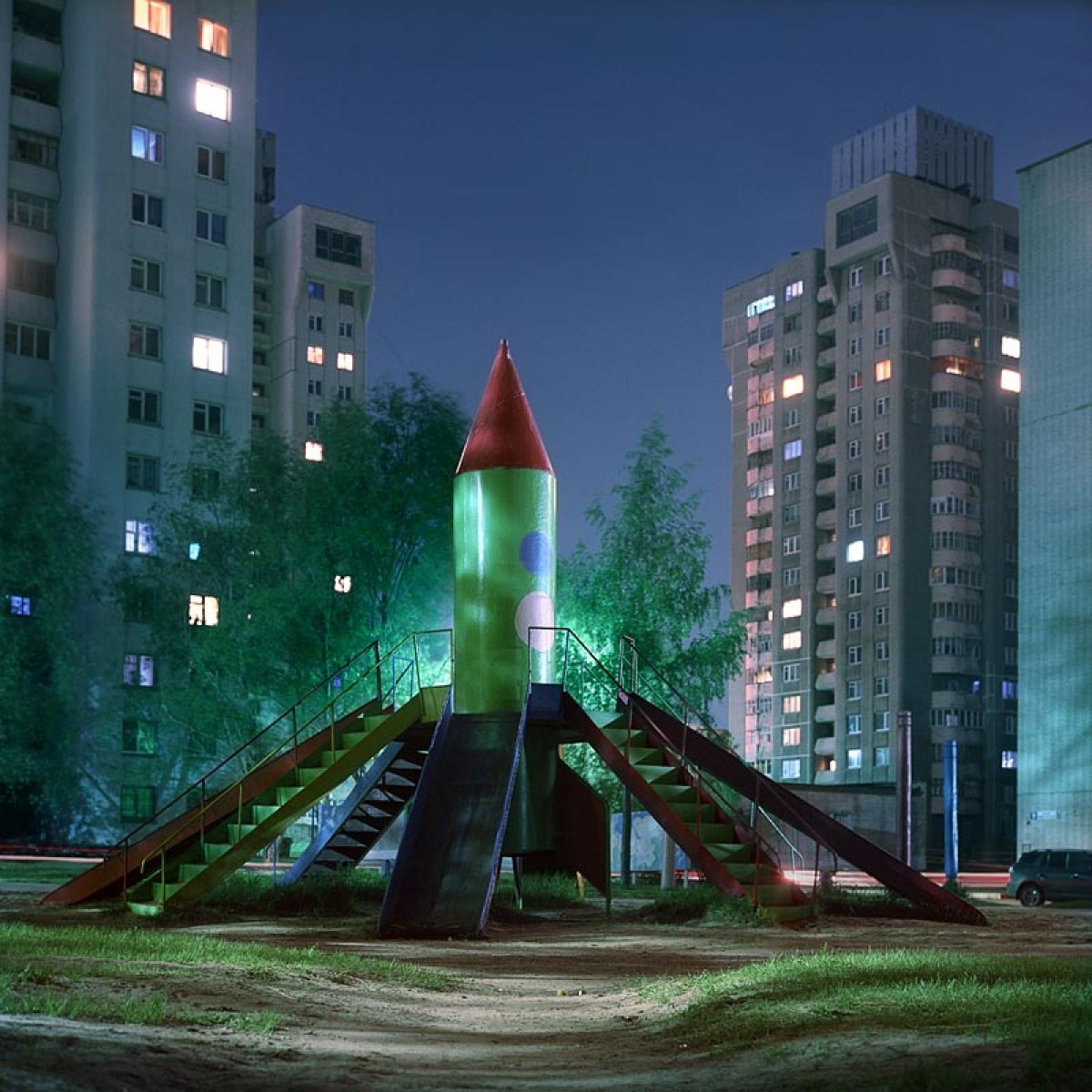 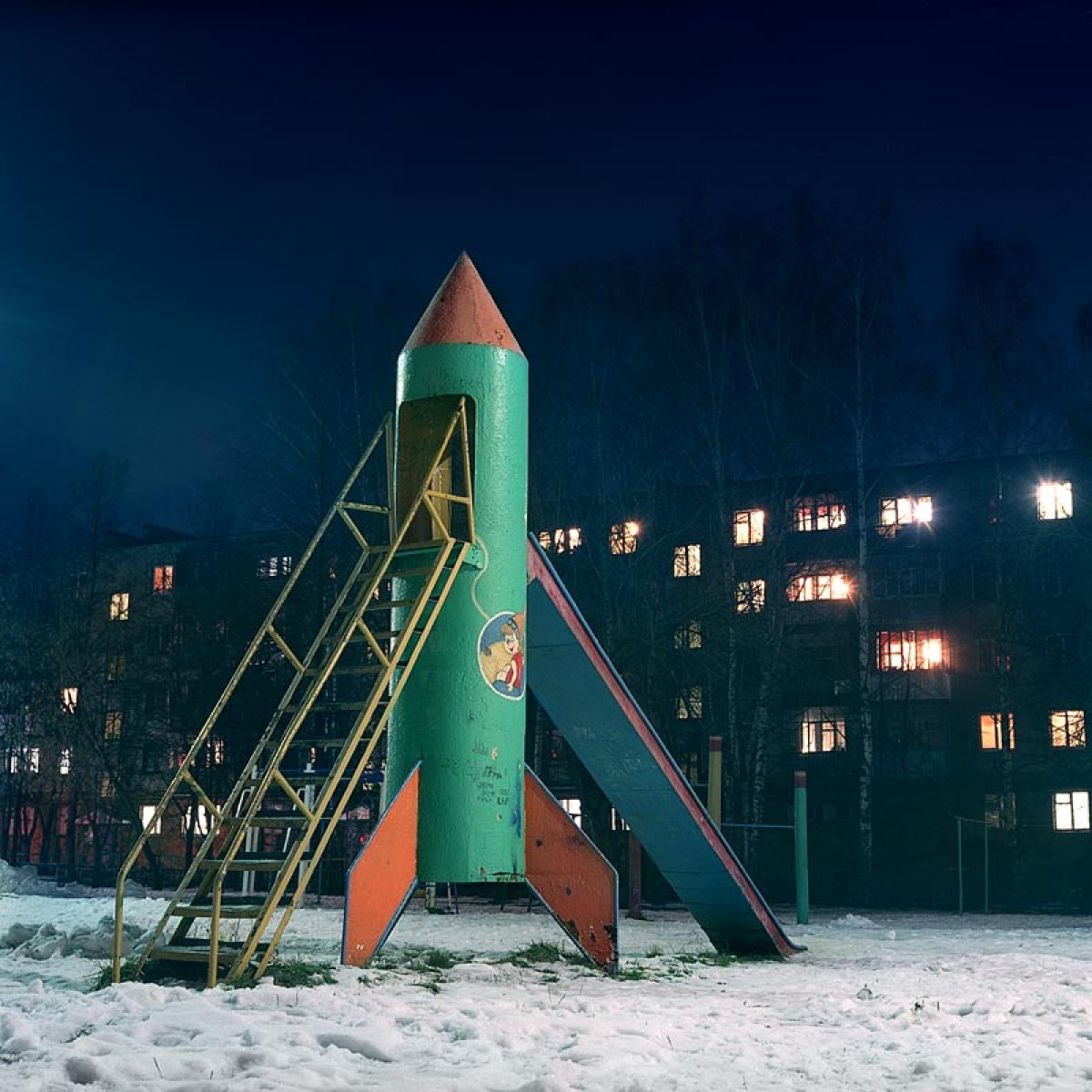 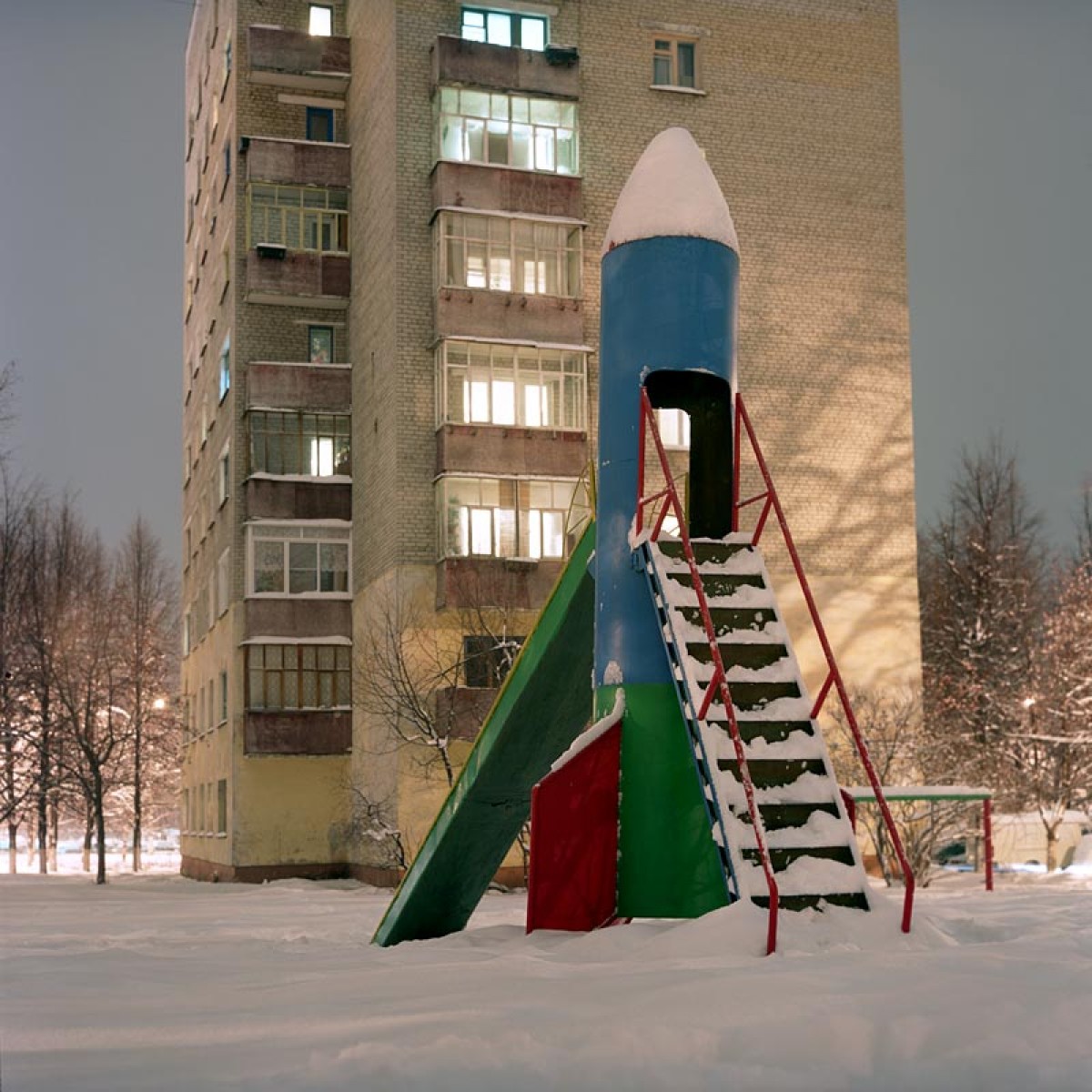 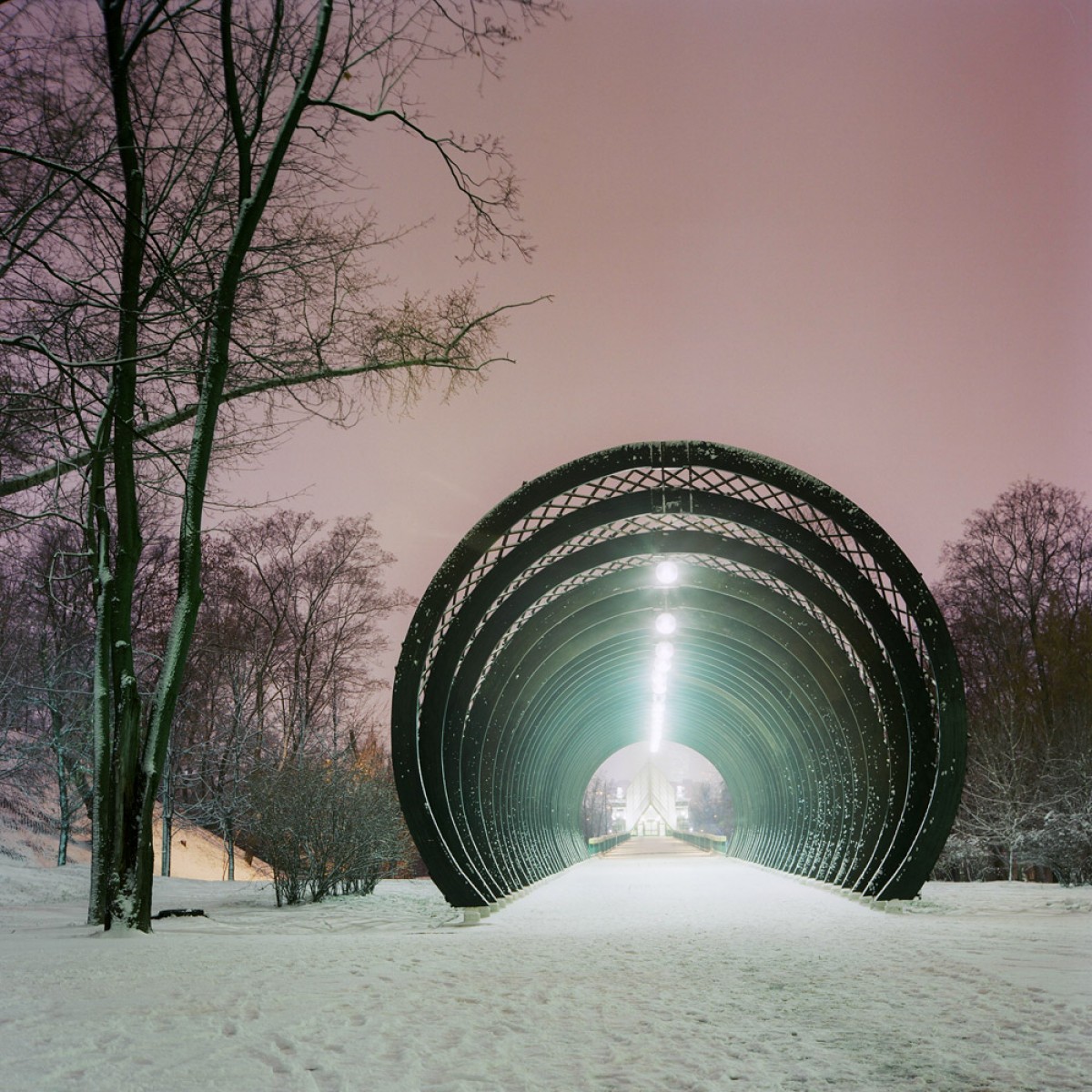