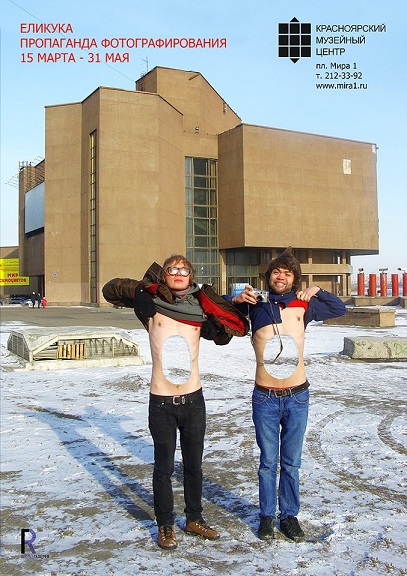 The artduo Elikuka was founded in September 2007 in Moscow. The name EliKuka consists of two pieces taken from the names of the artists. In Russian it sounds like “they ate Cook” – the famous captain James Cook. According to the well-known belief his flesh was eaten by the Hawaiian aboriginals.

The artists evolve between the contemporary art tradition in an era of extreme commercialization, and relatively non-commercial and countercultural languages of youthclubbing and street origin. Born in 1985 and 1984, the artists belong to the young, energetic and progressive generation of Russian contemporary artists.

They make a series of interactive kinetic installations where the usual rules of behavior are broken: the viewer is offered to touch and move the works of art, to array the composition at his own discretion. Continuing experimenting, developing the idea of direct mutual influence between the viewer and the piece of art the artists realized the project “Propaganda of Photography”: the artists’ works became a background for the ones who wanted to take a photo. The group worked in collaboration with artists: Georgy Litichevsky, Valery Chtak, art-group Gelitin (Austria) and others. Also they are members of Moscow punk band I.H.N.A.B.T.B., international musical-artistic formation ANUSRIOT and music group Jenya Kukoverov 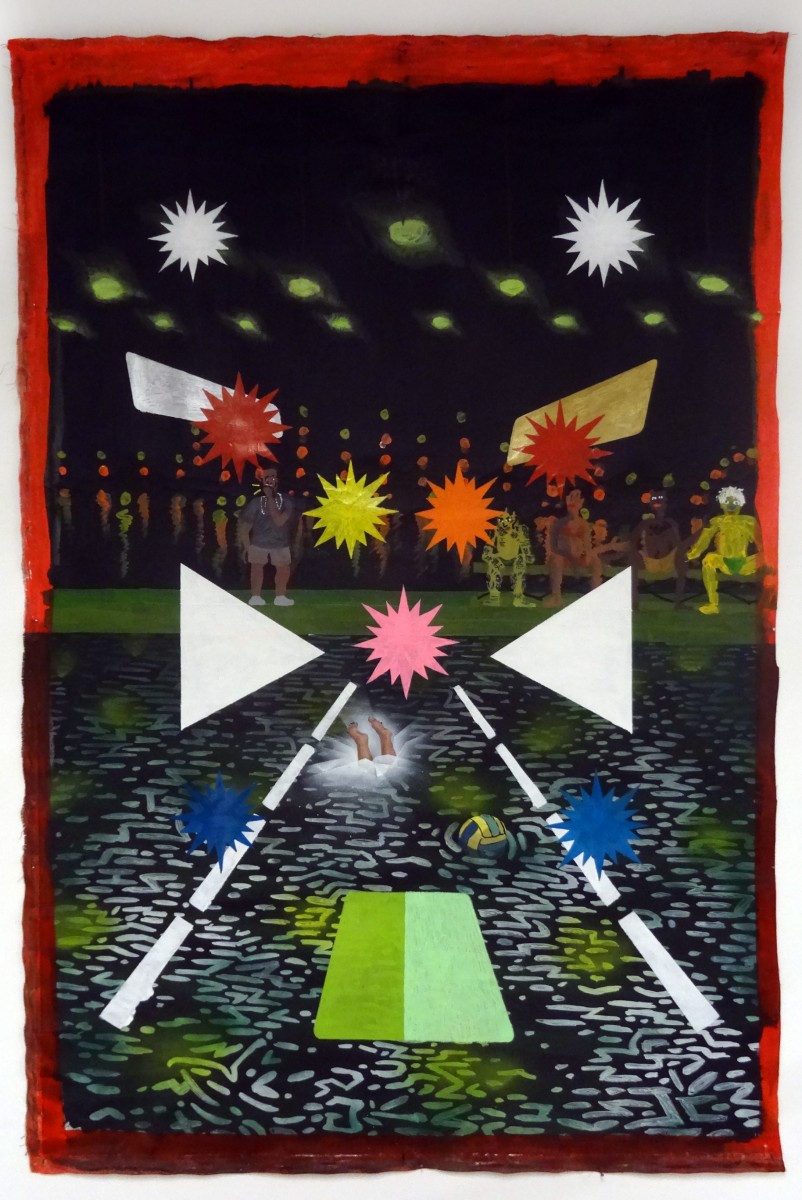 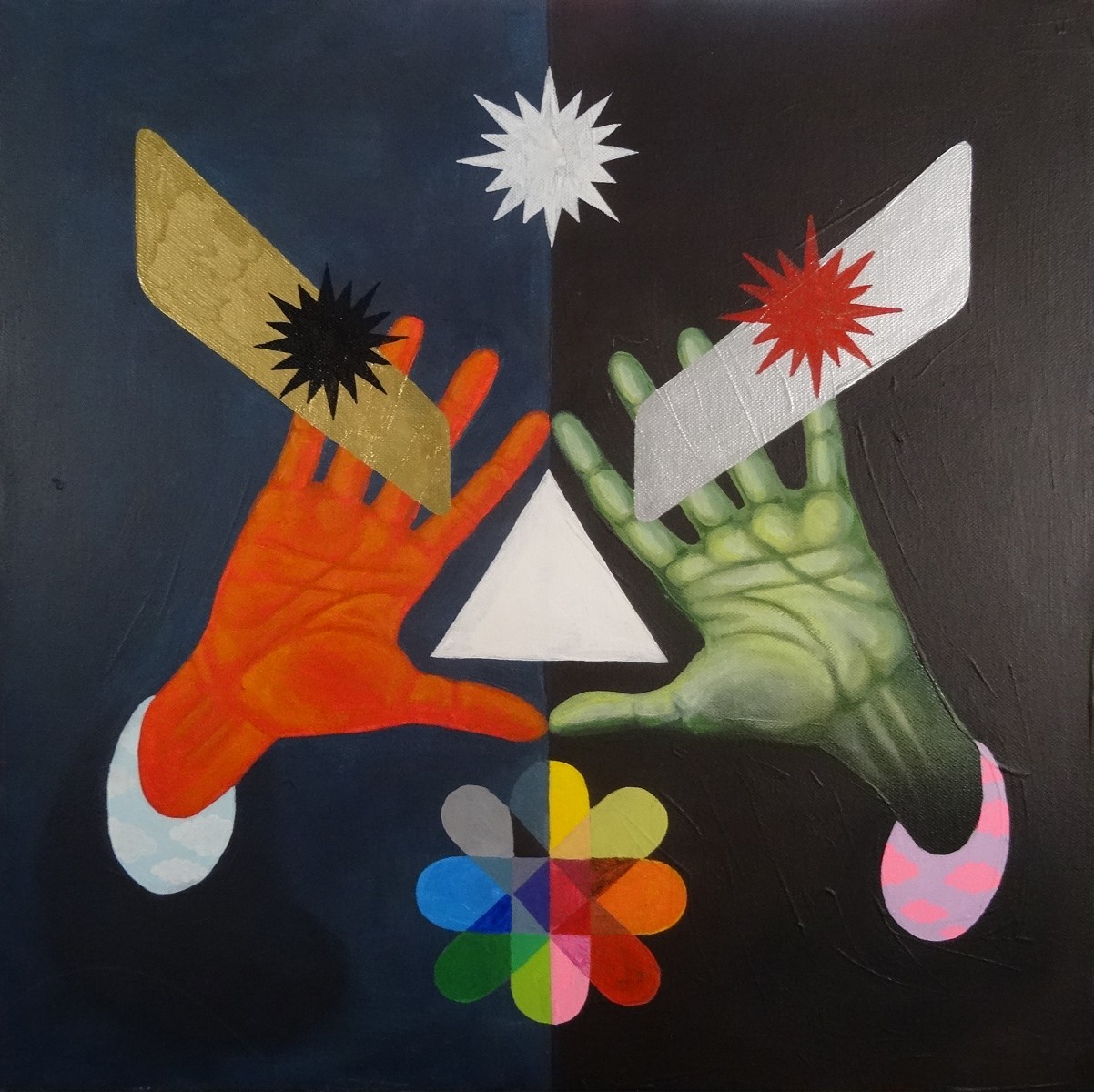 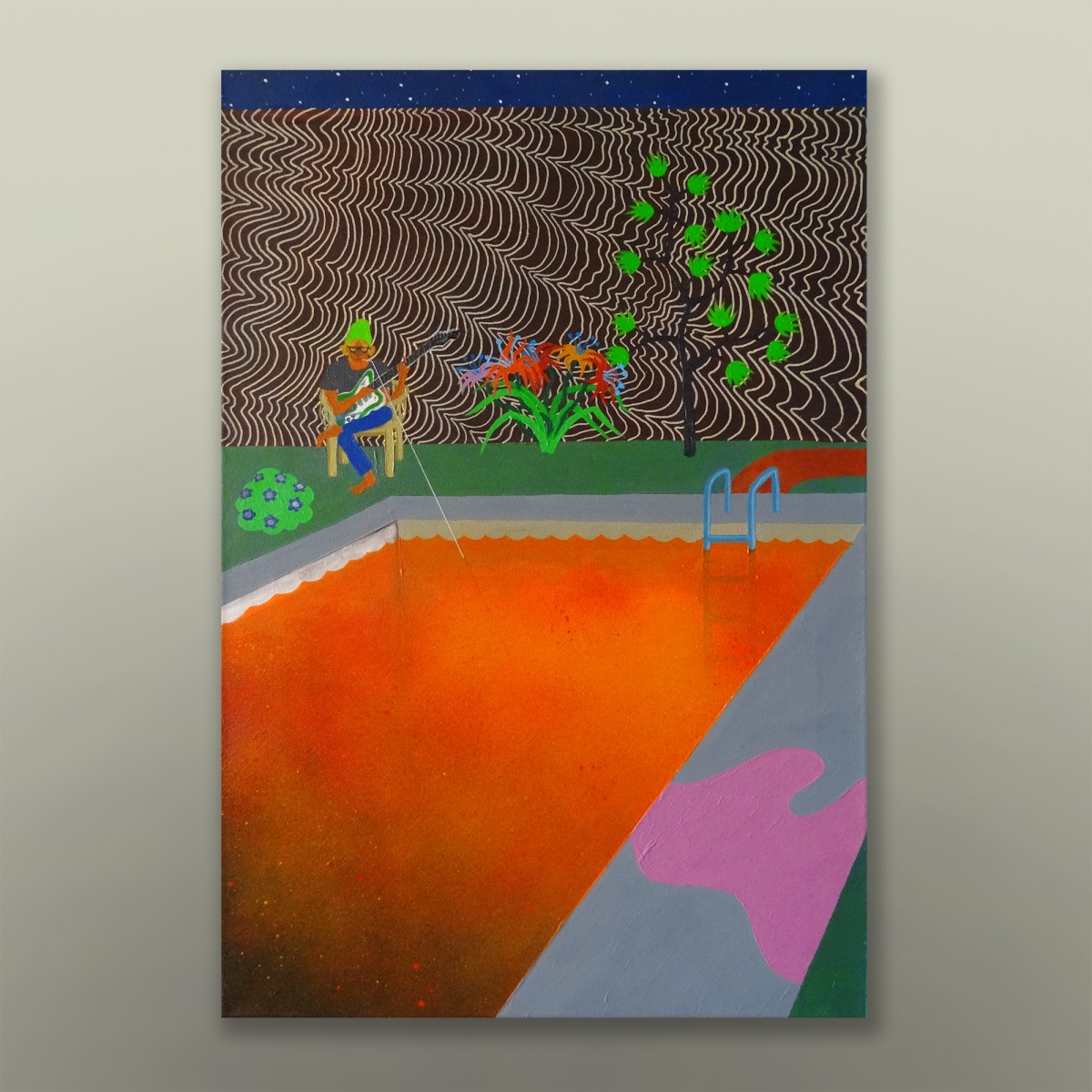 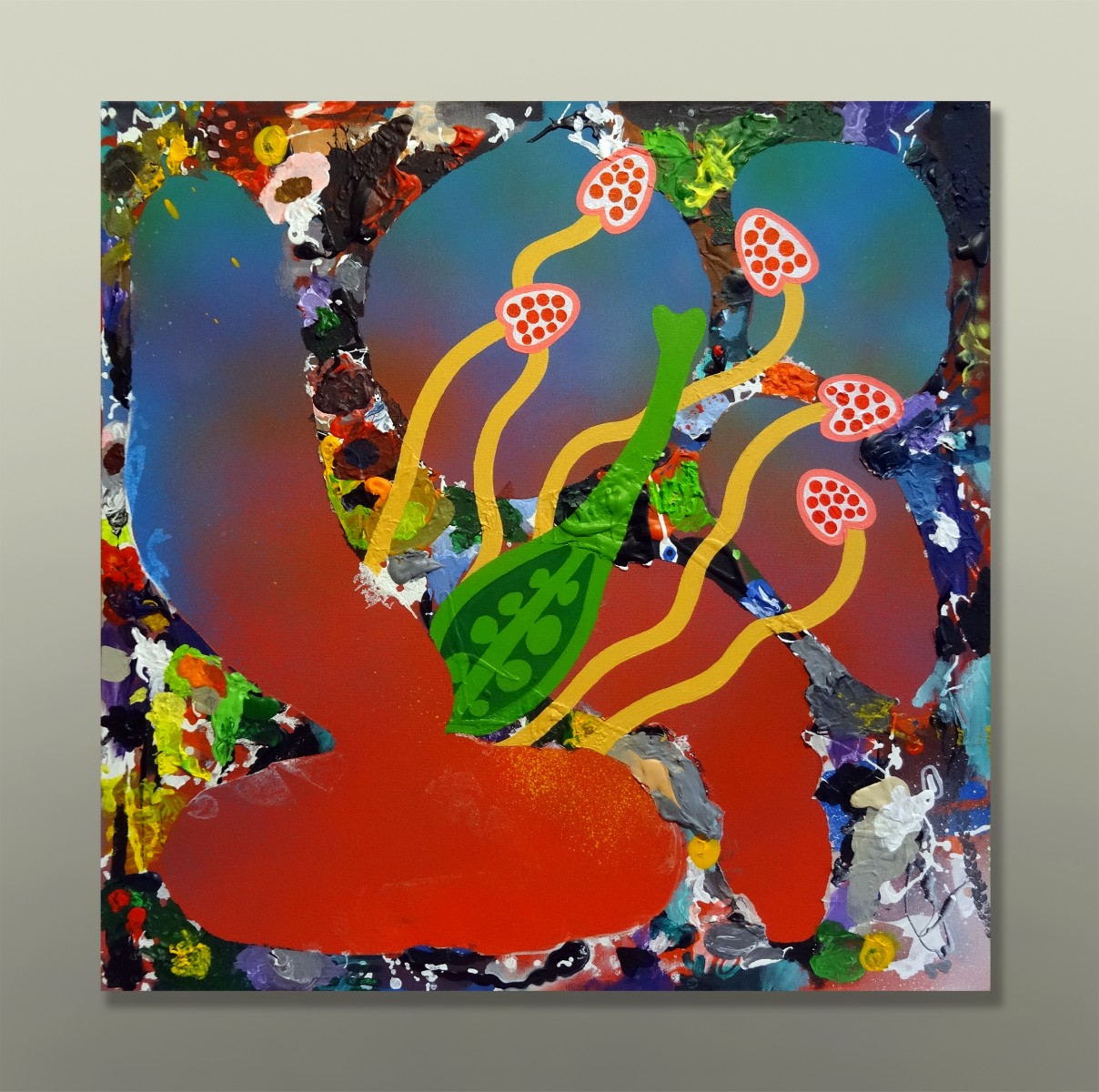 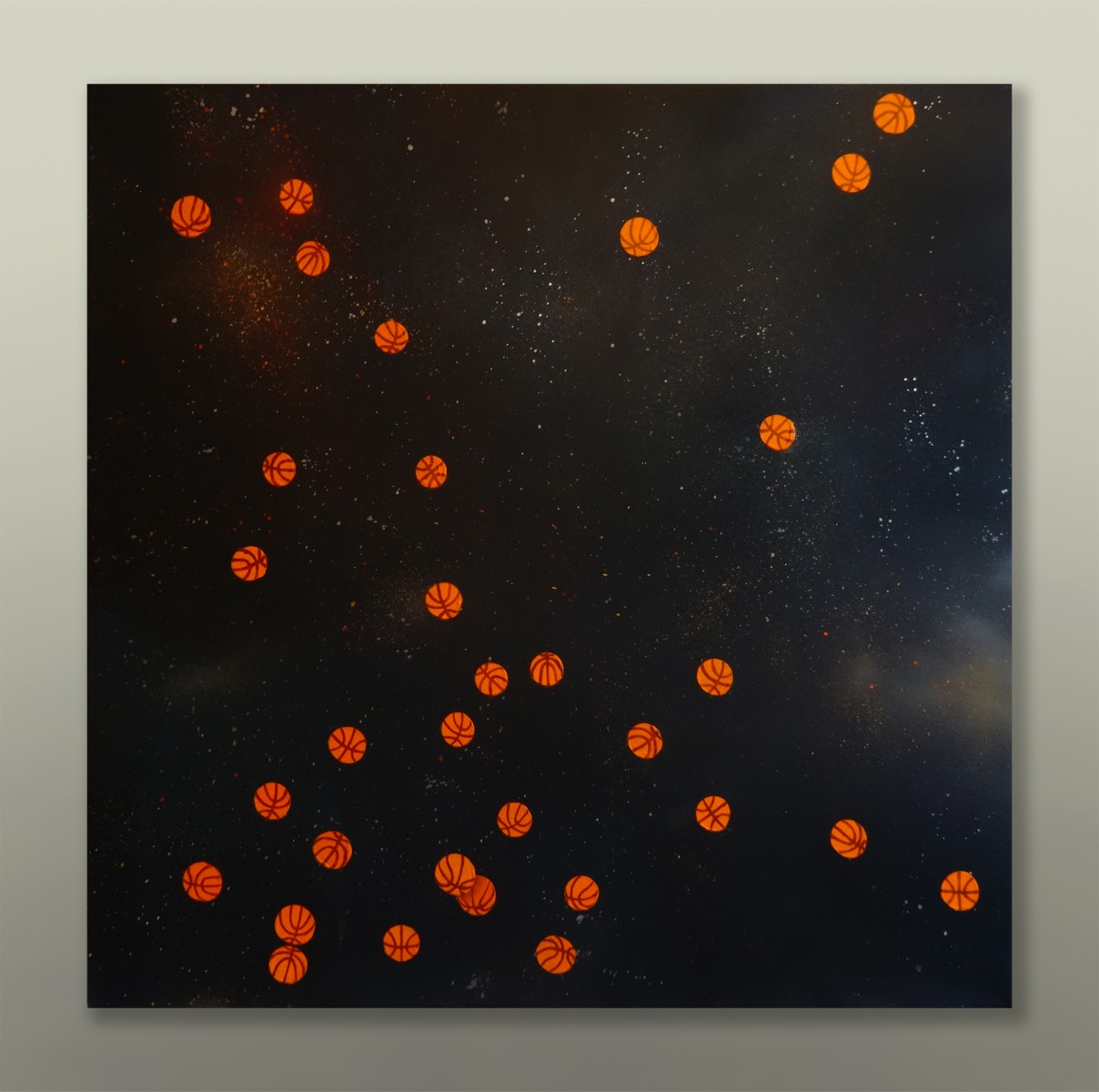 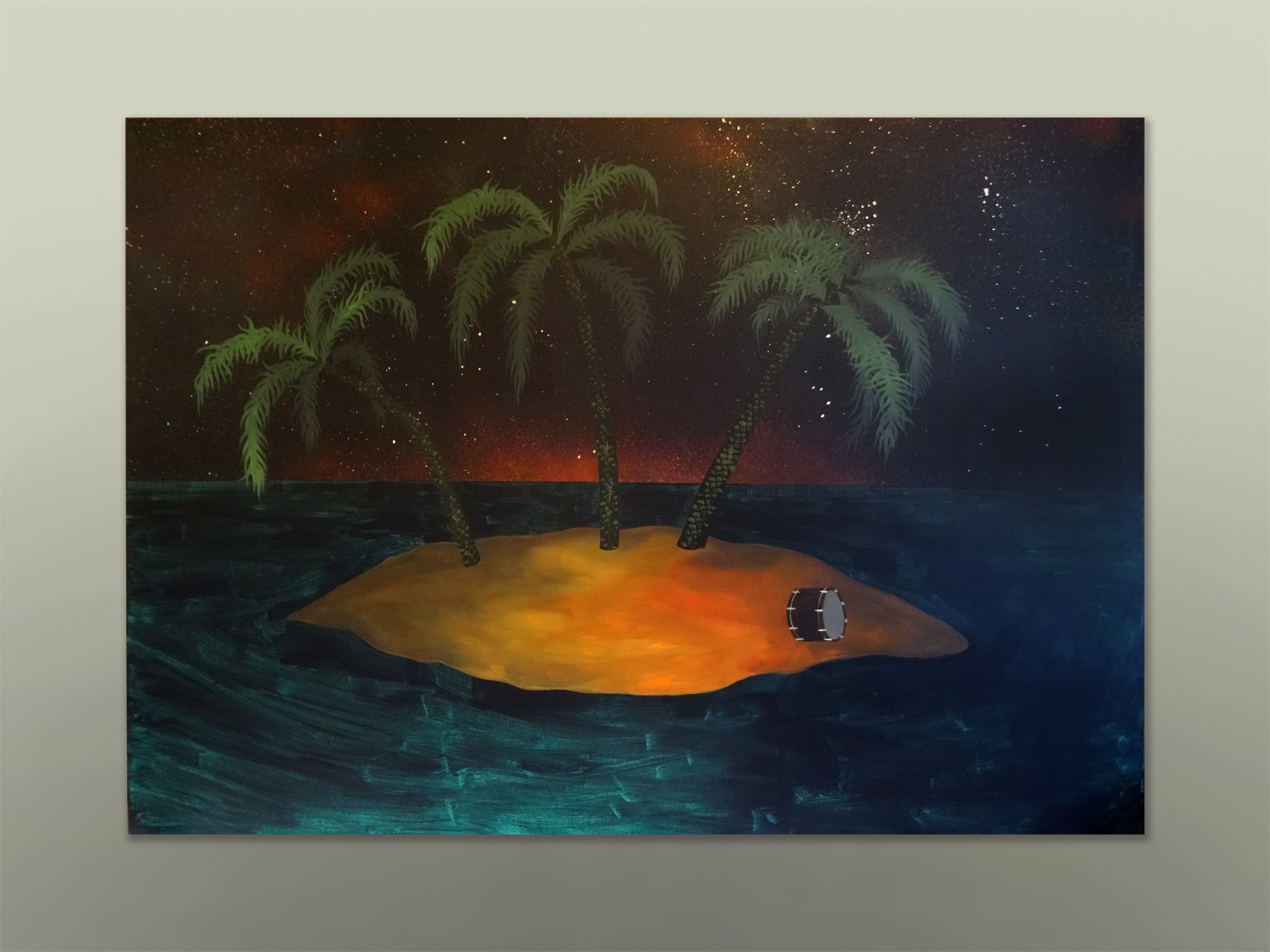